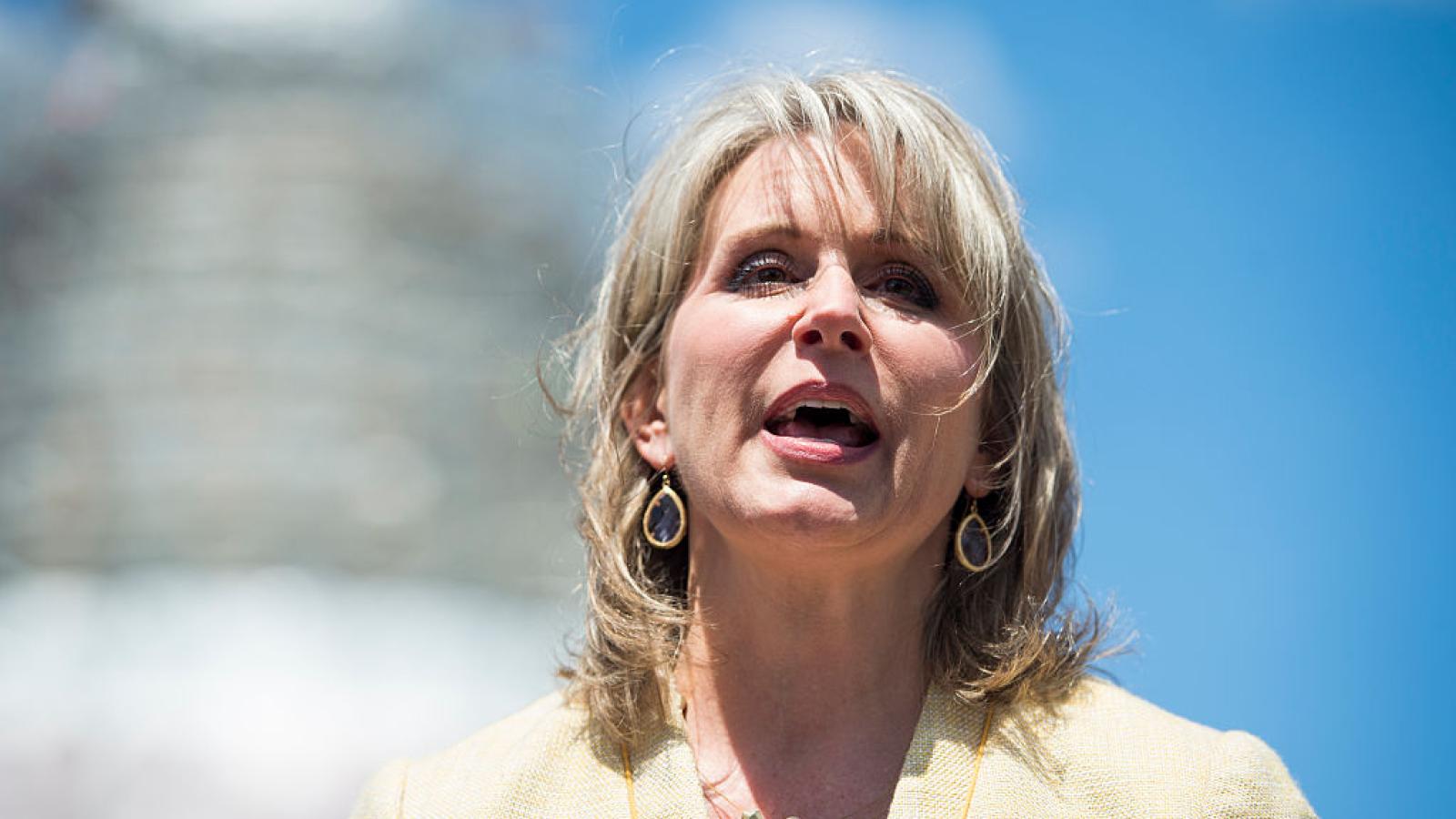 Former Republican Congresswoman Renee Ellmers of North Carolina  has announced her bid to rejoin the House, after losing her seat in a 2016 GOP primary.

Ellmers served three terms in the House before unsuccessfully running to be her state's lieutenant governor in 2019. She says he'll file Friday to represent North Carolina's 4th congressional district.

Ellmers, who currently works as a registered nurse, wrote on Twitter: "For the past 18 months I’ve been on the frontlines fighting COVID. Now I am honored to be officially running for Congress to fight for the good people of NC’s 4th district where I live & work. I will file this Friday. #MakeAmericaGreat #Trump."

Ellmers lost her seat in 2016 after competing against Rep. George Holding, who beat her in a primary after redistricting forced them into the same congressional zone.

"We need experienced people to counter his agenda of destruction on Capitol Hill, and I’m ready to go and be part of that fight to get our country back on track," said Ellmers, adding that Democrat President Biden is "trying to teat apart the very foundations on which this country was formed."

There is a possibility that Bo Hines, a GOP candidate running in N.C.'s 7th district, could move his race to the 4th congressional district. Hines reportedly met earlier this week with GOP House Minority Leader Kevin McCarthy, of California.