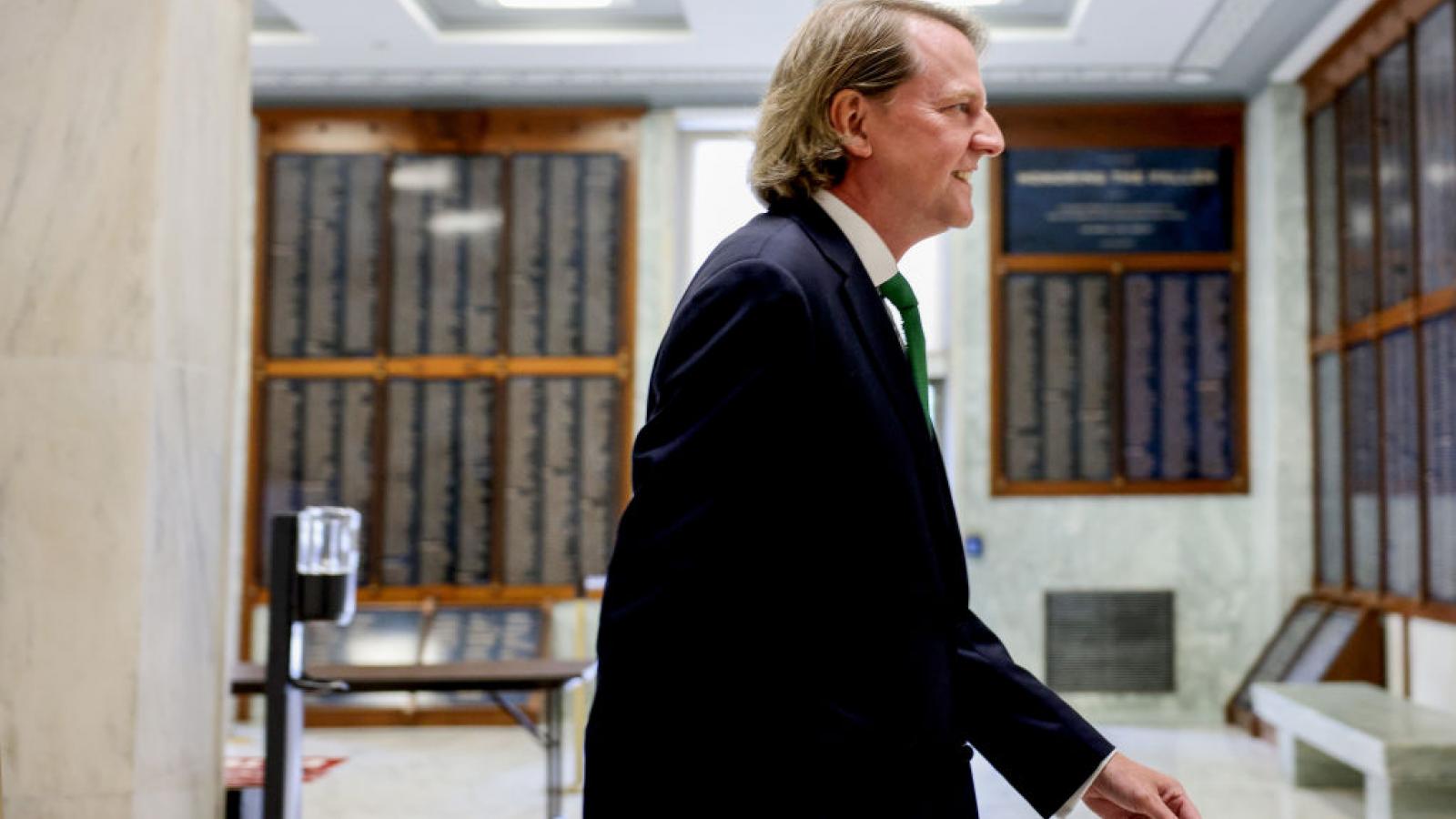 Former White House Counsel Don McGahn on Friday testified behind closed doors with the House Judiciary Committee regarding his role in the events described in the 2019 Mueller report that investigated the Trump-Russia collusion conspiracy theory.

McGahn had been subpoenaed by the House of Representatives two years ago but the Trump White House had blocked his appearance. A federal court last month ordered the hearing to proceed pursuant to an agreement struck between House Democrats and the Justice Department, one that would be restricted to a limited set of topics including "information attributed to Mr. McGahn in the publicly available portions of the Mueller Report and events that the publicly available portions of the Mueller Report indicate involved Mr. McGahn."

A transcript of the interview is set to be released likely next week.

McGahn's name appears hundreds of times in Mueller's report, which ultimately could produce no evidence that then-President Donald Trump had colluded with Russia during his 2016 presidential campaign.