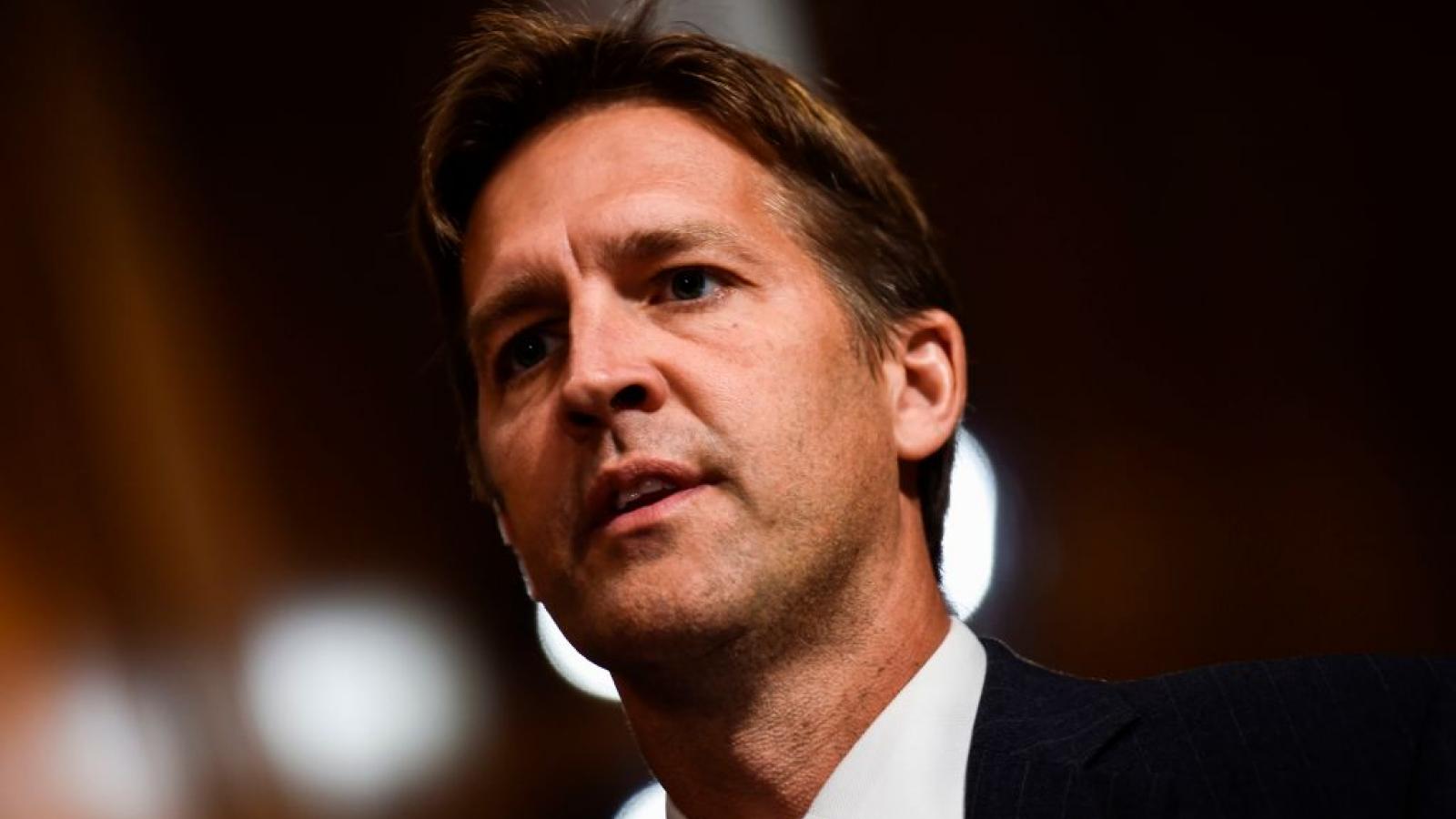 Portman has called on Congress to end the supplemental jobless benefit system.

"Although 9.8 million Americans are unemployed, there are currently 8.1 million jobs waiting to be filled, the highest in our nation's history,” Portman said in a statement.

"The disparity," said the Ohio Republican, "can be explained, in part, by the $300 per week federal unemployment insurance (UI) supplement that, when combined with the state unemployment benefits, has created a situation where more than 40 percent of workers can make more staying home than they would earn returning to work."

Prior to passage of the first major COVID-19 stimulus bill in March 2020, four Republican senators warned that adding a substantial federal jobless payment on top of state benefits would make it harder for businesses to find employees to fill openings in the future.

"We must sadly oppose the fast-tracking of this bill until this text is addressed, or the Department of Labor issues regulatory guidance that no American would earn more by not working than by working," wrote Sens. Ben Sasse of Nebraska, Tim Scott of South Carolina and Lindsey Graham of South Carolina in a statement at the time.

Sen. Rick Scott of Florida joined the senators in bringing forth an amendment that would cap jobless benefits at 100% of a laid off workers' previous salary, but Democrats rejected it 48-48, short of the 60 votes needed for it to advance.

"We shouldn't have policies in place that disincentivize people from returning to the workforce," Scott wrote on Twitter.

Some Democratic senators mocked the four GOP senators for holding up the stimulus bill over objections to the amount of the enhanced supplemental unemployment benefits.

"Let's not over-complicate this," said Connecticut Democratic Sen. Chris Murphy. "Several Republican Senators are holding up the bipartisan Coronavirus emergency bill because they think the bill is too good for laid off Americans."

”Republicans right now are holding up COVID relief package because the unemployment insurance is TOO GENEROUS. I've heard zero business leaders or workers ask me to not make too much money available. My advice is: Ask anyone in your home state. They will tell you to pass the bill."

The $2.2 trillion CARES Act ultimately passed in the Senate with a $600 weekly federal benefit in a 96-0 vote. It later passed the House via a voice vote.

Biden's $1.9 trillion American Rescue Plan continues a $300 added weekly benefit on top of state jobless benefits through September. The federal weekly jobless benefit was $600 from March 2020 to July 2020 before it went down to $400 until Biden signed a sweeping COVID-19 stimulus bill in March of this year with the $300 benefit.

Many small businesses across the nation, particularly restaurants, are reportedly struggling to find workers to fill job openings. Business owners are attributing the struggle to enhanced federal jobless benefits.

Republicans in Congress argue that the continuation of the weekly federal supplemental jobless benefit has slowed America's economic recovery.

Despite a lackluster April jobs report that added 266,000 jobs, Biden has said that the enhanced benefits haven't had a measurable effect on the economy.

As Just the News previously reported, billions of tax dollars have been lost due to fraudulent unemployment claims during the pandemic.