The blocked account had been calling for a recall of Boebert from her House seat. 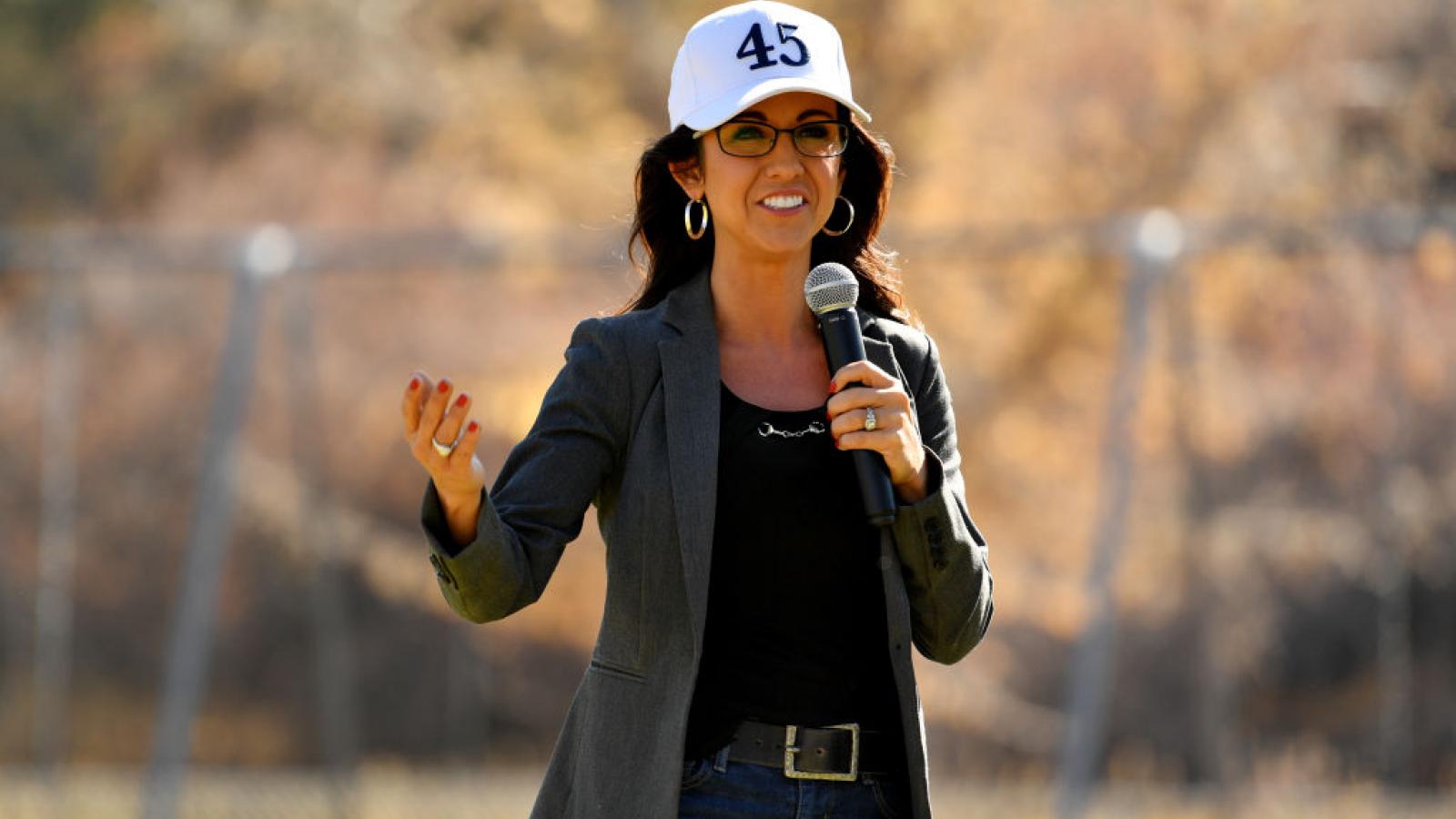 A former Colorado state representative has filed a lawsuit against recently sworn-in GOP Rep. Lauren Boebert after being blocked by the lawmaker's Twitter account.

The ex-lawmaker, Democrat Bri Buentello, was blocked by Boebert's account after calling for her to be recalled following the Jan. 6 breach of the U.S. Capitol Building.

Buentello's lawyers argue Boebert has limited their client's constitutional right to free speech by blocking her.

"She (Boebert) believes the Constitution begins and ends with the Second Amendment. We are trying to teach her that the Constitution is broader and that every provision has to be protected," said an attorney for Buentello.

Buentello, who resides in Boebert's district, lost her bid for a second term in the state House in November.

Boebert's office is not commenting on the lawsuit.