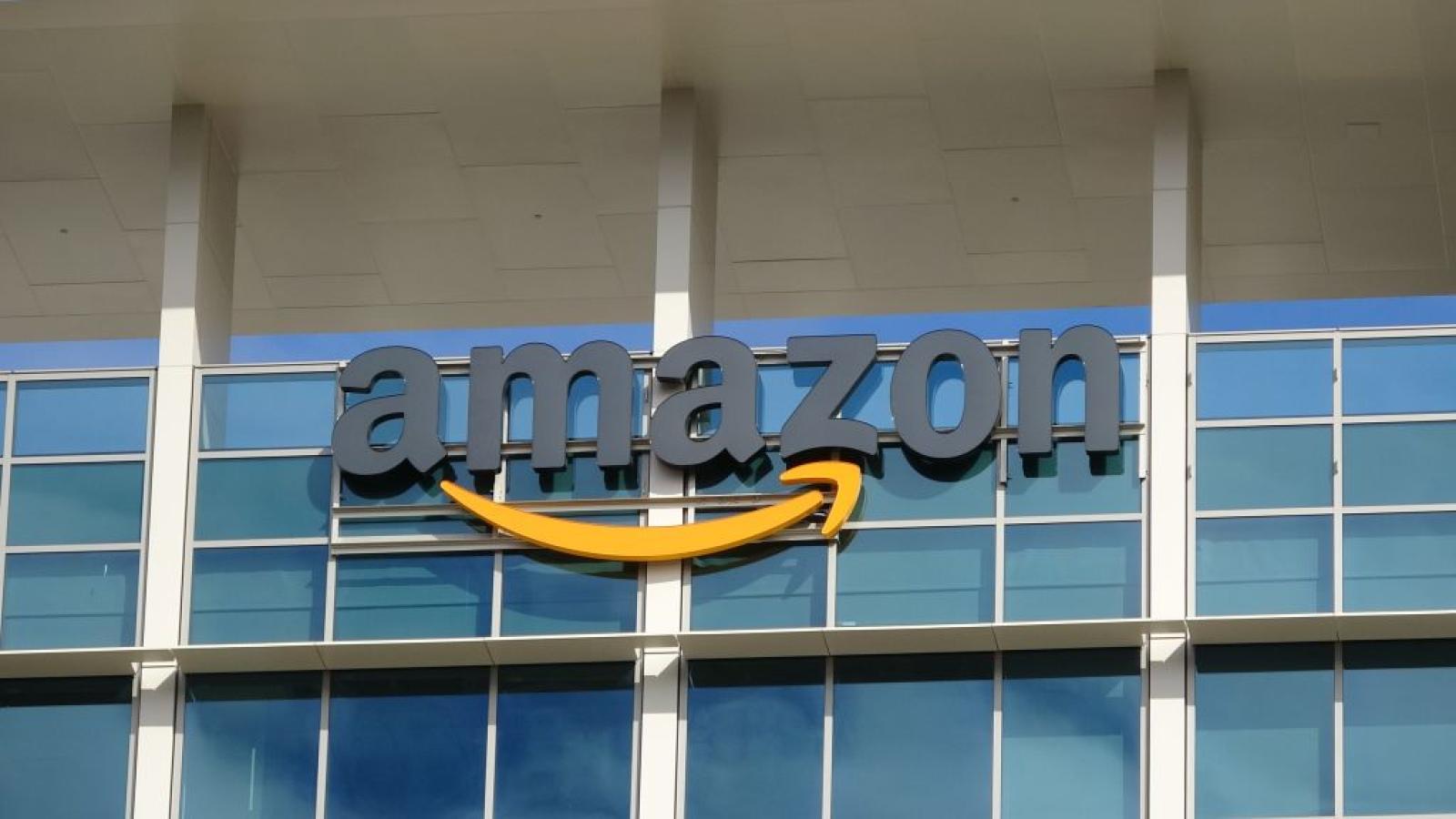 In a letter to Amazon CEO Jeff Bezos, GOP Reps. Jim Jordan of Ohio and Ken Buck of Colorado accused the company of censoring the speech of conservative Americans, providing a list of examples that they said showed the company exercising editorial control over the content it permits on its various platforms.

"There are a number of examples of Amazon exerting editorial control over the content on its various platforms in a manner that is biased against conservatives and conservative viewpoints. These editorial decisions give the appearance of a coordinated effort to cancel conservative speech on Amazon’s platforms," the lawmakers wrote in their March 11 letter.

The congressmen listed several issues, one of which included the move by Amazon Web Services to cease providing its services to the social media platform Parler.

Jordan and Buck requested documents and communications related to each issue listed in the letter.