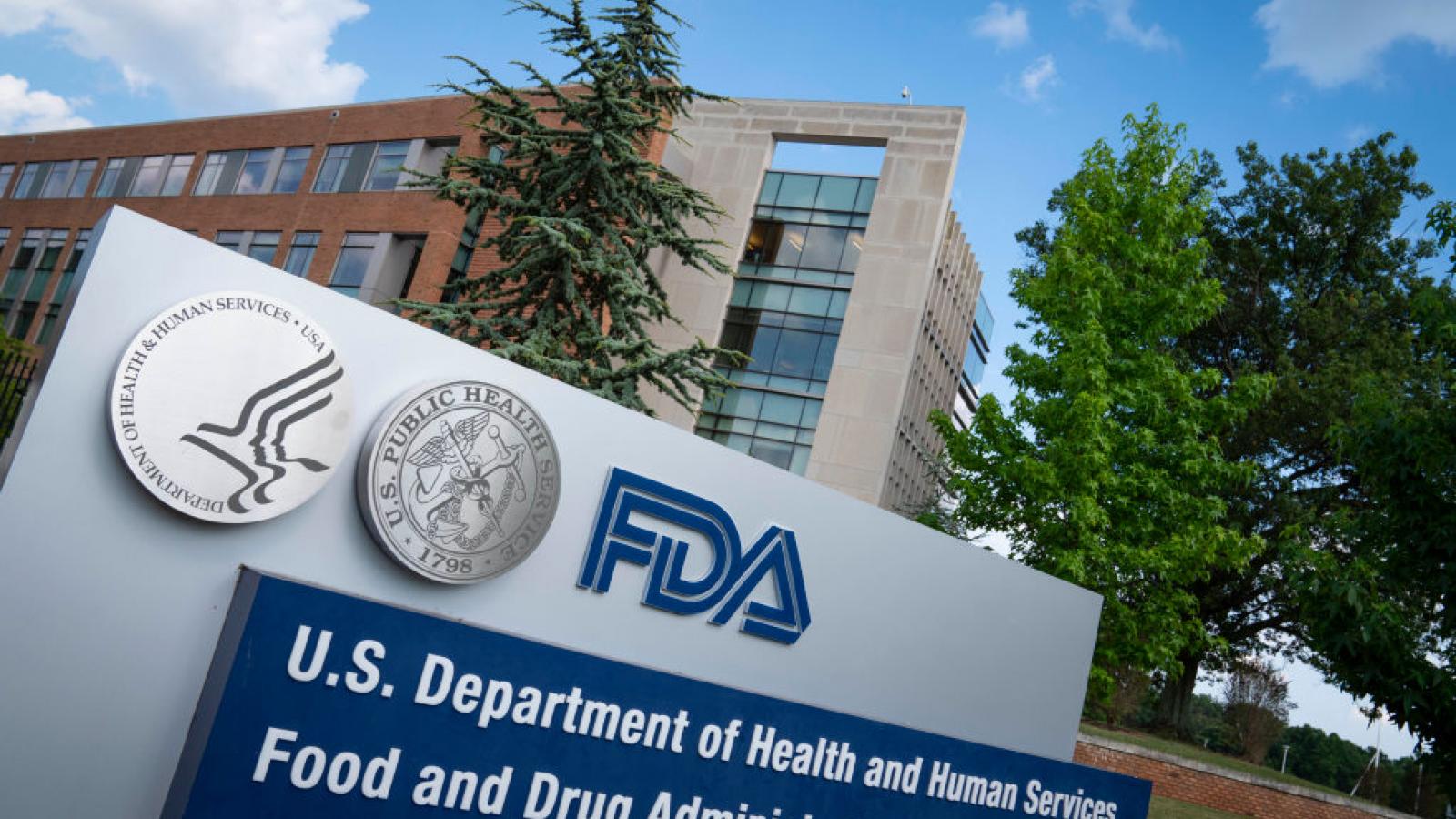 Two months after the CDC acknowledged hiding the vast majority of its COVID-19 data, partly to protect the reputation of vaccines, the FDA is under pressure to release its current and future safety and efficacy data on COVID vaccines and therapeutics.

"The fact that the data in the FDA's possession has remained behind an FDA firewall for more than 18 months is appalling," Rep. Bill Posey (R-Fla.) wrote to Commissioner Robert Califf, noting the agency unsuccessfully asked a court to dribble out Pfizer vaccine data over 55-75 years.

In light of mandates and liability shields for manufacturers, "[n]othing is more important to physicians, parents, patients, public health officials and elected officials than having access to as much information as possible when evaluating immediate and long-term responses to the pandemic," the letter says.

The House Republicans want the agency to "immediately" release safety and efficacy data for COVID products granted emergency use authorization (EUA) and full approval, and ongoing publication of data within 14 days of receipt by the FDA.

It's already requiring manufacturers to submit most of this information "in redacted and releasable form" and "should have been preparing to immediately release data once licensure was granted" to enable "rigorous independent review," they said.

FDA press officer Abby Capobianco declined to answer Just the News questions and said the agency would "respond to the representatives directly."

The responses of public health agencies to Posey's previous letters on COVID products and authorization, going back to fall 2020, were "not serious," Posey spokesperson George Cecala told Just the News.

He shared Posey letters calling attention to a British Medical Journal investigation of a Pfizer contractor's trial practices and a 2021 British study reporting rare polyethylene glycol-induced anaphylaxis from the coating around the vaccine. The Science Committee member also sponsored a bill to establish a COVID commission.

Time is of the essence, as the FDA is expected to authorize vaccines for children as young as six months old, Cecala said. Pfizer data showed 2-4 year-olds received no benefit from two doses, but the FDA asked for an EUA application while it tests a third dose.

When the National Vaccine Injury Compensation Program was created in the 1980s, "it was regularly understood that it would be a small percentage of people" who suffered, Cecala said. Nobody thought it was a "conspiracy theory," which is how COVID vaccine injury is portrayed.

The CDC and FDA have "generated more confusion than clarity from these data," resulting in the "nonsensical" soundbite that most adverse reactions are "mild and short in duration," Kulldorff said. The crucial question is "the likelihood of a serious adverse reaction occurring per vaccination dose," such as heart inflammation in young men.

They should focus more on the Vaccine Safety Datalink and Biologics Effectiveness and Safety System, which are better at establishing causation, he said. The feds have "the data, systems and knowledge to answer the concerns. Why haven’t they?"

Neither the CDC nor FDA responded to Just the News requests to respond to Kulldorff's criticisms.

Some countries that were more transparent with COVID data have curtailed public access as the gap between unvaccinated and vaccinated populations has narrowed or reversed.

The testing change "make[s] no difference to the hospitalization or death figures, which are far more important" and can be matched against vaccination records, former New York Times reporter and COVID policy skeptic Alex Berenson wrote last week.

The March 31 report showed that in the previous four weeks nearly 90% of adult cases "presenting to emergency care" with an overnight stay, and more than 90% of deaths, were vaccinated and especially boosted, according to Berenson.

The report's fine print said this disparity is "expected" due to high vaccine coverage and vaccine prioritization for those "more susceptible or more at risk of severe disease."

A National Bureau of Economic Research working paper, not yet peer-reviewed and cowritten by University of Chicago economist Casey Mulligan, compared the 50 states and District of Columbia on economy, education and mortality during COVID.

Mulligan told The Center Square that states that ignored CDC guidelines did better than those that followed the agency's prescriptions.

Utah, Nebraska and Vermont were "substantially above average in all three categories," while relatively lax Florida had "average mortality while maintaining a high level of economic activity and 96 percent open schools," wrote Mulligan and the Committee to Unleash Prosperity's Stephen Moore and Phil Kerpen.

"The correlation between health and economy scores is essentially zero, which suggests that states that withdrew the most from economic activity did not significantly improve health by doing so," the paper found. "Pandemic mortality was greater in states where obesity, diabetes, and old age were more prevalent before the pandemic."