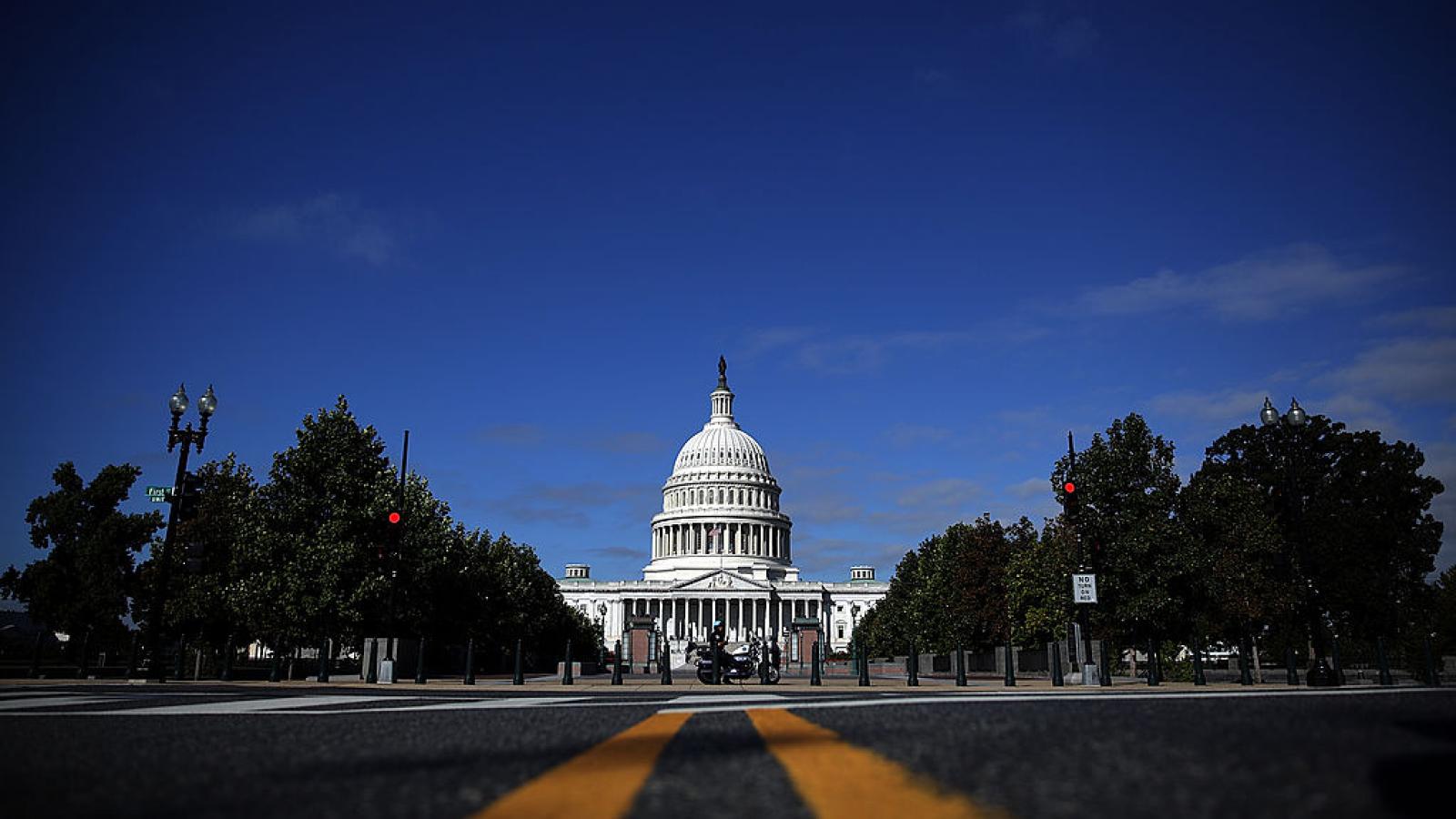 "So, we take the part of the president's plan that most Americans agree is real, hard infrastructure, we give it our touch, and we think we have a very good number here," Sen. Wicker of Mississippi said during a press conference in which lawmakers discussed the proposal.