An officer discovered Harris was in possession of a firearm upon scanning him with a metal detector. 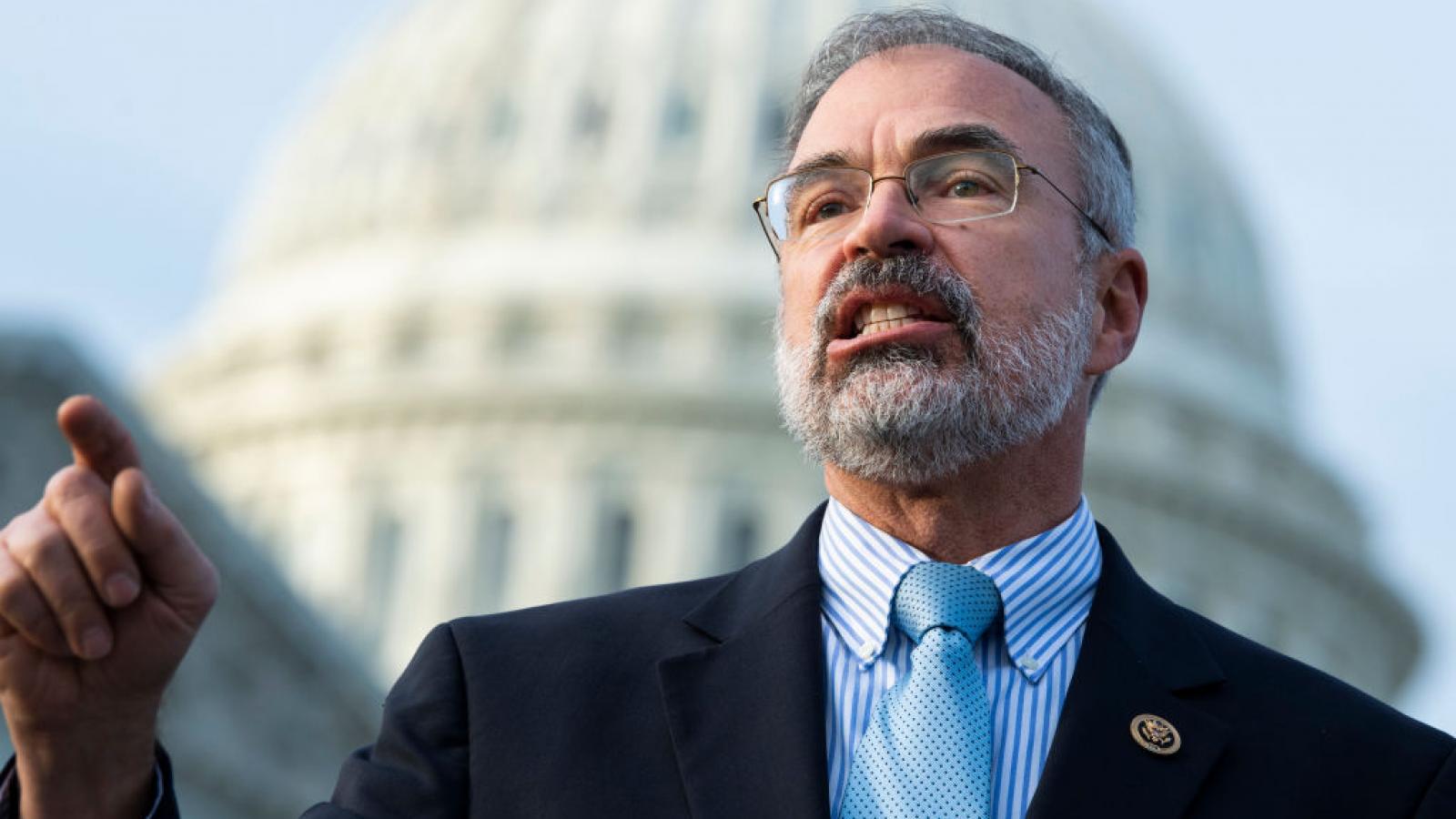 GOP Rep. Andy Harris is being investigated by U.S. Capitol Police for allegedly attempted to bring a firearm onto the House floor.

Magnetometers were installed outside of the chamber, which include the floor, where members give speeches and cast final votes, after the U.S. Capitol Building was breached Jan. 6.

When attempting to enter the chamber Thursday, Harris caused metal detectors to go off, according to The Hill newspaper.

The floor, inside the chamber, is where members go to cast final votes.

An officer discovered Harris was in possession of a firearm upon scanning him with a metal detector, a U.S. Capitol Police official said.

"Because his and his family's lives have been threatened by someone who has been released awaiting trial, for security reasons, the Congressman never confirms whether he nor anyone else he's with are carrying a firearm for self-defense," Harris' office said in a statement. "As a matter of public record, he has a Maryland Handgun Permit. And the congressman always complies with the House metal detectors and wanding. The Congressman has never carried a firearm on the House floor."

Congressmen are permitted to carry guns in their offices and on Capitol grounds. However, they are not allowed to bring them onto the House floor.

Harris left the area after being denied entry and returned about 10 minutes later without a firearm, at which point he was allowed to enter the chamber to vote on a waiver to permit retired Army Gen. Lloyd Austin to take the position of Biden’s secretary of Defense.

GOP lawmakers have not been pleased with the new safety measures put in place by House Speaker Nancy Pelosi.  Reps. Andy Biggs, Arizona, and Rick Allen, Georgia, would not allow officers to scan them with a metal detector. Freshman Rep. Lauren Boebert, Colorado, has made headlines for her desire to carry a gun on Capitol grounds.