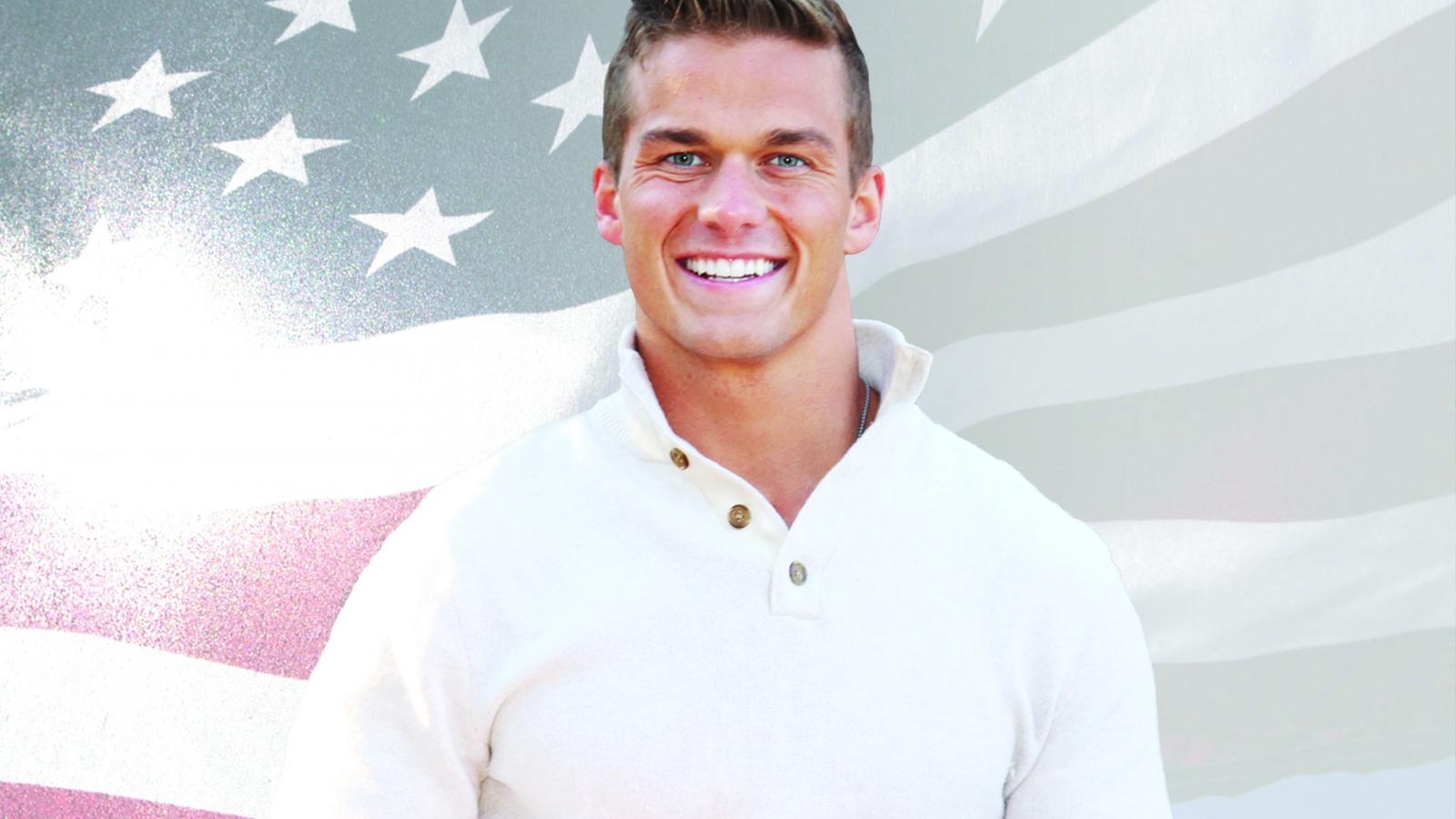 GOP Rep. Madison Cawthorn says he and his wife are divorcing after roughly eight months of marriage.

"While it was an enormously difficult decision, Cristina and I have mutually decided to divorce," Cawthorn said Wednesday. "We ask for privacy as we work through this privately."

The first-term North Carolina lawmaker cited his job in Congress as the reason for the split, according to The Hill newspaper and other new outlets.

"When my wife Cristina and I were engaged, I was not a member of Congress," the 26-year-old Cawthorn says in a statement to the news media. "I felt called to serve and we both agreed that I should run. Our victory was unprecedented. But overnight, our lives changed.

"That change has been both hectic and difficult. It's neither the pace nor the lifestyle we had planned for.”

Cawthorn said he and his wife, who were married in April, were committed to making things work but "realized that balance was not attainable and that we had irreconcilable differences between us."

Cawthorn in 2020 became the youngest Republican elected to Congress and is considered a rising star in the party, particularly within its conservative base.