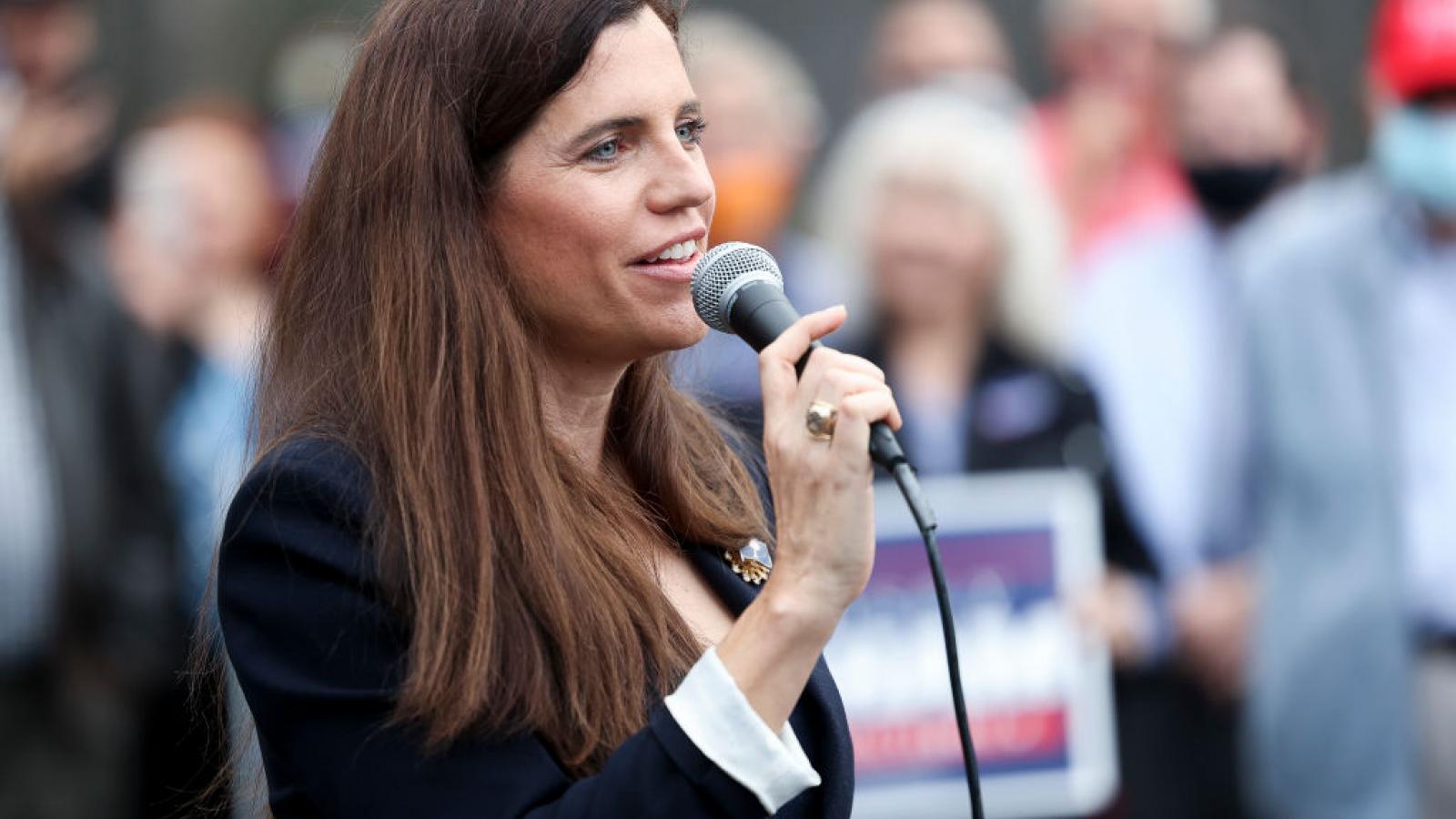 Republican South Carolina Rep. Nancy Mace said she now carries a gun wherever she goes after she received death threats and her home was vandalized earlier this year.

Mace confirmed to Fox News over the weekend that she has carried a firearm ever since she started to receive death threats after winning her congressional race against former Democratic Rep. Joe Cunningham. The threats prompted her to get a concealed carry license.

"It doesn’t feel good that I feel like I have to look behind my shoulder every day. It doesn’t feel safe," Mace said. "I carry a gun wherever I go today. Wherever I’m allowed to, I do carry."

Mace also talked about an event where her house was vandalized on Memorial Day. She was notified by police that her house was painted with far-left slogans, threats, and symbols.

"Buying another firearm. This one to carry," Mace said tweeted after her home was vandalized. "When this happened, it really changed everything for me. I’m not going to live in fear, and I’m not going to be intimidated," she said in the interview.