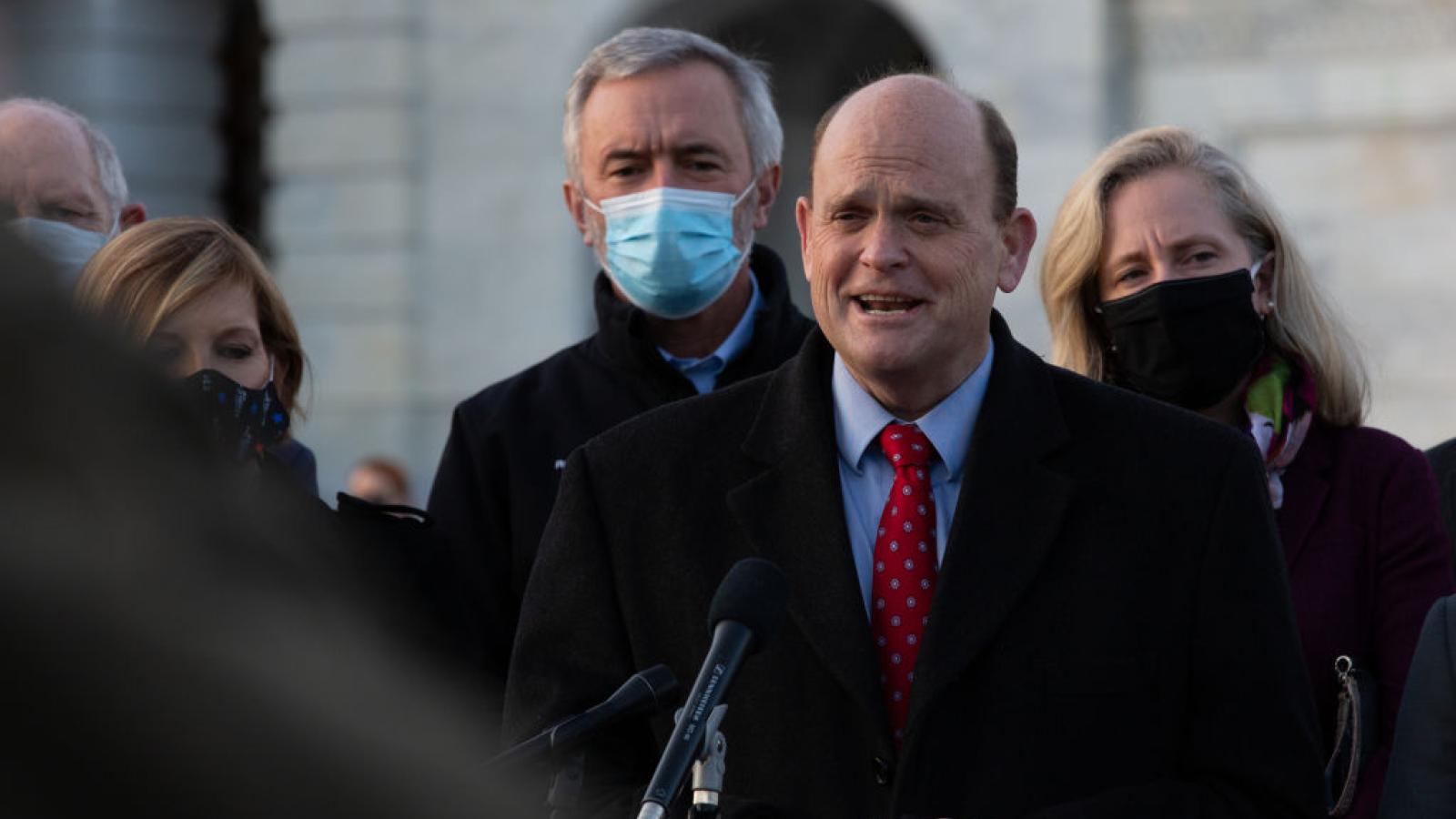 Nicolette Davis told the Washington Post that Reed touched her and unhooked her bra while he was drunk at a bar in Minnesota in 2017.

Davis allegedly contacted the Post about the episode in early February, though the account wasn't published until Friday, well after Reed had announced his intent to seek the governorship in New York.

Reed has denied the allegation.