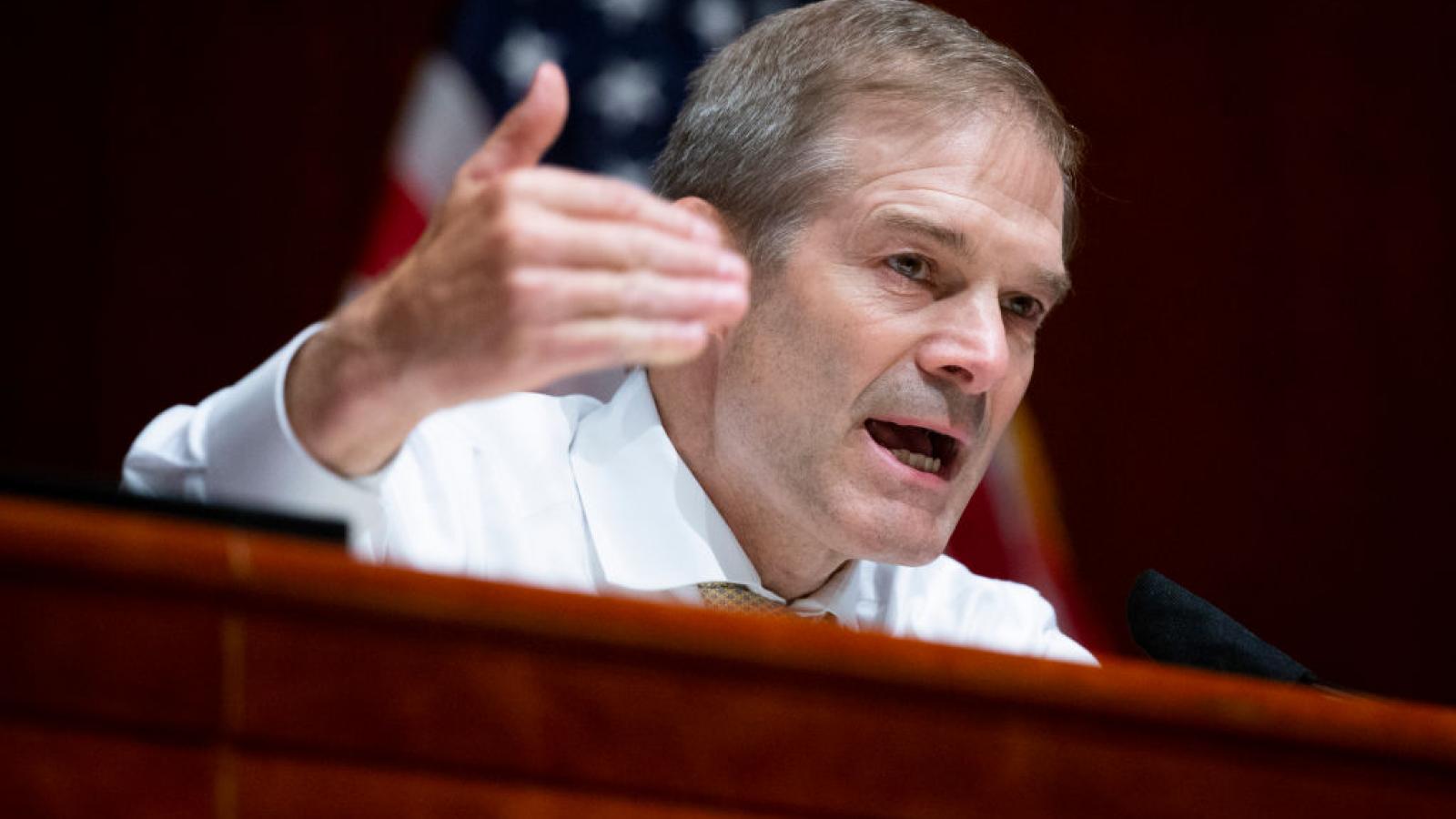 Republican Reps. Jim Jordan and Mike Johnson have sent FBI Director Christopher Wray a letter raising newfound concerns about the agency's use of authorities under the Foreign Intelligence Surveillance Act.

As House Judiciary Committee members who conduct oversight of the FBI's use of so-called FISA authorities, the lawmakers say they are concerned about the number of issues raised during briefings they received in late 2021.

They recount that in November 2020 the Foreign Intelligence Surveillance Court issued a memorandum opinion and order that concluded the FBI had committed "apparent widespread violations" of privacy rules in conducting surveillance under section 702 of the act.

That section gives the U.S. attorney general and the director of National Intelligence the ability to "jointly authorize warrantless surveillance of non-U.S. persons reasonably believed to be located outside of the United States," they note.

Johnson, of Louisiana, and Jordan, of Ohio and the committee's top Republican, say that in addition to the FISA court memorandum and order, the Justice Department's Office of the Inspector General has issued several "troubling" reports in recent years "suggesting a pattern of abuses and deficiencies in the FBI’s internal FISA processes."

In September 2021, the OIG issued a report confirming "widespread non-compliance with Woods Procedures" when it came to the procurement of FISA applications.

Woods Procedures are an internal agency safeguard to minimize factual inaccuracies in FISA applications by "requiring the FBI to maintain supporting documentation for each factual assertion in the application," according to the letter.

"This lack of documentation suggests, at best, the FBI maintains sloppy oversight of its use of warrantless spying authorities," Jordan and Johnson wrote. "At worst, it suggests the FBI holds a cavalier disregard for the fundamental protections enshrined in the Bill of Rights."

The lawmakers insist that Congress be "fully informed about the FBI's steps to improve its respect for the constitutional and statutory parameters of FISA."

The letter also notes that Section 702 will be up for reauthorization in 2023.

Jordan and Johnson are requesting by next month a complete update from the FBI detailing how agency leaders plan to reform their FISA application process, in addition to locating missing Woods files or explaining why they cannot be located.