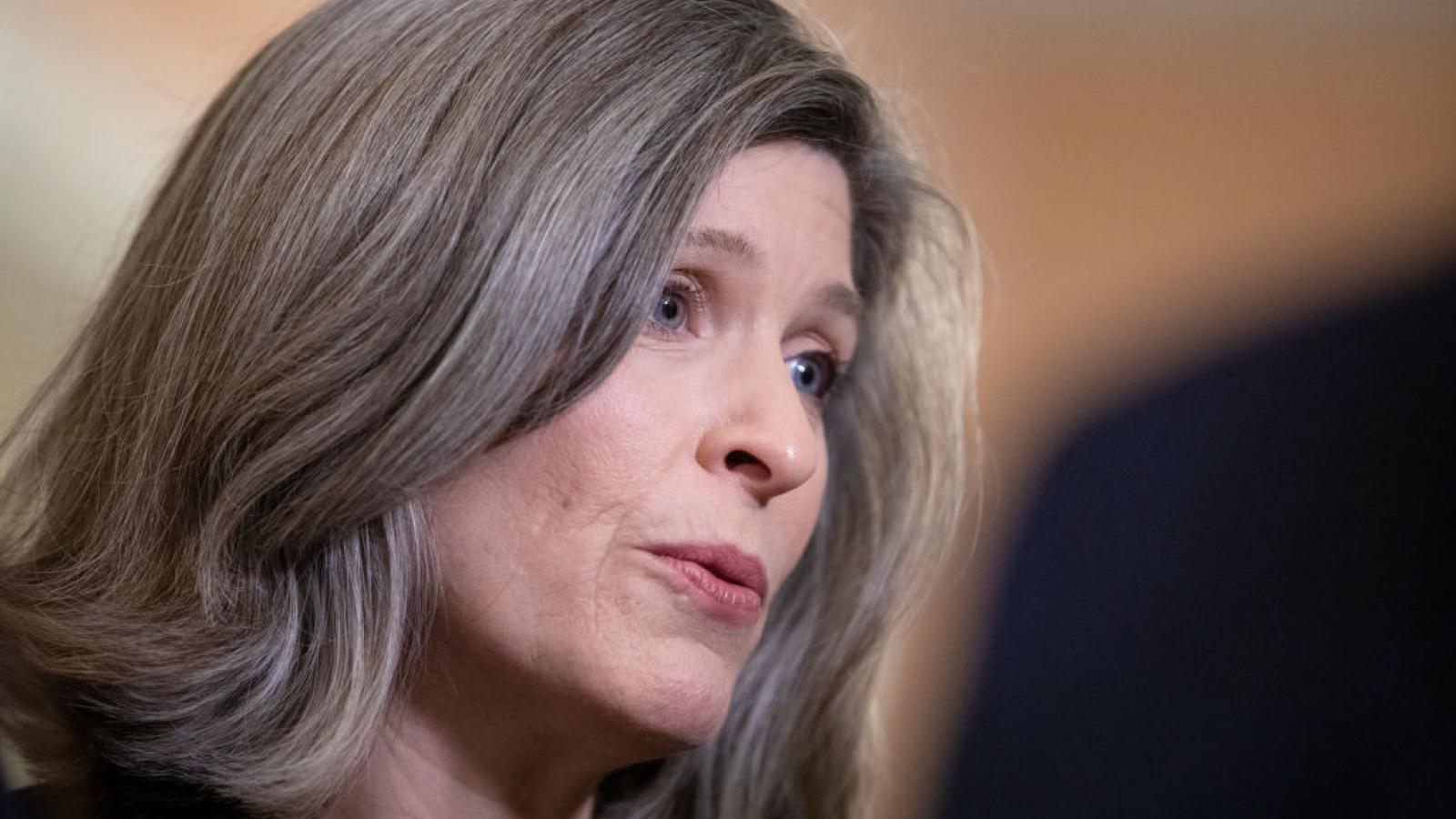 Sen. Joni Ernst (R-Iowa) said on Sunday that the U.S. would welcome Afghanis being evacuated from their country, provided they were "fully vetted."

Ernst made the comments on ABC's "This Week" with guest host Martha Raddatz, who asked Ernst if she and her GOP colleagues would welcome those fleeing their country now ruled by the Taliban.

"Well, we want to welcome those that are fully vetted. That is extremely important that we make sure they are vetted before they touch down on American soil. And that is why it is so important that we continue working with these third country nations, providing them whatever support we can within those countries," Ernst told Raddatz. "And this is where President Biden, unfortunately, has really — he has messed it up."

Ernst put the blame for the chaos and desperation squarely on Biden.

"This whole thing has been a debacle. It falls right on President Biden's shoulders, no matter how many fingers he's pointing at other agencies and other administrations, this falls directly on his shoulders, haphazard planning, no real plan to evacuate American citizens, now we've had to go in and over more than double the number of troops that we had in just a few months ago in order to safely get Americans out," Ernst said. "We know that they're in jeopardy. We want to see them safely back with their families here in the United States."