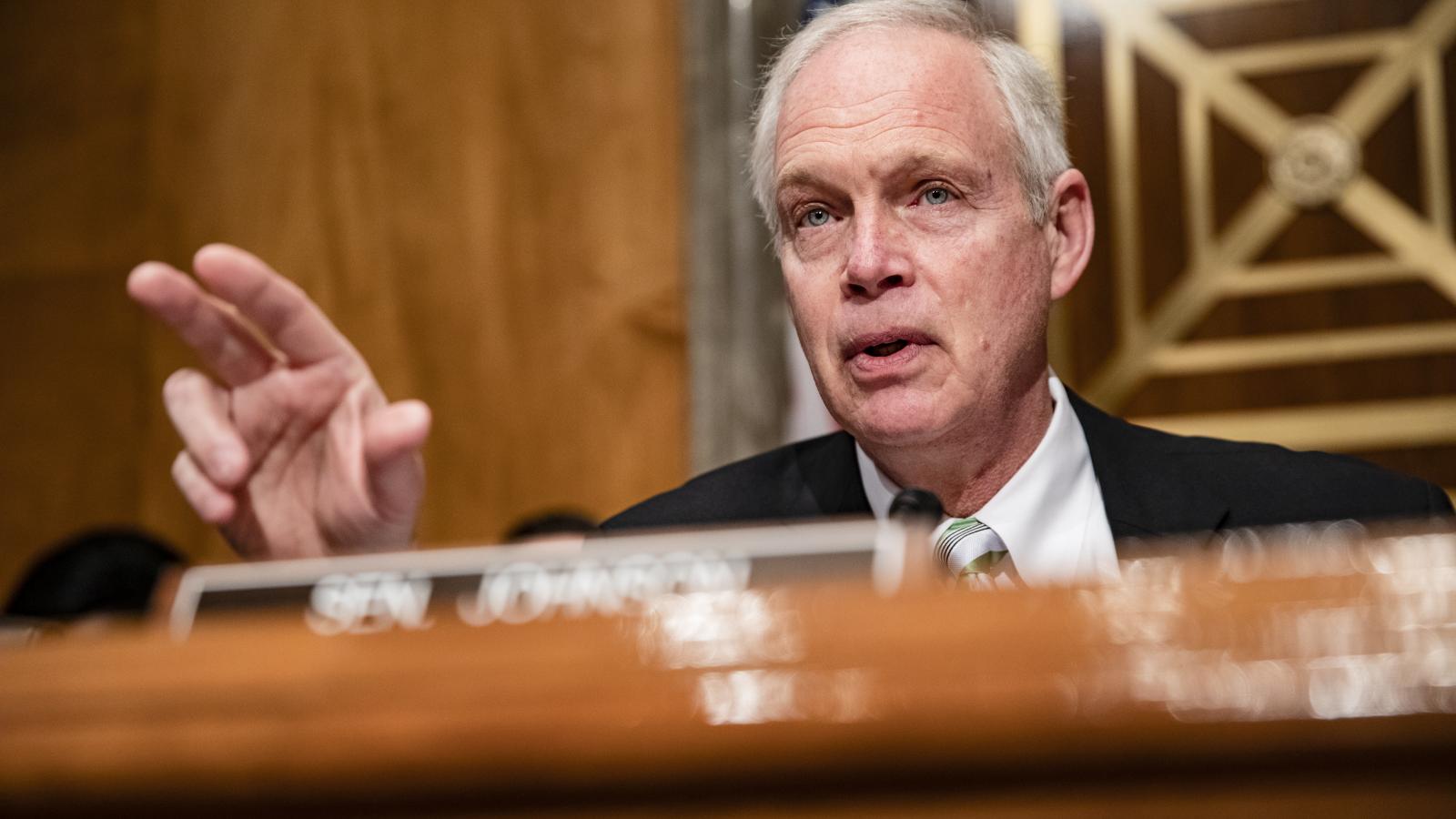 As border crossings reach a 20-year high, with nearly 213,000 illegal immigrants entering the U.S. last month, the senators are seeking information on their arrests and apprehensions.

All five senators are members of the Senate Committee on Homeland Security and Governmental Affairs, which means that since DHS is under the committee's jurisdiction, it must provide them with the requested information.

"This information is vital for public accountability but also for public safety," the senators wrote. "We are aware of several cases from the field in which ICE officers were directed not to apprehend previously-deported aliens that have been convicted of felonies, such as sex crimes against minors.

"This follows public reporting that interior arrests by ICE dropped to the lowest level on record following the implementation of new enforcement guidance. In order to uphold immigration law and keep our communities safe, we need transparency into which criminal aliens are being allowed to walk free and why."