Recent reports indicate a growing number of South American members of the middle class flying to Mexico to illegally cross into the U.S.

The South Carolina lawmaker made Tuesday evening on the Fox News Channel while discussing an order earlier this week from Homeland Security Secretary Alejandro Mayorkas that will end workplace raids by immigration agencies that target suspected illegal immigrants.

"Now, what Mayorkas did today, calling off all the raids of worksites, is going to be another incentive for people to come, because the word is out," said Graham. "You come, you claim asylum, you never leave. The policy choices of Biden are all over the world now."

He also claimed the United States had "40,000 Brazilians come through the Yuma Sector alone headed for Connecticut wearing designer clothes and Gucci bags. This is not economic migration anymore."

In a Wednesday interview with the Washington Post, Graham reiterated the sentiment that he was surprised to see people during a recent trip to Arizona crossing the border who were "smartly dressed."

Usually, said Graham, the people you see at the border "look like they've been through hell." But "this time at Yuma, there were dozens that looked like they were checking into a hotel."

Recent reports indicate that a growing number of illegal immigrants crossing the southern border are from the South American middle class and appear to be flying to the Mexican border by plane to cross into the United States, where the Biden administration has created an easy pathway to entry. 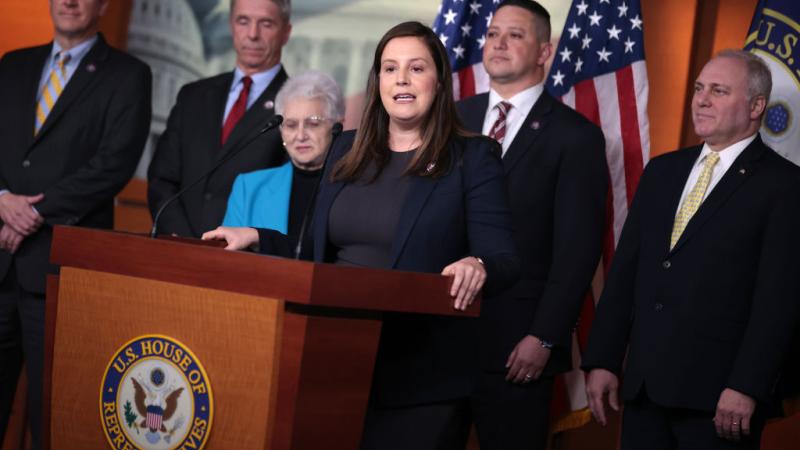