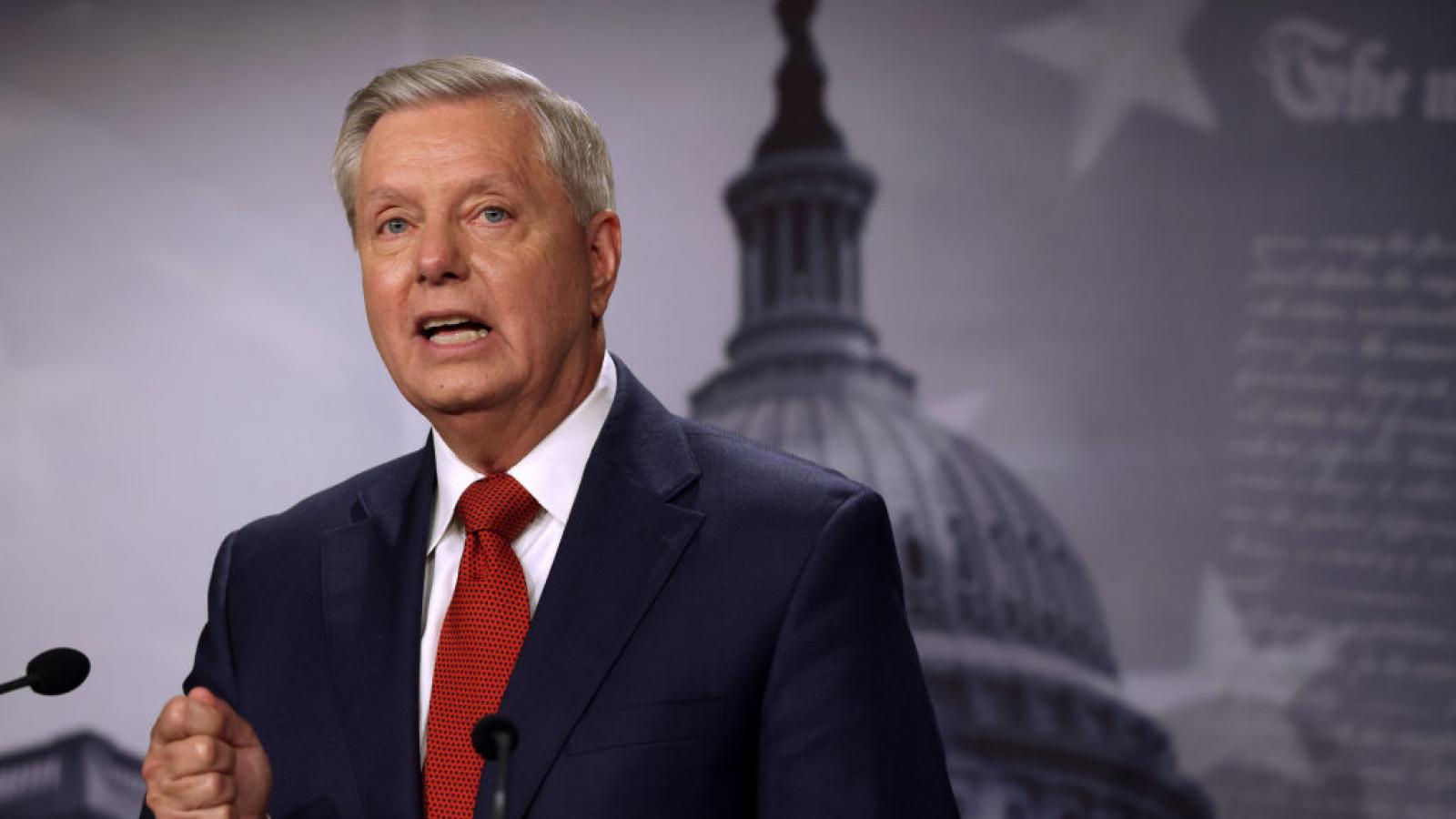 Sen. Lindsey Graham during an interview on Fox News Sunday said that he does not believe that there is a problem with systemic racism in U.S. institutions.

During remarks after a jury found former police officer Derek Chauvin guilty of second-degree unintentional murder, third-degree murder and second-degree manslaughter in the death of George Floyd, President Biden indicated that  the murder highlighted "systemic racism" in the U.S.

"Senator, is there systemic racism in this country in policing and in other institutions?" anchor Chris Wallace asked Graham.

"No, not in my opinion. We just elected a two-term African American president. The vice president is of African American-Indian descent," the South Carolina Republican said. "So our systems are not racist. America is not a racist country. Within every society you have bad actors. The Chauvin trial was a just result," he said.