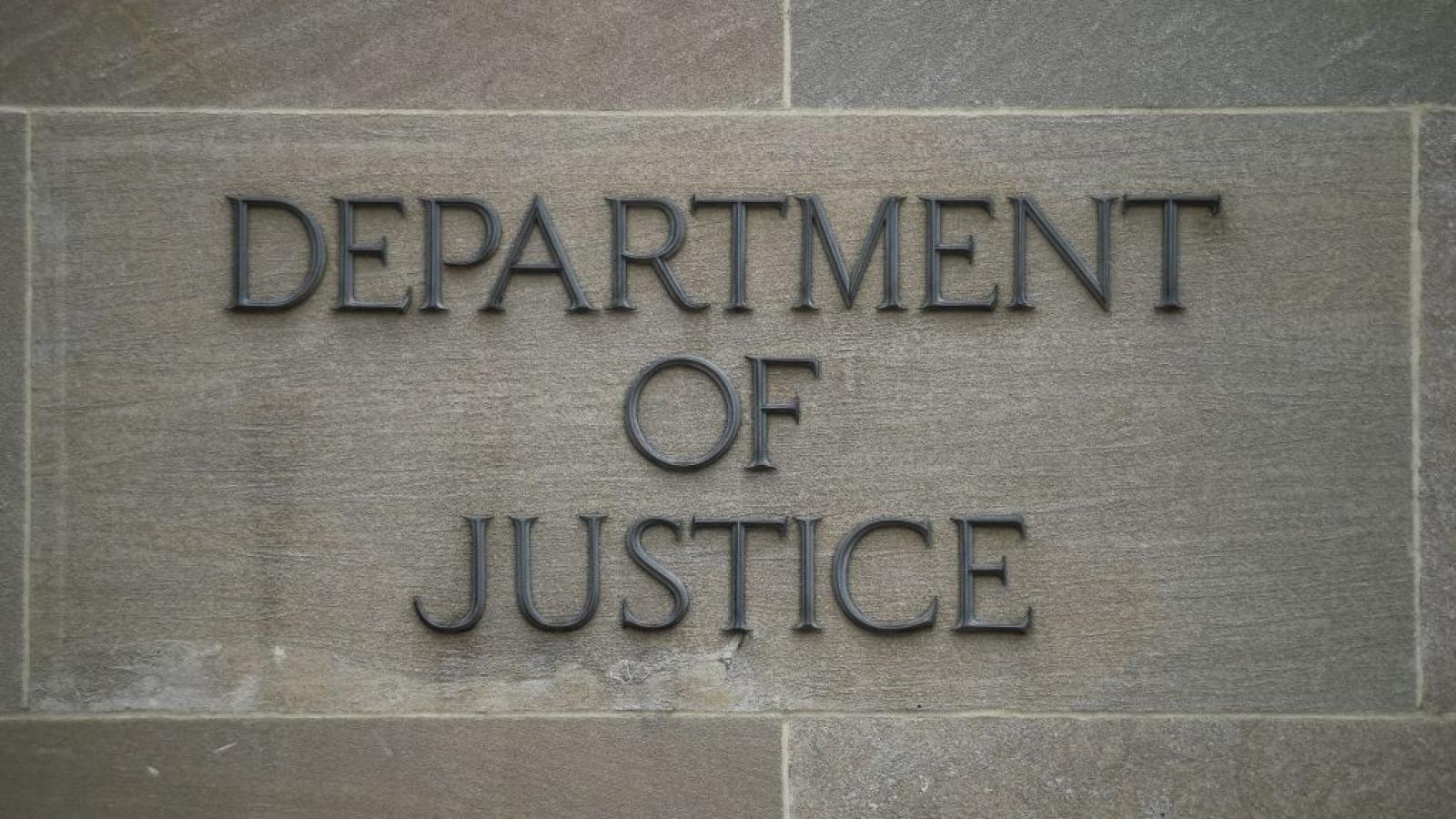 Republican Sens. Chuck Grassley of Iowa and Ron Johnson of Wisconsin in a Feb. 3 letter to Acting Attorney General Monty Wilkinson raised a number of questions about what contact, if any, Nicholas McQuaid has had with Hunter Biden's case.

"It is unclear what role, if any, Mr. McQuaid has in the Hunter Biden case or whether he has any access to the case," the senators say in their letter. "As a general matter, all government employees must avoid situations that create even the appearance of impropriety and impartiality [sic] so as to not affect the public perception of the integrity of an investigation."

The lawmakers asked multiple questions, including what the DOJ has done to steer clear of creating any conflicts of interest.

"What steps has the Department taken to ensure that Mr. McQuaid's reported connection to Hunter Biden's attorney does not cause conflicts of interest with the Department's ongoing criminal investigation involving Hunter Biden?" the congressmen queried. "Please describe what role, if any, Mr. McQuaid has or had in the Hunter Biden investigation, either as a government employee or prior to departing Latham & Watkins," they also requested.

"Does Mr. McQuaid have access to the Department's Hunter Biden case file? If so, please explain why and whether Mr. McQuaid has accessed the file," they said. "Has Mr. McQuaid communicated with Christopher Clark since he became Acting Assistant Attorney General for the Criminal Division? If so, when and what was discussed?" they asked.