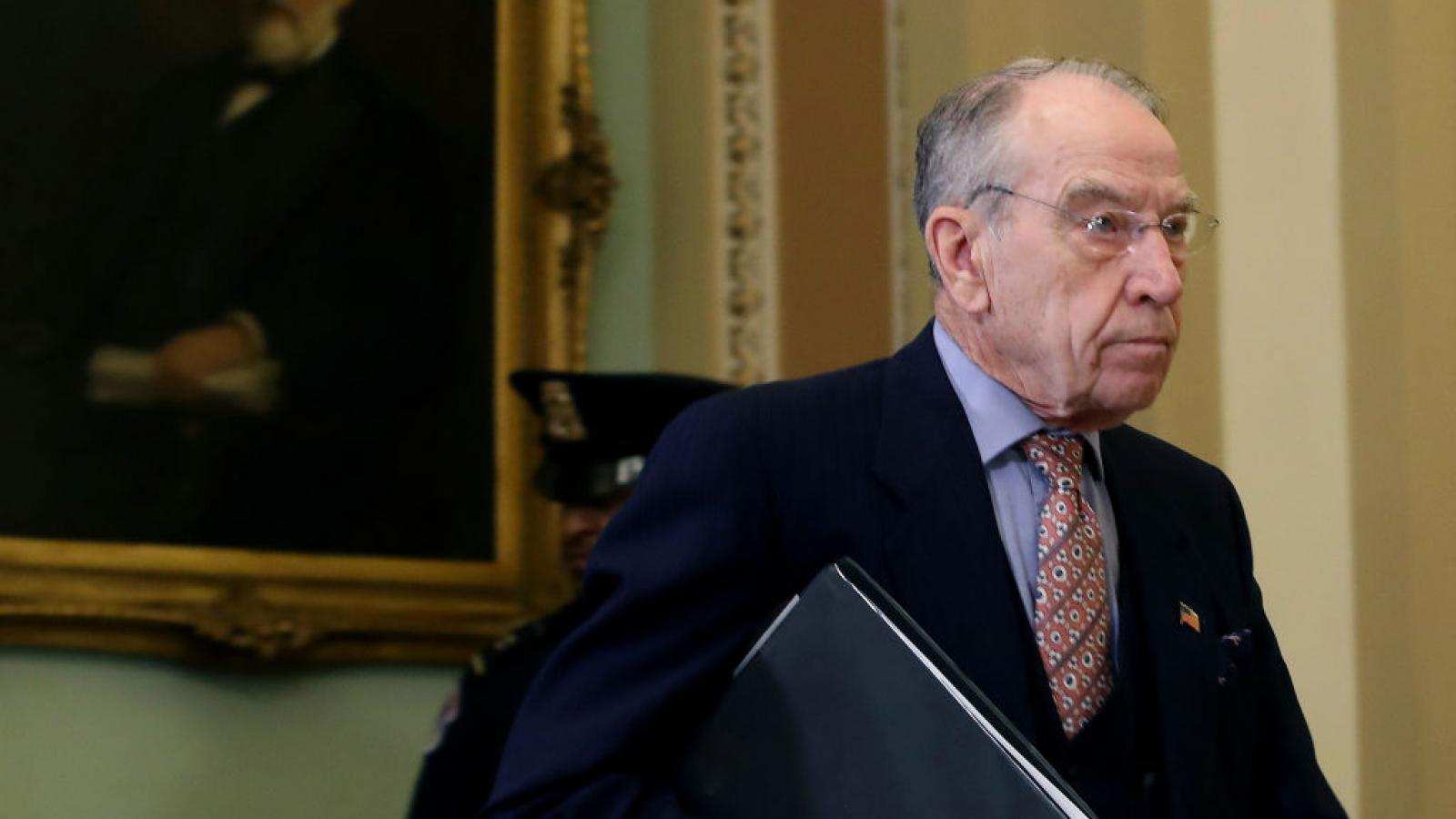 Iowa Sen. Chuck Grassley on Thursday lodged a series of questions to the White House about a reported plan to study court reforms, claiming the potential structure of that commission may shield it from public accountability.

Citing a recent Politico report regarding the Biden administration's intent to launch "a bipartisan commission to study reforms to the Supreme Court and the federal judiciary," Grassley noted in a letter that, per that report, the commission is to be housed in the White House Counsel's office.

"If the report is correct that the commission will be housed out of the White House Counsel's Office," Grassley wrote, "its business would likely be subject to the Presidential Records Act." Grassley argued that such a structure would "shield [the commission's] work from the public eye."

Grassley asked in the letter for a reply no later than Feb. 15.