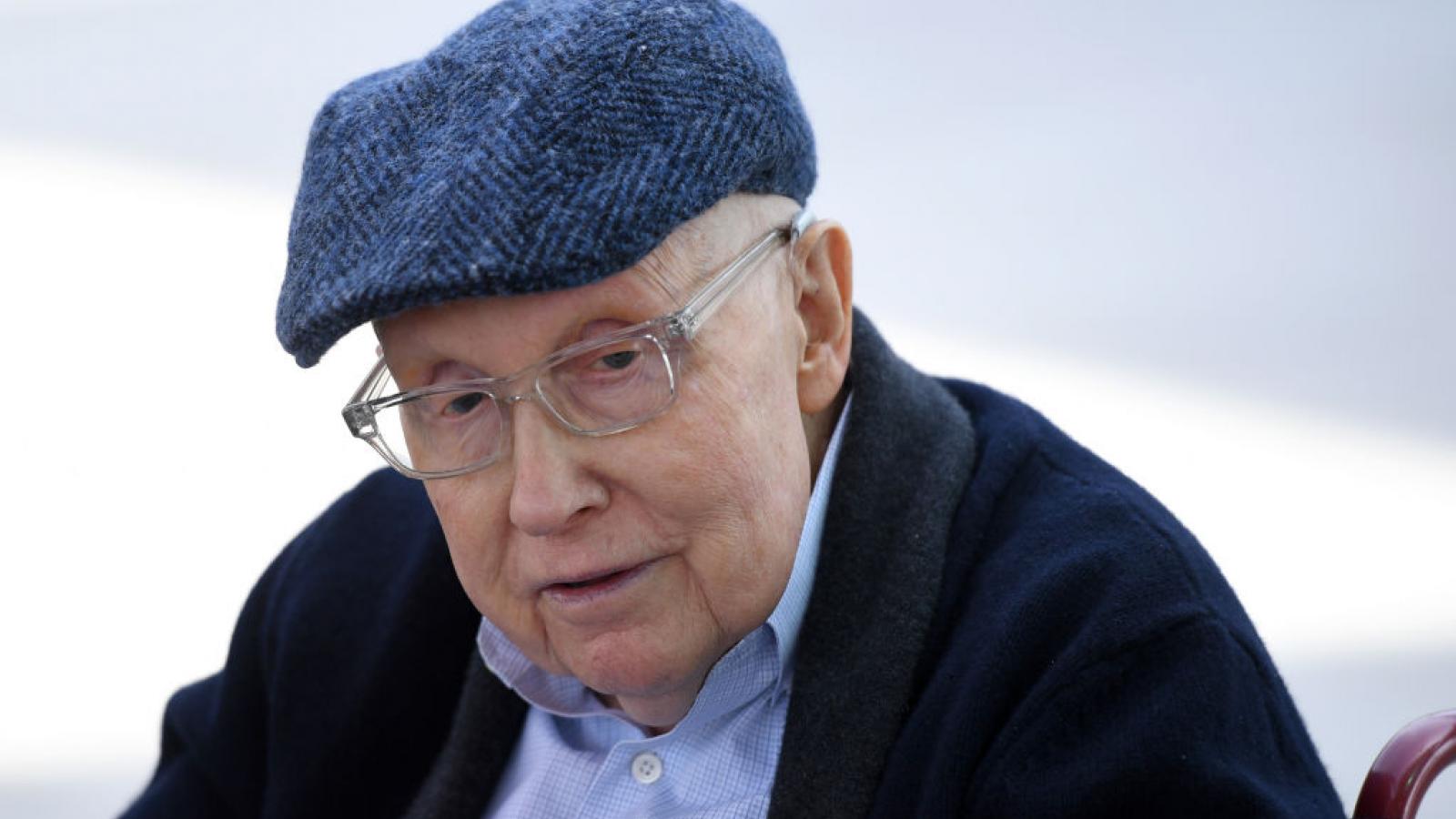 Former Senate Majority Leader Harry Reid died Tuesday at his home at the age of 82.

The Democratic lawmaker from Nevada served as majority leader from 2007 to 2015. Born into poverty, Reid became one of the most influential and controversial politicians across the country.

His death was confirmed by The Nevada Independent CEO Jon Ralston.

"He was a remarkable figure, underestimated and misunderstood by many, with so many contradictory traits," Ralson wrote on Twitter.

The details surrounding Reid's death have not yet been released.

He was diagnosed with pancreatic cancer in 2018, but was declared cancer-free last summer.

Reid's career was not without tarnish, however. Just the News CEO and Editor in Chief John Solomon has covered Reid for years.

In 2006, Reid faced accusations of a hiding a seven-figure deal with a friend connected to the mob.

Plagued by several other scandals, the Democratic lawmaker abruptly resigned in 2015.

"Harry Reid was one of the most amazing individuals I've ever met," Senate Majority Leader Chuck Schumer (D-N.Y.) tweeted on Tuesday. "He never forgot where he came from and used those boxing instincts to fearlessly fight those who were hurting the poor & the middle class... He’s gone but will walk by the sides of many of us in the Senate every day."

Leading Senate Republican Chuck Grassley (Iowa) also tweeted his condolences. "Early in our career we worked [together] to get a taxpayers bill of rights passed," he wrote.

"Even [though] I am ideologically opposite I must say he did a good job representing the interests of Nevada in the US Senate," Grassley said, adding that Reid "ran a tight ship."