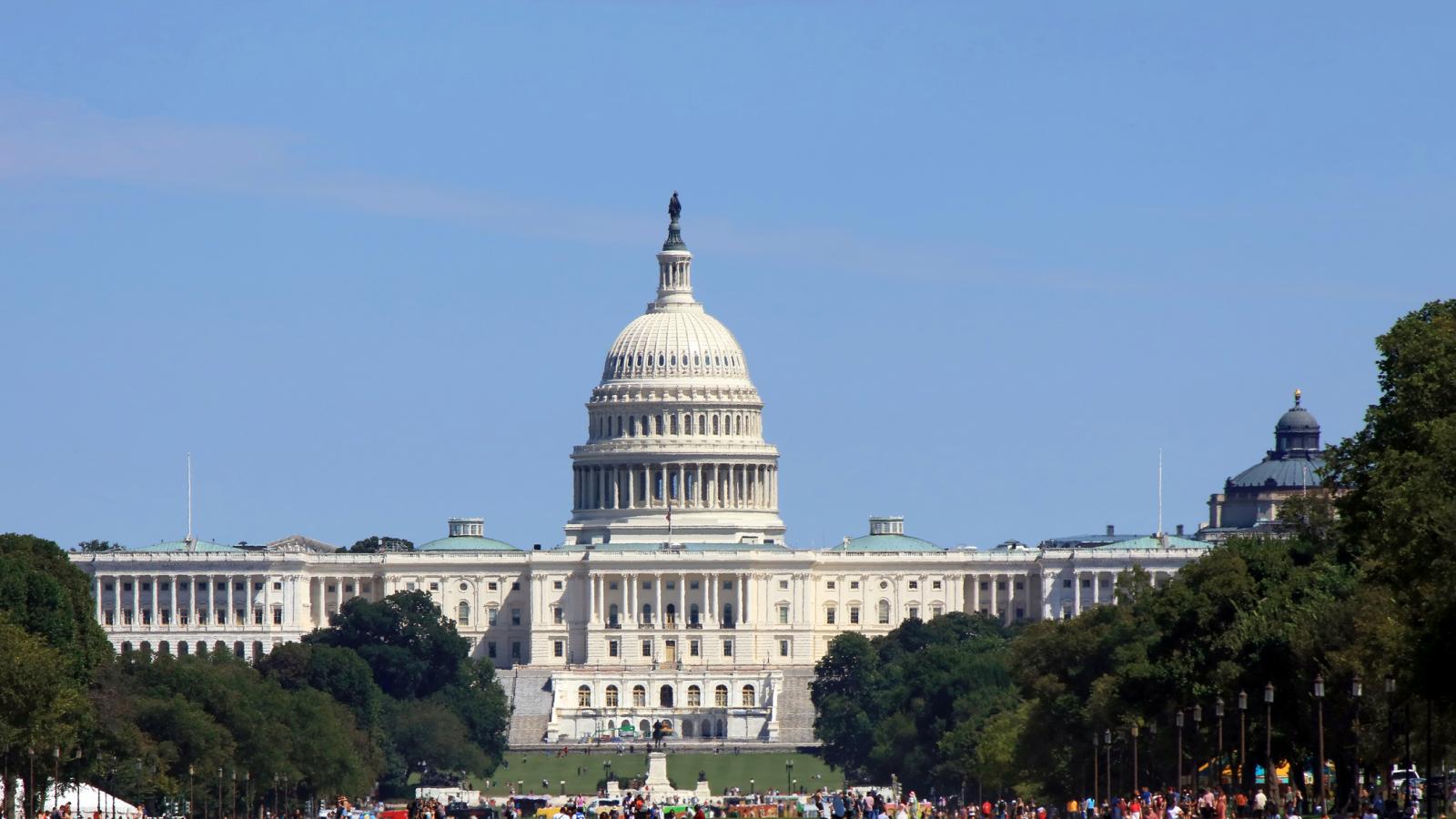 The Congressional Hispanic Staff Association is urging Congress to take immediate action and boost the salaries of Hill staffers.

In an open letter to chiefs of staff in the House and Senate, the bipartisan organization encouraged those in control to take action to increase entry-level and junior staff salaries.

The letter, which was obtained by The Hill, noted that according to recent payroll data, one eighth of congressional staffers in D.C. do not make a living wage.

The letter demanded a 5.5% increase in Senate's Official Personnel and Office Expense Allowance, and a 21% increase in Member Representational Allowance. The letter also noted that according to calculations run by the Massachusetts Institute of Technology, the living wage for a single person without children in D.C. is $43,258. However, a 2021 House Compensation and Diversity study report found the average salary for a staff assistant was $37,500, and for a legislative correspondent was $42,000.

The group noted the urgency of pay raises for low-level staffers as "today’s high cost of living continues to rise." It added that staffers making the least have not received an 8.5% cost of living adjustment to their salaries, which would match the most recent year-over-year inflation rate.

A similar letter was recently sent by the Congressional Black Associates following the passage of the omnibus bill.