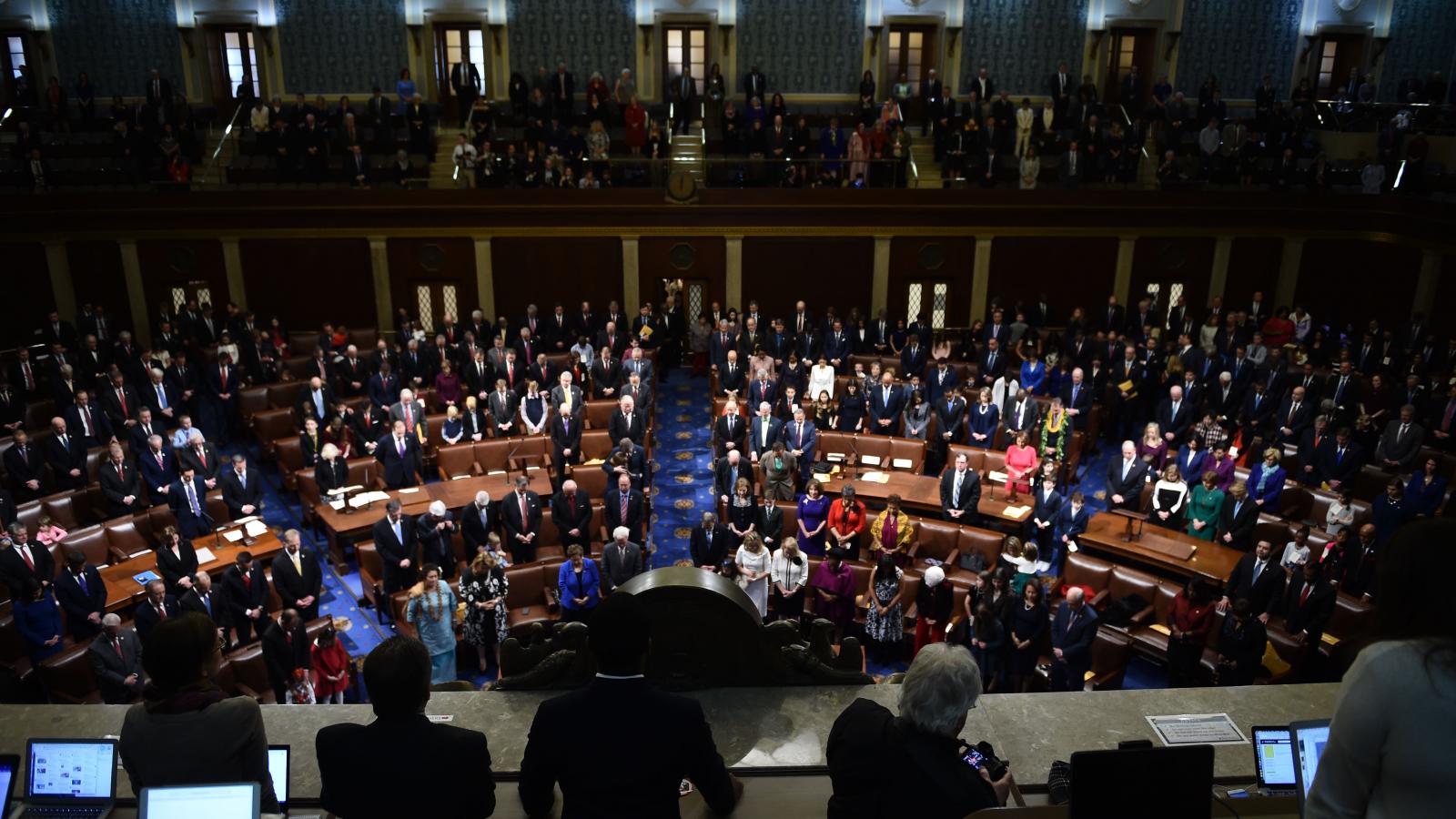 Members of Congress arrive before the start of the 116th Congress.
Brendan SMIALOWSKI / Getty Images
By Nicholas Ballasy

The House of Representatives passed a measure on Wednesday evening to create a bipartisan 9/11-style commission to investigate the Jan. 6 Capitol Hill riot.

The Democratic-led House passed the resolution in a 252 to 175 vote with 35 Republicans joining the Democrats.

The measure now goes to the Senate for a final vote. Senate Minority Leader Mitch McConnell has voiced opposition to the commission resolution, which makes it difficult to pass in the 50-50 Senate.

The commission would create a 10-member panel with half of its members appointed by Democrat congressional leaders and the other half chosen by Republicans.

The commission aims to study the circumstances and factors that led to the riot.