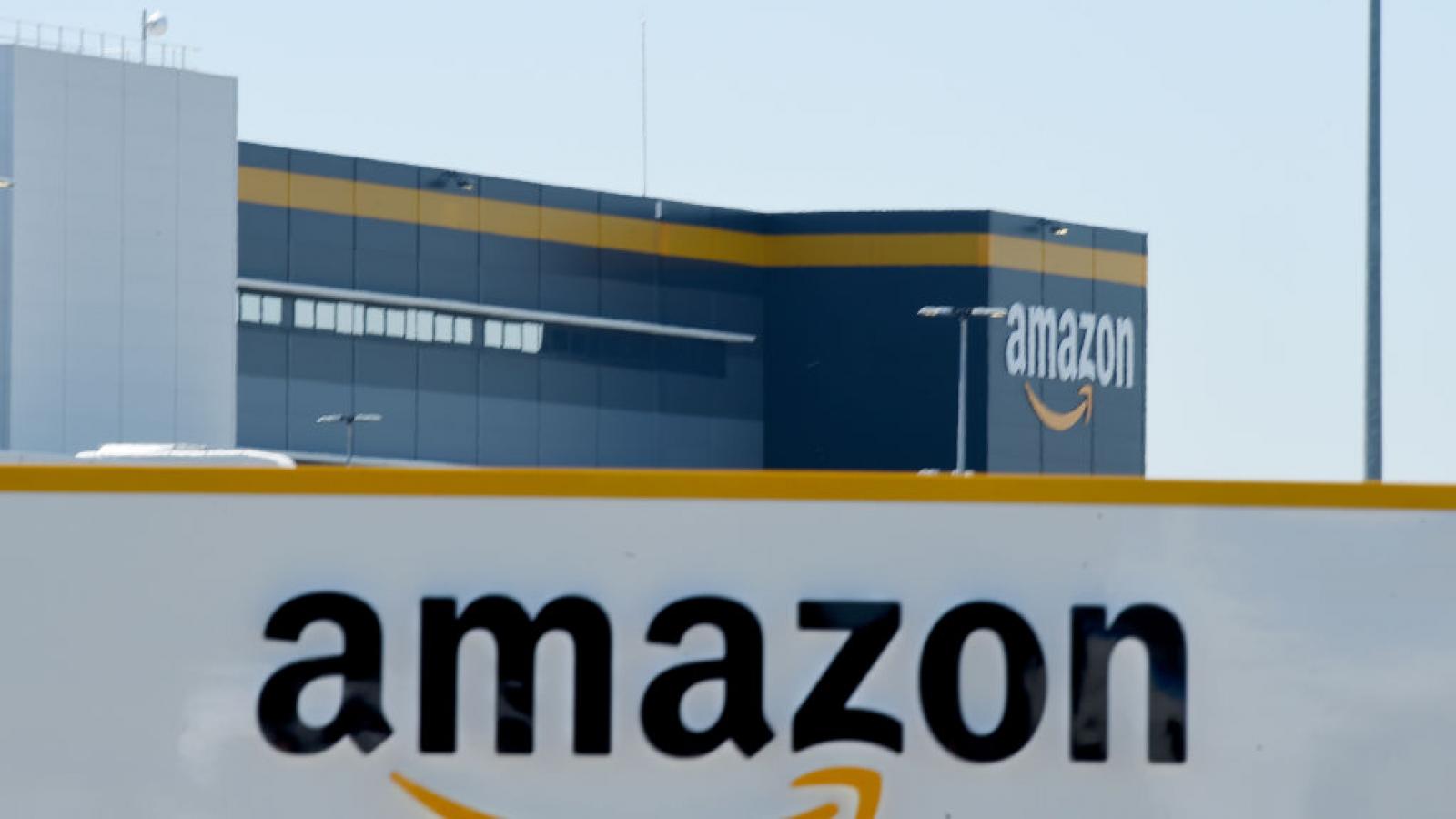 Members of the House Judiciary Committee are threatening to seek a criminal investigation following recent reports that Amazon officials may have misled Congress about the company's competition practices.

According to the Associated Press, the bipartisan group of lawmakers is giving Amazon one final opportunity to “correct the record” or provide “exculpatory evidence” that corroborates previous statements made by Amazon officials while under oath.

The House Judiciary Committee sent a letter to Amazon’s President and CEO, Andy Jassy, outlining the committee’s concerns, as well as giving the tech giant until Nov. 1  to comply with the committee’s demands.

In the letter, the committee cites media reports alleging that Amazon engages in practices such as selling "knock-off" products in order to undermine retailers on its platforms.

“Each of these investigative reports are inconsistent with the sworn testimony and numerous statements made by Amazon’s executives to the Committee during our investigation into Amazon’s business practices last Congress,” the letter said.

Amazon has denied that its executives have misled or lied to the panel concerning its business practices.

According to NPR, Amazon responded to these allegations saying that the media reports are “inaccurate” and “unsubstantiated.”

The Judiciary Committee said its decision to refer the matter to the Department of Justice is dependent on how the company answers the committee's questions.