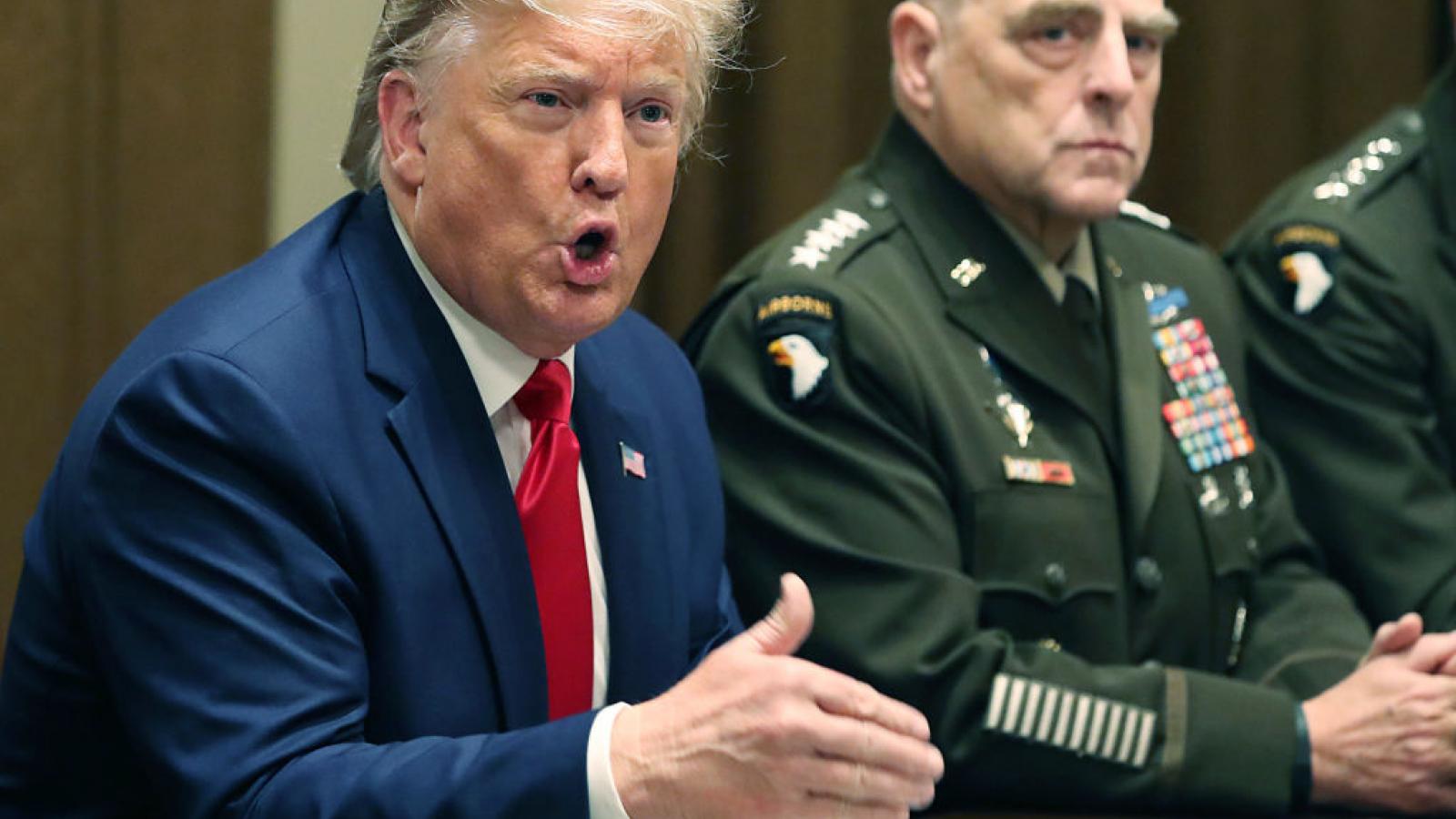 The House committee probing the Jan. 6 Capitol attack confirmed Thursday that it will review the actions of Joint Chiefs of Staff Chairman Gen. Mark Milley, and other Pentagon officials, following reports that he circumvented former President Donald Trump’s authority as the civilian Commander-in-Chief.

“The facts surrounding steps taken at the Pentagon to protect our security both before and after January 6th are a crucial area of focus for the Select Committee," Chair Bennie Thompson (D-Miss.) and Vice-Chair Liz Cheney (R-Wyo.) said Thursday in a joint statement.

“Indeed, the Select Committee has sought records specifically related to these matters and we expect the Department of Defense to cooperate fully with our probe,” they continued.

Their comments come amid revelations discovered in the forthcoming book “Peril” from Washington Post reporters Bob Woodward and Robert Costa that detailed two phone calls Milley had with his counterpart in China following the Jan. 6 Capitol attack. According to The Hill, Milley told the Chinese government he would warn them of a potential attack if one was authorized by Trump.

Joint Chiefs of Staff spokesperson Col. Dave Butler on Wednesday confirmed that Milley called his Chinese counterparts after the Jan. 6 riot at the Capitol but said those calls were routine.

The committee pointed to a document request made on Aug. 24 to the Defense Department that mentions Milley by name.

The request outlined which documents it needed, specifically “all documents and communications from November 3, 2020, through January 20, 2021, relating to defying orders from the president.”