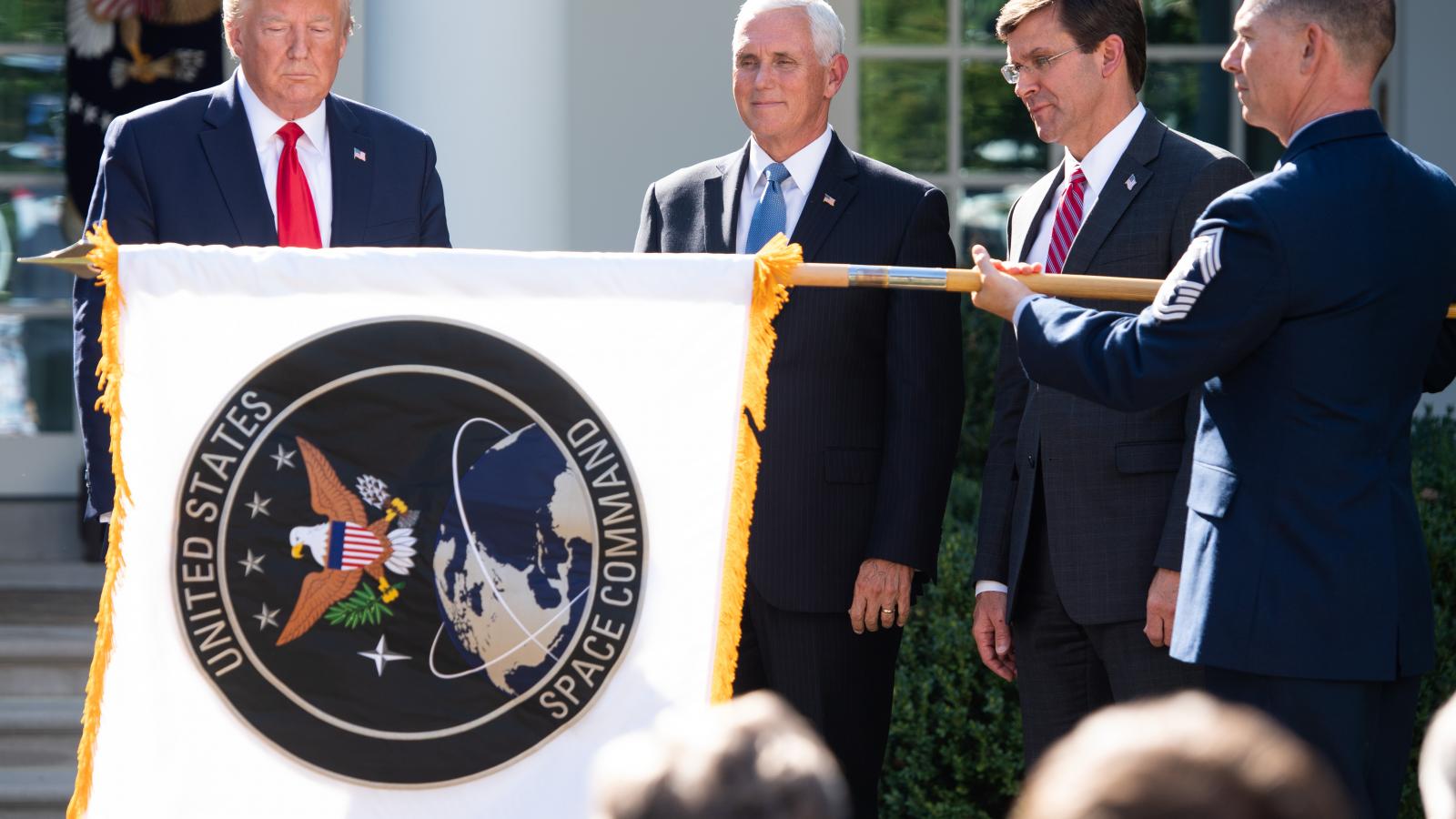 The House Armed Services Committee voted on Thursday to postpone the move of U.S. Space Command from Colorado to Alabama until the Government Accountability Office (GAO) and Defense Department's Office of the Inspector General complete their investigation into the issue.

The vote on the measure was taken as part of pushing through the National Defense Authorization Act for the 2022 fiscal year, The Hill reported.

Rep. Doug Lamborn (R-Colo.) proposed the amendment, which said that no DOD funds "may be obligated or expended to construct, plan, or design a new headquarters building for U.S. Space Command until the Inspector General of the Department of Defense and the Comptroller General of the United State complete site selection reviews for such building."

The amendment was passed with a block of others just after 2:30 a.m. as the House committee approved the $778 billion legislation in a 57-2 vote, according to The Hill.

Lamborn tweeted about the amendment's passage, saying, "Great news for Colorado Springs! My #NDAA amendment passed, which prohibits the movement of @US_SpaceCom until after the GAO and DoD IG reviews I requested are complete. We must ensure this decision was free of any political influence."

Colorado congressional members were upset with the move that was announced by the Air Force on Jan. 13, claiming that it was a politically motivated decision by the Trump administration, The Hill reported.

House Armed Services Committee members and Senate Intelligence Committee Chairman Mark Warner (D-Va.) have also been probing the DOD and White House to review the move of Space Command's headquarters from the Colorado Springs, Colo., Peterson Air Force Base to the Huntsville, Ala., Army's Redstone Arsenal.

While the Air Force said the decision for moving Space Command was make after careful deliberation, Trump said last month on an Alabama-based radio show that "I single-handedly said, 'let's go to Alabama,'" according to The Hill.

Space Command's provisional headquarters were supposed to be at Peterson Air Force Base until 2026. The move to Alabama has not yet been initiated by the Pentagon.