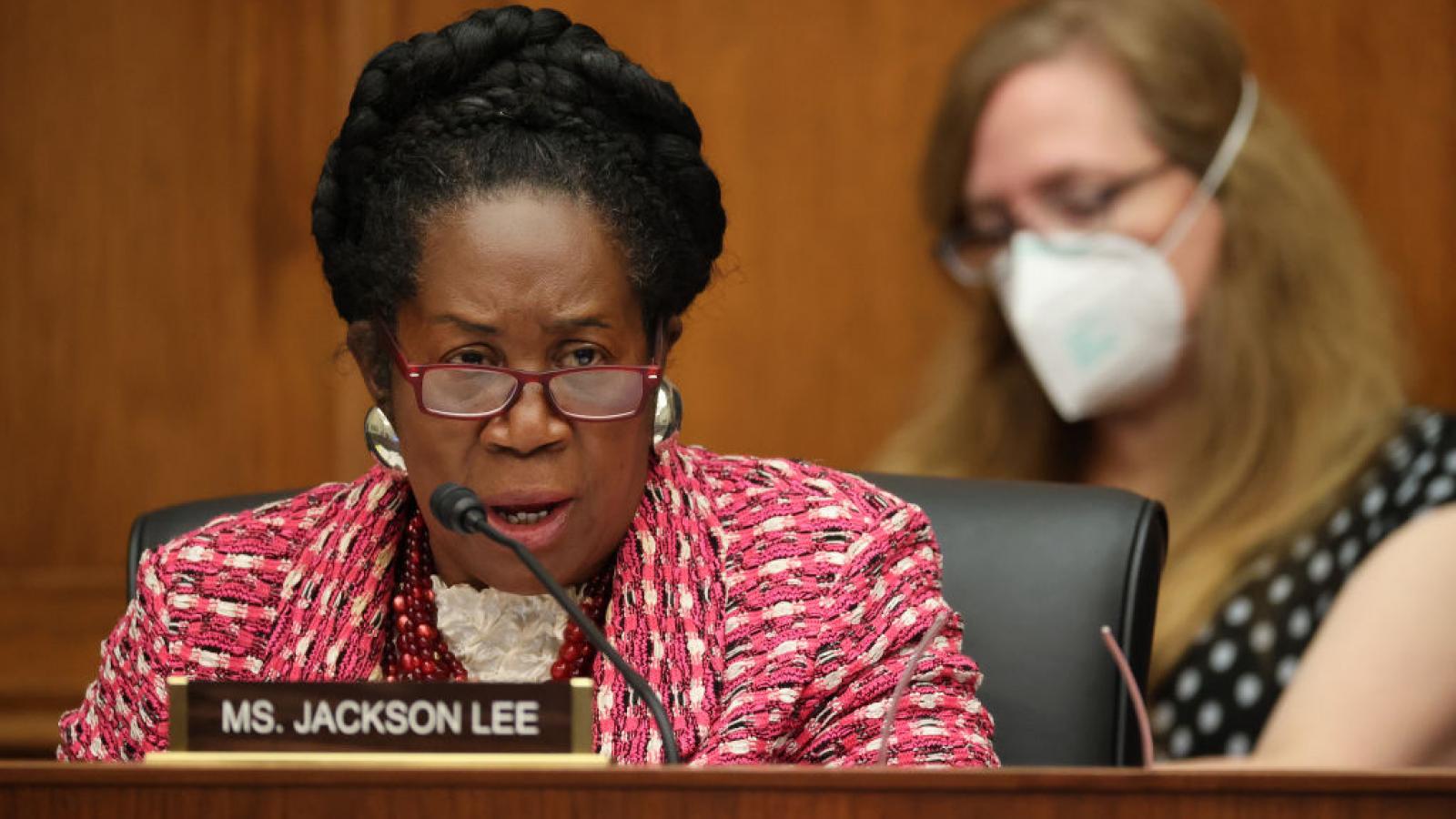 The House Judiciary Committee has set a Wednesday markup for the slavery reparations study bill, which is expected to be advanced by the committee's Democratic majority.

The Commission to Study and Develop Reparation Proposals for African Americans Act would set up a federal commission to "examine slavery and discrimination in the colonies and the United States from 1619 to the present and recommend appropriate remedies." Currently, the House and Senate bills only have Democratic co-sponsors.

"Long after slavery was abolished, segregation and subjugation of African Americans was a defining part of this nation's policies that shaped its values and its institutions," said House Judiciary Committee Chairman Jerry Nadler, a New York Democrat. "Today, we still live with racial disparities in access to education, health care, housing, insurance, employment and other social goods that are directly attributable to the damaging legacy of slavery and government-sponsored racial discrimination.

"The creation of a commission under H.R. 40 to study these issues is not intended to divide, but to continue the efforts commenced by states, localities and private institutions to reckon with our past and bring us closer to racial understanding and advancement," he added.

As Just the News previously reported, the reparations study legislation "contains an outdated provision that designates top-tier GS-18 federal pay for each member of the commission it establishes."

"Next week's markup of H.R. 40 by the Judiciary Committee is a major step toward the creation of a long overdue national commission to study and develop reparation proposals," Jackson Lee said. "By passing H.R. 40, Congress can also start a movement toward the national reckoning we need to bridge racial divides. Reparations are ultimately about respect and reconciliation — and the hope that one day, all Americans can walk together toward a more just future."