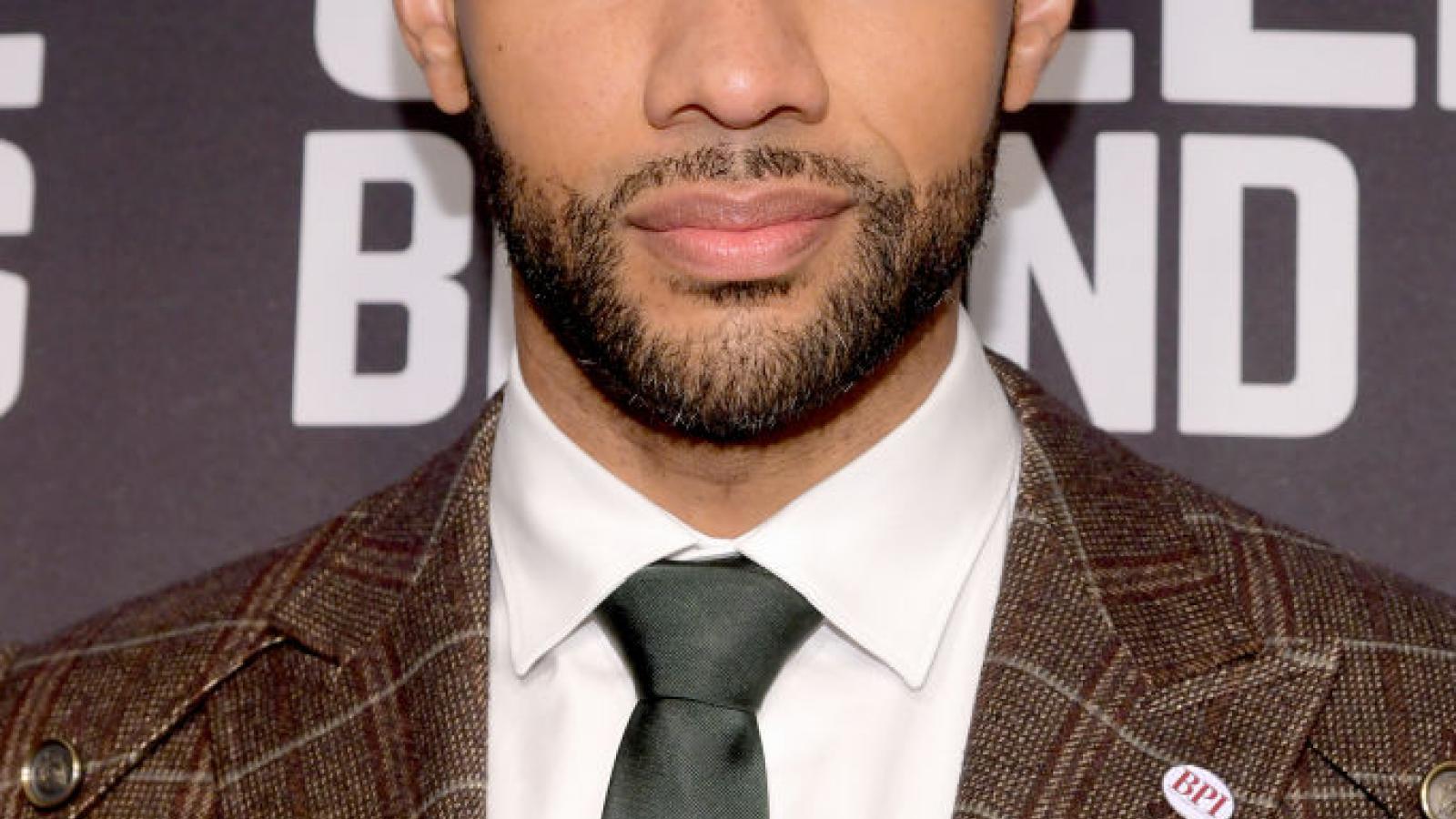 The Democratic Congressional Campaign Committee recently hired a new senior advisor for strategic outreach, who referred to police officers as "white supremacists" after last month's breach of the U.S. Capitol, and had previously condoned the looting that took place last summer following the death of George Floyd in Minneapolis.

Tatro made those comments prior to joining the DCCC in early February.

He was featured in a 2019 documentary, "College Behind Bars," for earning a degree while still in prison. He served his time for a number of gang related offenses, including shooting rival gang members, "razor slashing" and drug dealing. He was freed from prison in 2017.

A DCCC press release said that hiring Tatro and other operatives would bring "years of critical experience in progressive politics, and a valuable range of background."

Republicans pushed back, saying that hiring Tatro will reinforce criticism that Democrats are soft on crime.

"It's certainly on-brand for criminal-coddling Democrats, but the rest of America will find it disturbing that a murderous gang member is holding a prominent position with the DCCC," said New York state Republican Party Chairman Nick Langworthy.