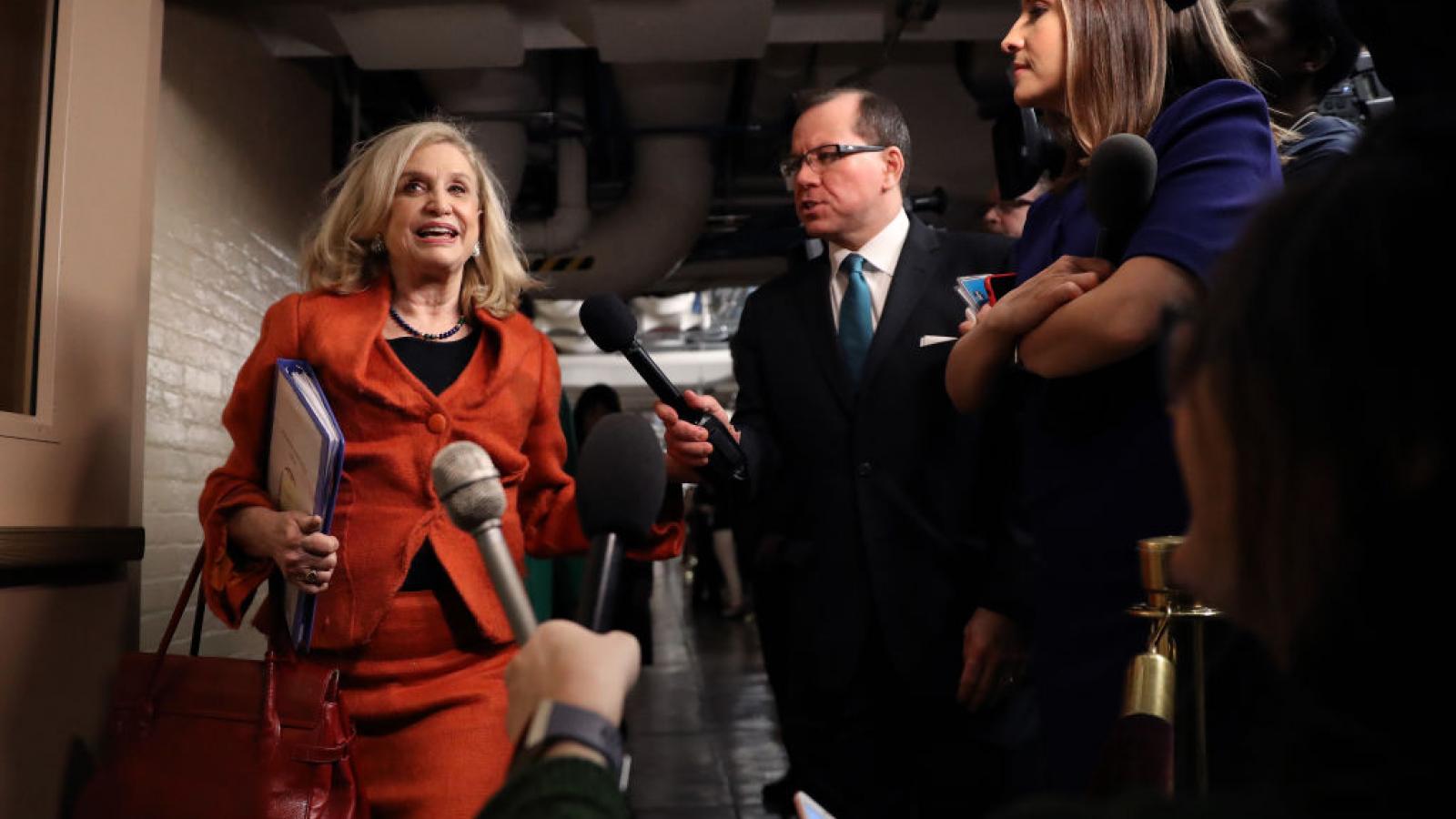 Top House Democrats including Reps. Carolyn Maloney (D-N.Y.) and Jamie Raskin (D-Mary.) have asked Doug Logan – the CEO of Cyber Ninjas – to testify about the company's role in the Arizona audit of the 2020 election.

Maloney is the chairwoman of the House Oversight committee and Raskin chairs a subcommittee on civil rights. The two, in a letter, asked Logan to testify before the body early next month.

"This request follows your repeated refusal to produce documents requested by the Committee regarding this largely privately funded audit," reads the letter. It continues on to blame Logan for obstructing their process.

"As a result of your obstruction, your participation in a Committee hearing is necessary for the Committee to advance the investigation of the questionable audit your company performed and to examine whether this audit is interfering with Americans’ right to vote free from partisan interference," wrote the lawmakers.

On Friday, Logan is scheduled to present before the Arizona Senate on the findings of the election audit. Initial findings of a leaked draft report of the audit indicate that there were thousands of ballots categorized as "critical," meaning there was some issue with each of them. Hand count auditors identified multiple ballots that had been printed and duplicated more than once, which "would result in two votes being counted for" a single voter. By the numbers, however, President Joe Biden remains the winner of Maricopa County.