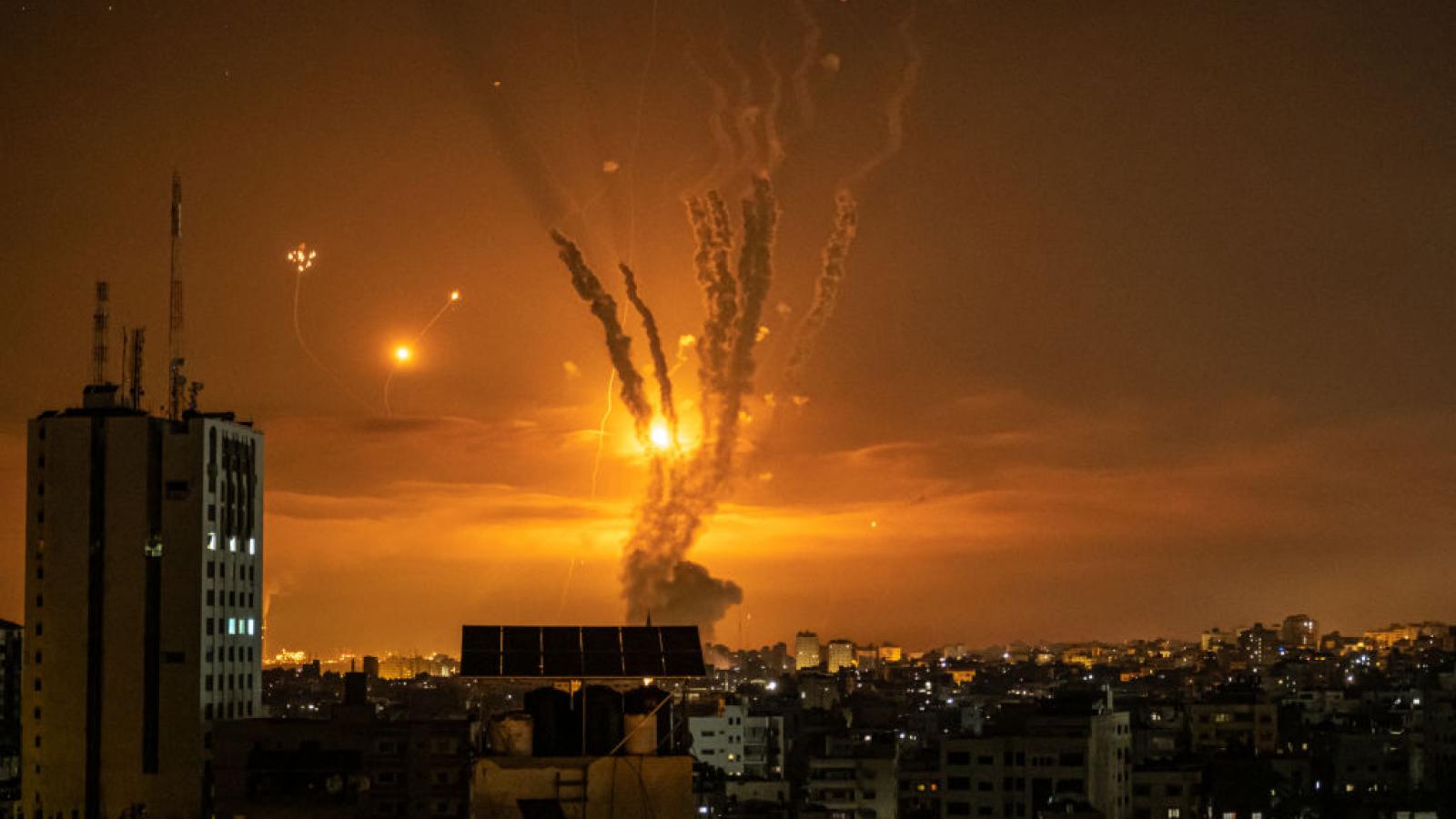 This bill comes one day after Democrats stripped Iron Dome funding from a short-term spending bill under pressure from the party's progressive wing.

"The United States' commitment to the security of our friend and ally Israel is ironclad," DeLauro said in a statement. "Replenishing interceptors used to protect Israel from attacks is our legal and moral responsibility.

"While this funding would ordinarily be included in a year-end spending package, we are advancing this legislation now to demonstrate Congress' bipartisan commitment to Israel's security as part of a Middle East with lasting peace," she added.

The funding is intended to replace any missile interceptors damaged during the latest flare up of hostilities between Israel and Hamas.

The U.S. has already provided more than $1.6 billion for Israel to develop and build the Iron Dome system, according to a Congressional Research Service report last year.

House Majority Whip, Steny Hoyer, said he would bring the bill up for a vote later this week.