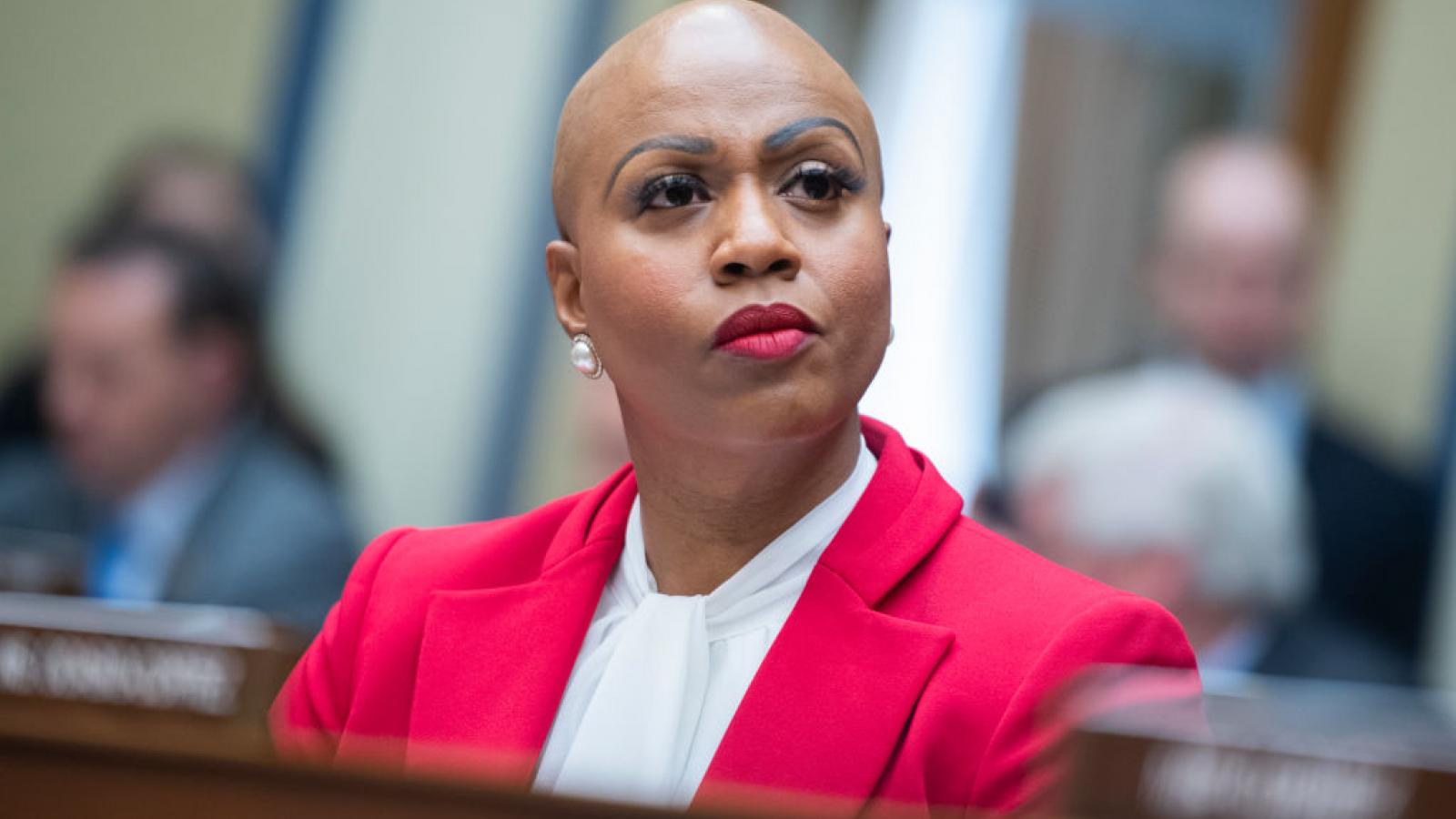 Democratic members of the House of Representatives this week proposed a law that would shift the authority of granting clemency away from a major Department of Justice office and toward a nine-member review panel.

The Fix Clemency Act would “create an independent clemency board for people who have been convicted of federal crimes,” reported NPR on Friday; the news service was granted advance review of the plans.

Pardons at the federal level are currently handled in part by the Office of the Pardon Attorney, which assists the president in exercising the executive branch’s clemency power. As of Friday, the office listed nearly 20,000 cases as pending review.

Massachusetts Rep. Ayanna Pressley, the chief sponsor of the bill, claimed in an interview with NPR that the current clemency process is “greatly influenced by law enforcement, [and] by prosecutorial interest.”

“Each expert on the board will have relevant experience in fields like behavioral health, rehabilitation and reentry,” she claimed, stating that the lawmakers were seeking individuals who could “[bring] their lived experience to the review of these applications.”