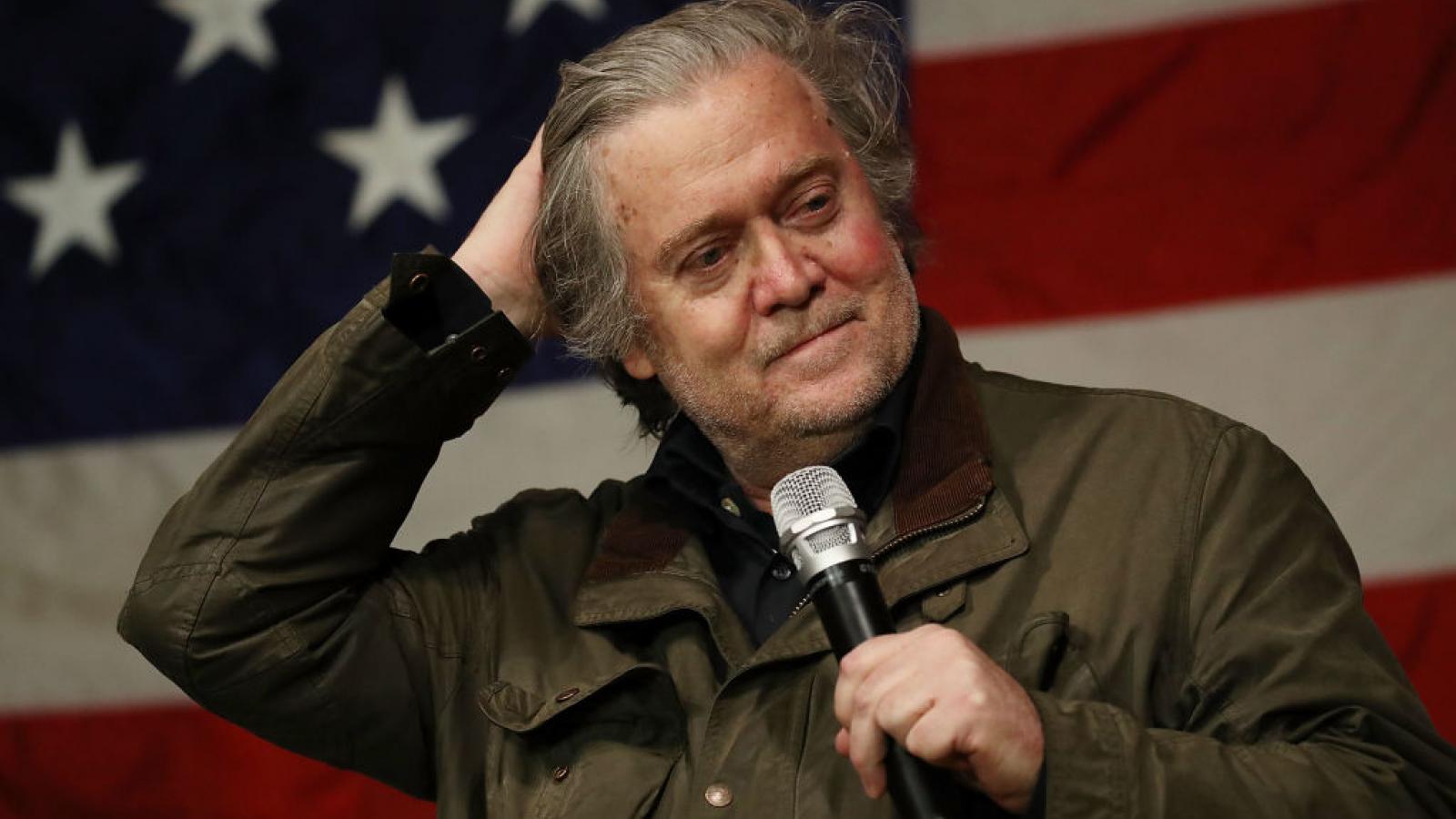 The House of Representatives voted Thursday to hold former Trump White House advisor Steve Bannon in criminal contempt of Congress following his refusal to cooperate with the House's investigation of the Jan. 6 Capitol breach.

The resolution passed largely along party lines in a vote of 229-202, with nine Republicans voting in favor of the bill.

The House adopted H. Res. 730 - contempt resolution regarding Stephen K. Bannon's refusal to comply with a subpoena issued by the Select Committee to Investigate the Jan 6th Attack on the US Capitol on a vote of 229-202.

Following the House's approval, the contempt-of-congress recommendation will now be sent to the Justice Department, where Attorney General Merrick Garland will decide whether to pursue federal prosecution of Bannon.

According to Reuters, Bannon defied a congressional subpoena that requested documents pertaining to the House Select Committee's investigation of Jan. 6.

The Democratic-led committee has previously said that it will act swiftly to punish any future witnesses who fail to comply with its probe.

Garland has yet to decide whether the DOJ will criminally prosecute Bannon.