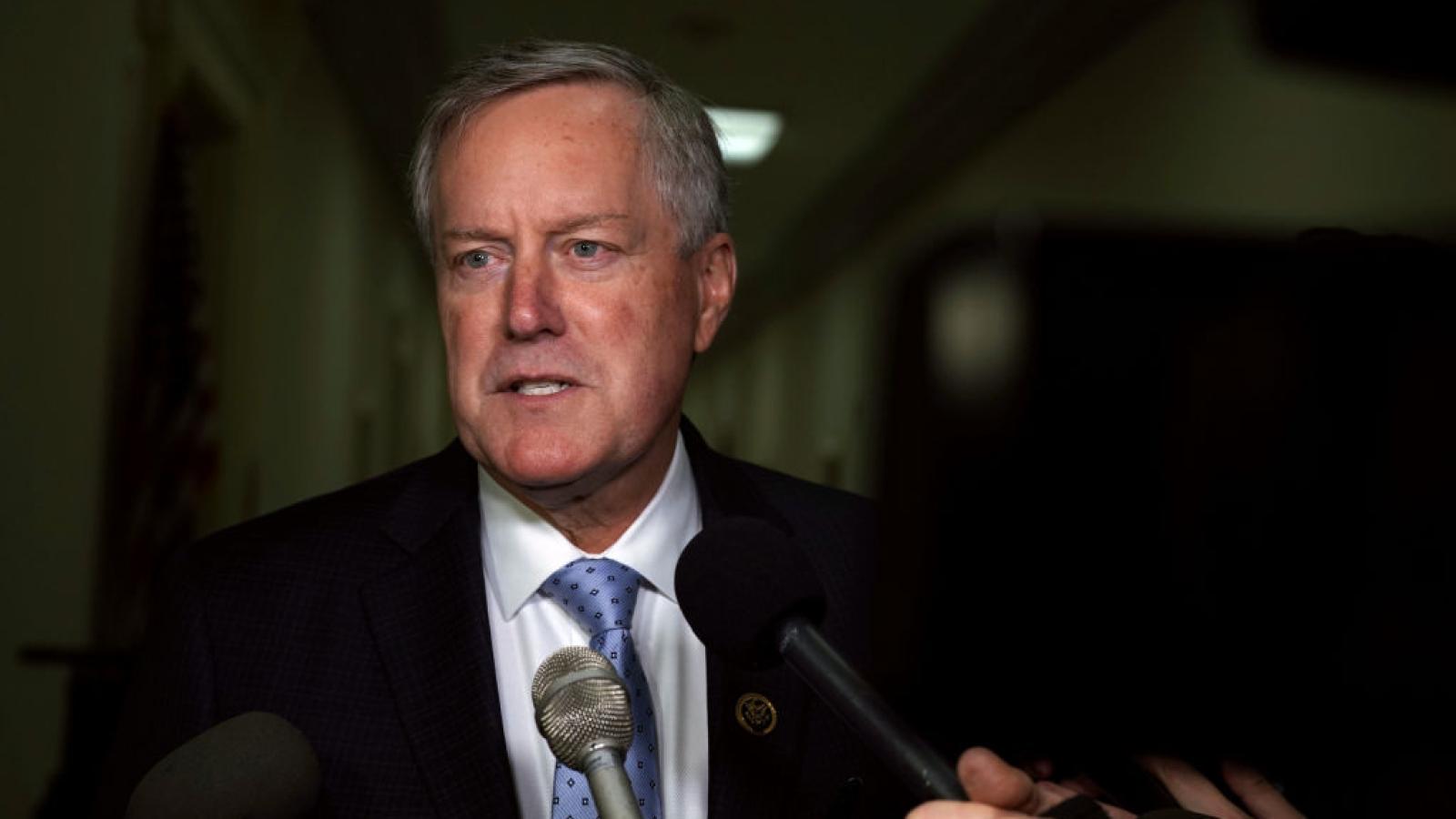 The Democrat-led House committee investigating the Jan. 6 Capitol riot is set to vote Monday on whether to hold former Trump White House chief of staff Mark Meadows in contempt of Congress.

The nine-member panel on Sunday evening released a 51-page report detailing its questions about the documents Meadows has already provided, including 6,600 pages of records from email accounts and roughly 2,000 text messages, according to the Associated Press.

Meadows had complied with a committee subpoena to provide documents and testimony related to Jan. 6. However, the committee moved to hold him in contempt after he decline to testify, arguing the panel wanted information protected by executive privilege.

The contempt charge, if approved by the committee, then goes to a full House vote.

Meadows is suing House Speaker Nancy Pelosi (D-Calif.) and members of the committee to invalidate subpoenas that he argues violate executive privilege. Last week, he told John Solomon of Just the News that he plans on cooperating with the committee once the lawsuit is resolved.