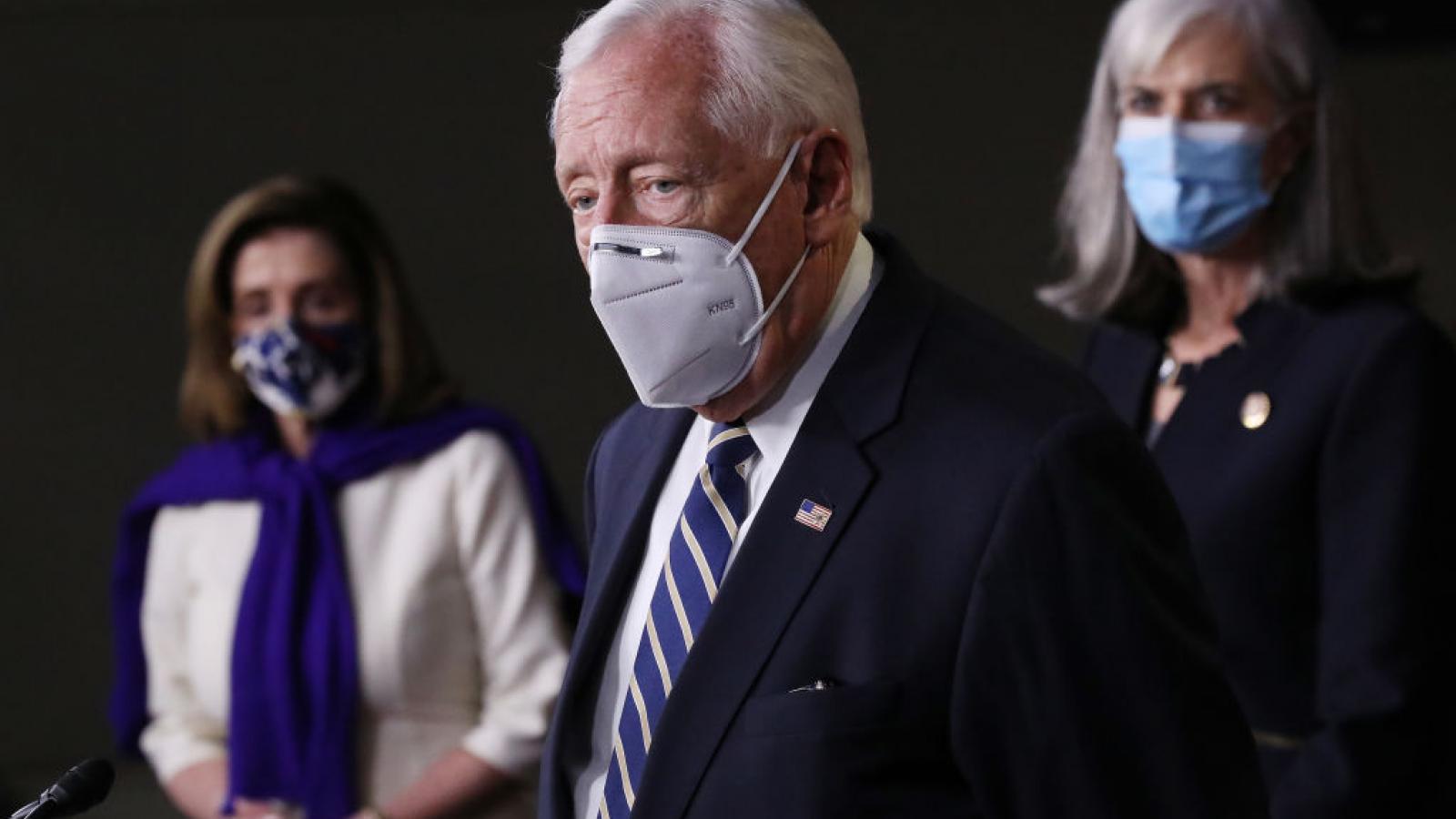 House Majority Leader Steny Hoyer told reporters Wednesday that he's "concerned" about the Democrats' shrinking majority in the chamber as a result of the November election.

"I am certainly concerned about the slimming of the majority," Hoyer said during a conference call with reporters.

Hoyer said he advised the Biden transition team to be "very careful" about selecting members of the House for positions.

A group of House Republicans sent a letter to President Trump on Wednesday urging him to call on Attorney General Bill Barr to appoint a special counsel to investigate irregularities in the election vote totals.

Hoyer, in response, called on Republicans to accept the results of the presidential election. The Maryland Democrat, repeated his recent characterization of Trump's efforts to challenge the election results in battleground states as conduct that “borders on the definition of treason.” 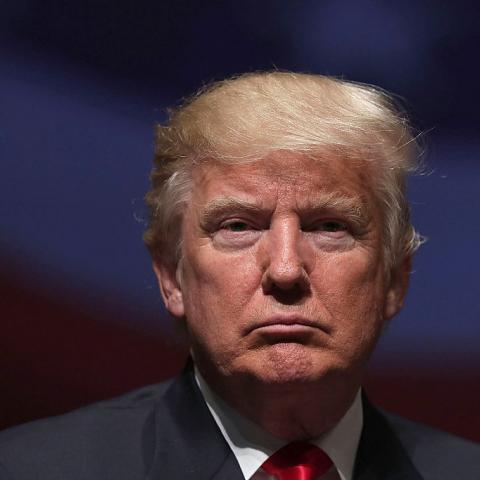