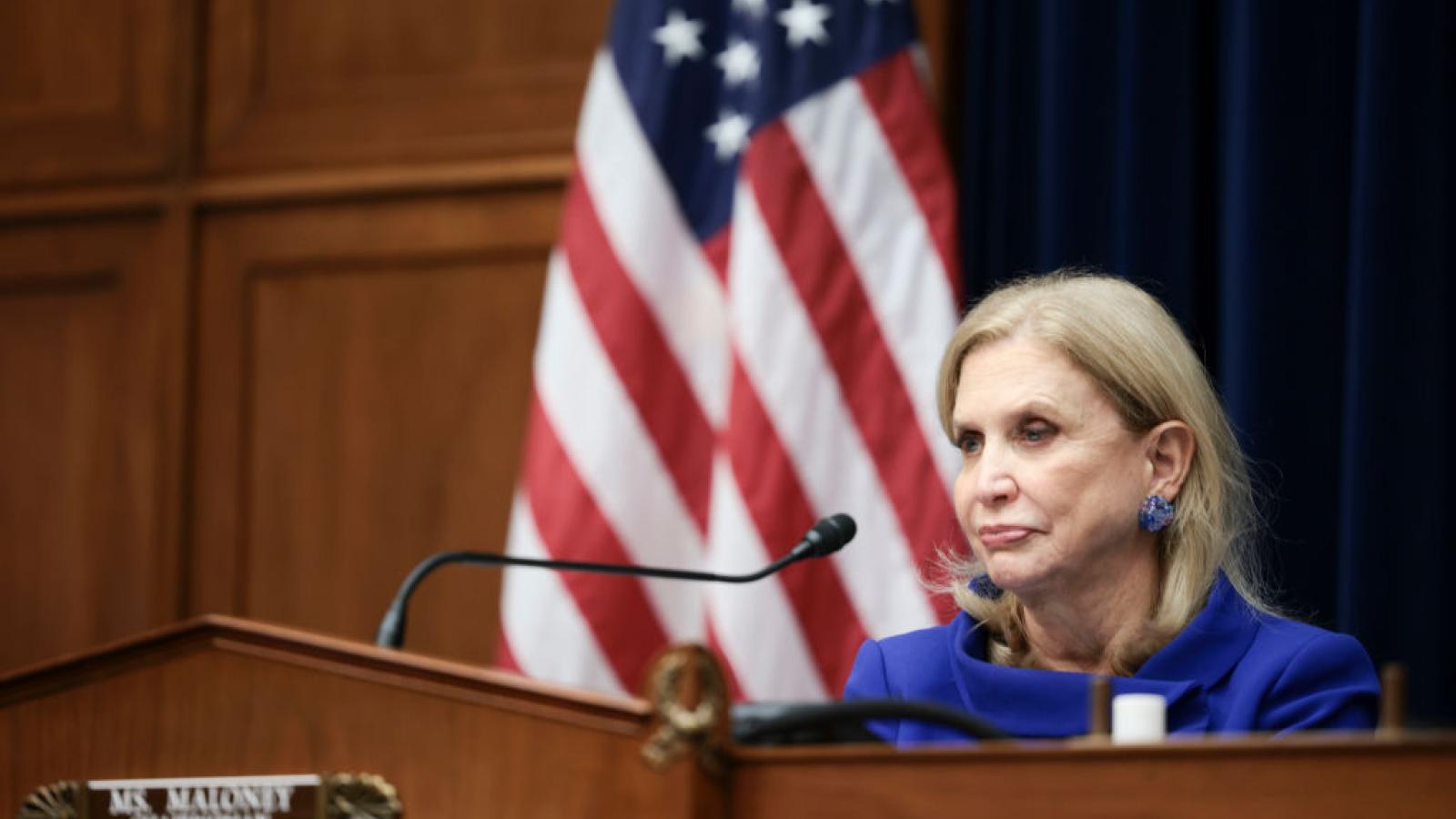 The House Oversight and Reform Committee will launch an investigation into the ongoing shortage of baby formula across the country.

The committee will press the four largest domestic manufacturers for information about what steps they are taking to alleviate the current crisis. The companies – Abbott, Reckitt Benckiser, Nestlé, and Perrigo – control close to 90% of the U.S. baby formula market.

"The national formula shortage poses a threat to the health and economic security of infants and families in communities throughout the country – particularly those with less income who have historically experienced health inequities, including food insecurity," Committee Chairwoman Rep. Carolyn Maloney (D-N.Y.) and Rep. Raja Krishnamoorthi (D-Ill.) wrote in a letter to the companies.

The lawmakers asked the companies whether they have enough supply to meet current demand, and if so, what steps they will take to prevent price gauging and increase consumer access.

They are looking for responses from the manufacturers and a briefing by May 26.

Baby formula availability has been something of a concern for months due to ongoing supply chain failures and labor shortages. However, the situation was made acutely worse recently when Abbott was forced to close down a key Michigan manufacturing plant because of contamination concerns.

The company executed a nationwide recall in February due to the presence of a rare brain bacteria that causes deadly infections in babies. Four cases were reported, two infants died.

Abbott said Wednesday there was no evidence linking its formulas to the infants' illnesses. And the Food and Drug Administration has said the formulas have not been linked to any known infant illness, according to NBC News.

The shortage has resulted in parents rationing formula and traveling hours to buy formula for their infants. Retailers have also put in place purchasing limits try and manage inventory.

Abbott says its Sturgis, Michigan, plant could be back up and running in 14 days if the FDA would allow it to reopen. Later this month, the House Energy and Commerce Committee says it will hold a hearing, during which it will likely call witnesses from the FDA and Abbott.