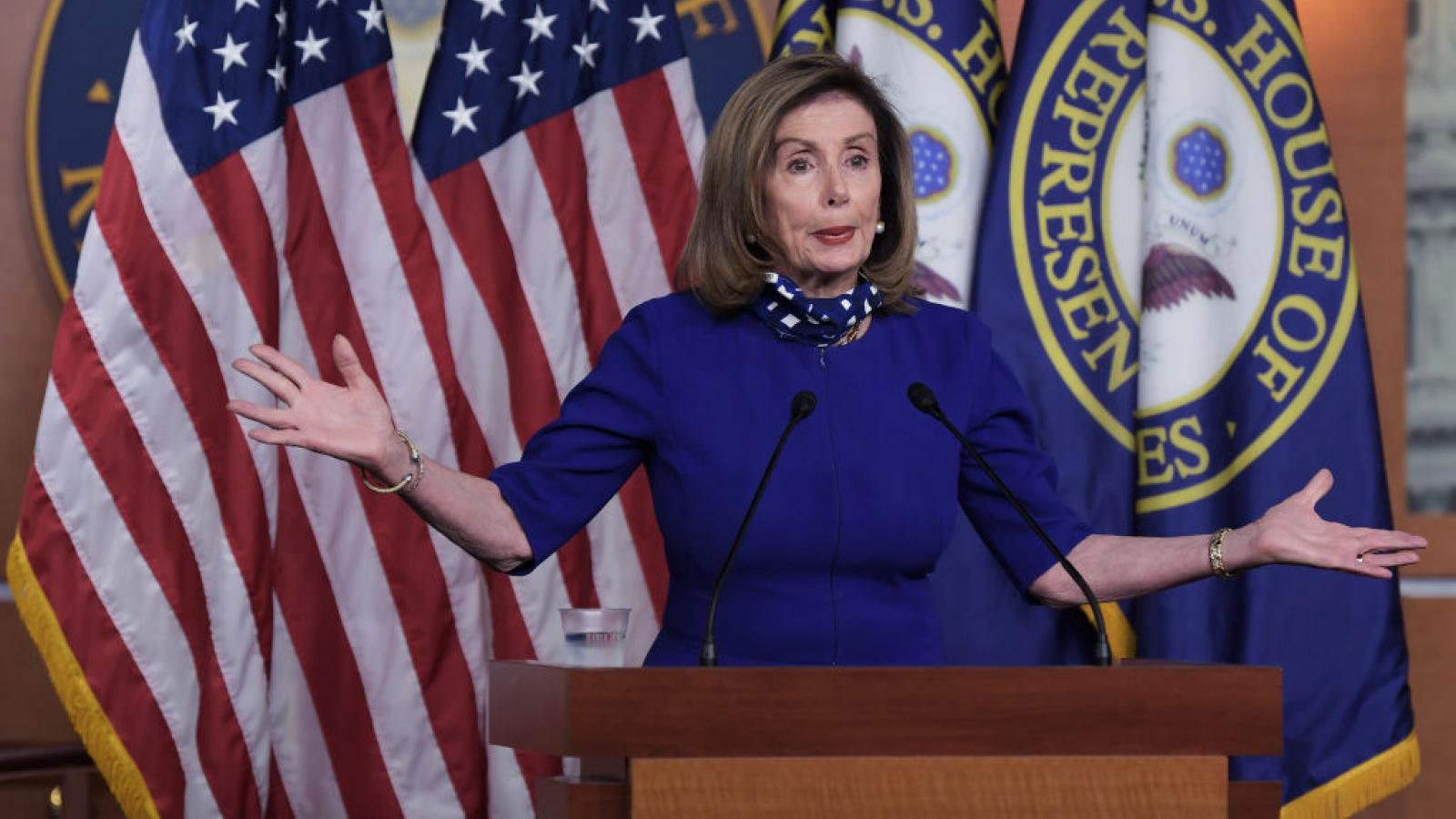 The House on Thursday passed a $715 billion infrastructure measure to extend funding for water and transportation projects –as Congress works on two separate, trillion-dollar infrastructure packages.

The measure would reauthorize funding for so-called surface transportation programs such as roads and bridges that is set to expire Sept. 30. It also promotes the use of electric vehicles and addresses the issue of climate change.

The bill in the Democrat-controlled chamber passed 221-201, mostly along party lines, with just two Republicans voting with Democrats, Reps. Brian Fitzpatrick of Pennsylvania and Chris Smith of New Jersey.

Critics of the bill are wary of the cost and say it is too partisan, though multiple GOP lawmakers have said clean water is an issue among constituents.

"If you don't make these investments – whether it's in transportation, or whether it's water –  then you just get behind and everything falls apart, said Democratic Rep. Frank Pallone, chairman of the House Energy and Commerce Committee, according to The Hill.