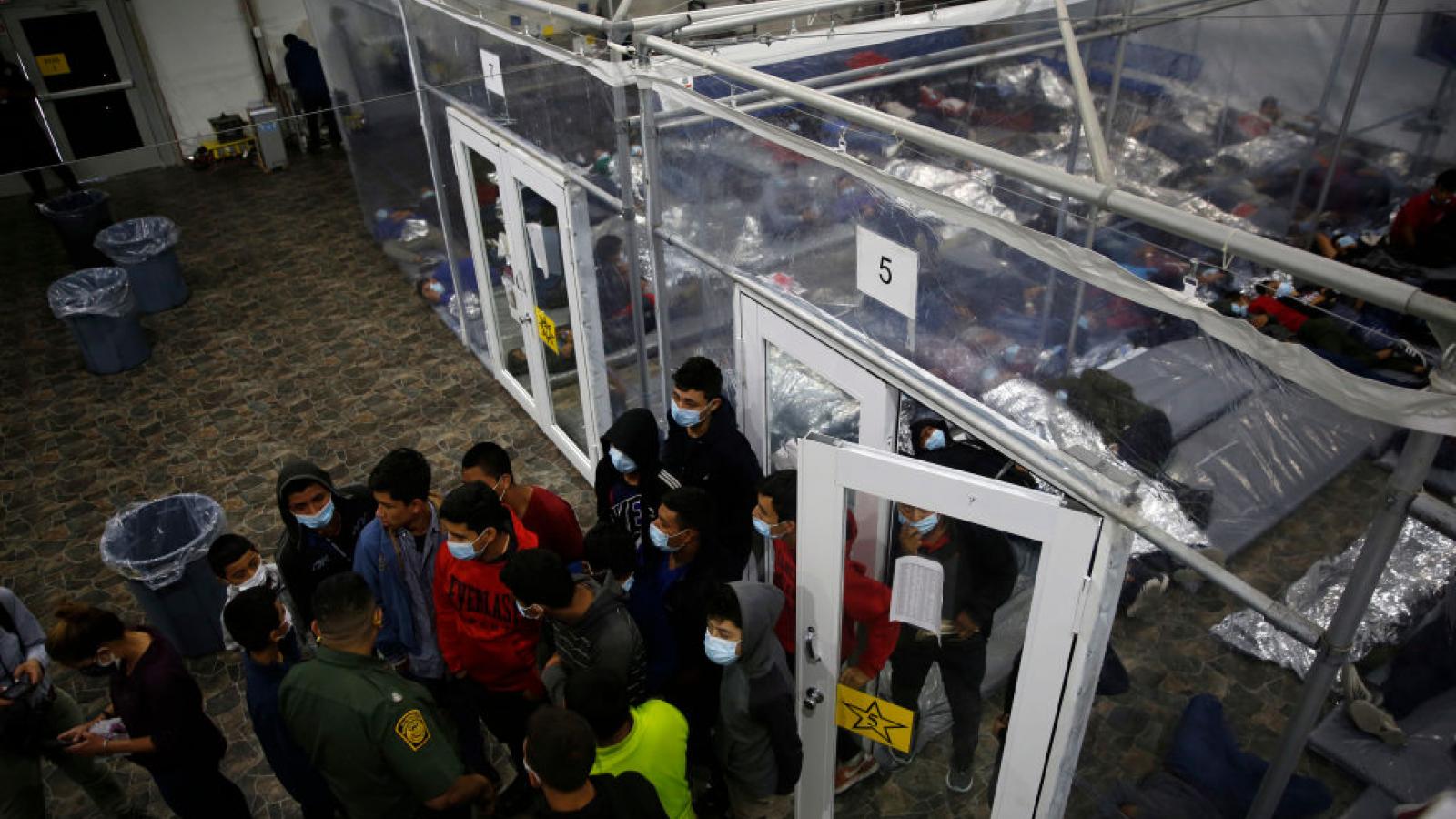 House Oversight Republicans are pressing U.S. Immigration and Customs Enforcement (ICE) acting Director Tae Johnson about a no-bid contract to a company that has a former Biden adviser on its board.

The Biden administration awarded an $87 million contract to the San Antonio-based non-profit Endeavors to house migrants. About $17 million was wasted on unused hotel rooms, a watchdog report found.

Endeavors won the contract without competing against other companies after it hired Andrew Lorenzen-Strait as senior director for migrant services and federal affairs, the 19 House Republicans wrote in their letter to Johnson.

A former ICE official, Lorenzen-Strait worked on the Biden-Harris transition team and is reportedly seeking to return to ICE as chief of staff.

"The revolving door appears to be quite lucrative for those who benefit from the Administration’s mismanagement of the border," the representatives observed.

Endeavors previously entered into an even more lucrative no-bid contract of more than $500 million with the Department of Health and Human Services, Fox News reported.

"The Biden administration has caused the biggest border crisis in our nation’s history and instead of mitigating the issue, they’re gifting no-bid contracts to their friends—allowing them to profit off the mismanagement at our border," Texas Republican Rep. Michael Cloud, who also signed onto the letter, tweeted.

"This is a corrupt practice and the Biden administration must be held accountable," he added.

The Republicans demanded answers by May 18 about the contract.