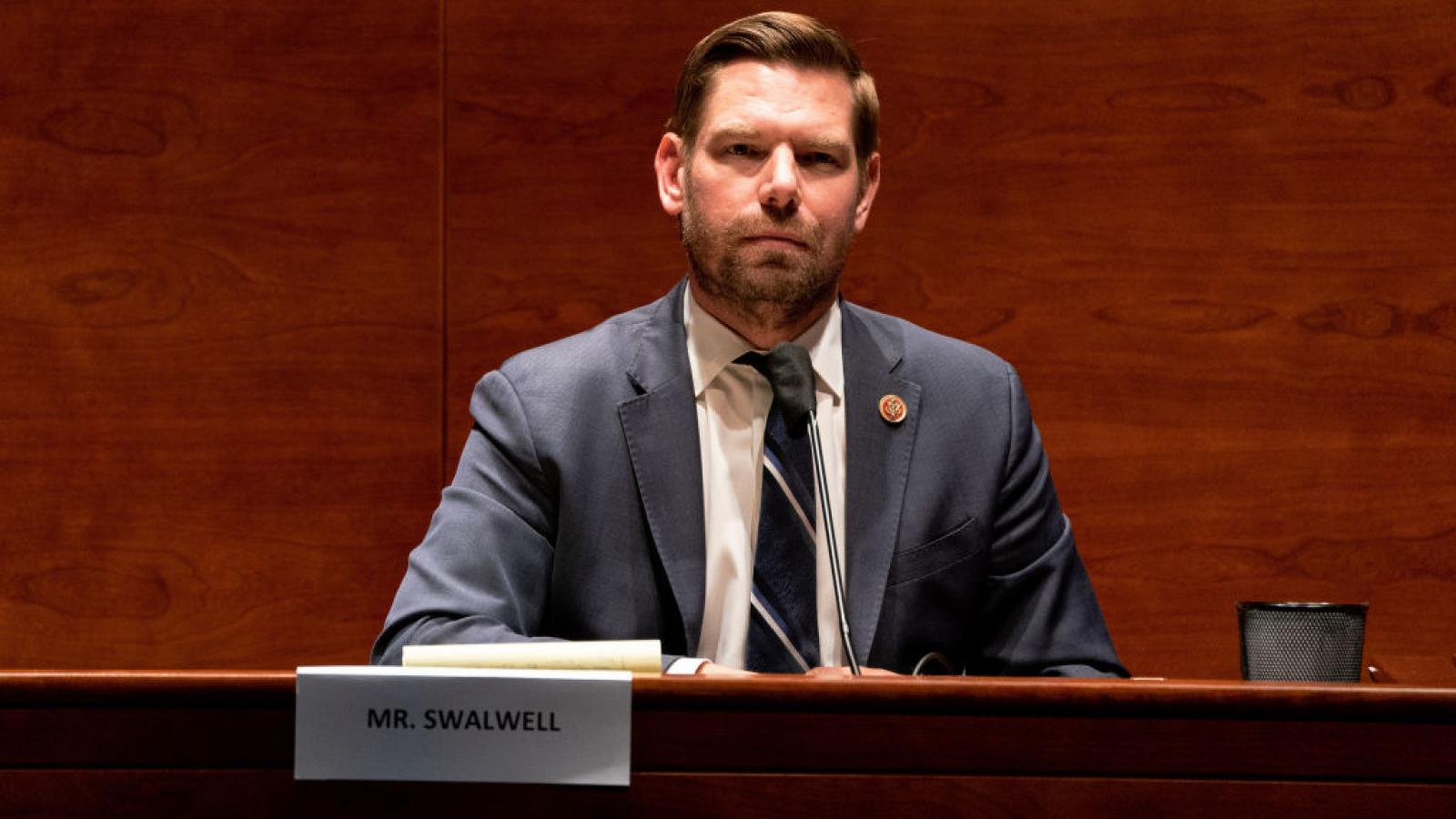 The effort lead by House Minority Leader Kevin McCarthy failed in a 218-200 vote in the Democrat-controlled chamber, according to the Associated Press.

Christine Fang, suspected of acting as an operative for Chinese intelligence outfits, infiltrated the inner circles of Swalwell and other U.S. politicians for nearly a decade, according to a report from Axios in December 2020.

Fang befriended Swalwell as early as 2012, and Swalwell cut ties with her roughly three years later, after federal investigators alerted him that she was a possible Chinese spy. Swalwell also helped with the FBI probe, according to Axios.

House Democrats have supported Swalwell since news of the relationship was reported and as Republicans and others called for him to resign or be removed from the House Permanent Select Committee on Intelligence, which deals with classified information.

Committee Chairman California Democratic Rep. Adam Schiff on Thursday sent a letter to colleagues saying Swalwell is a "trusted member of our committee" and that he "acted fully in accordance with his responsibilities."

Swalwell has cites FBI statements that he says show "no wrongdoing" on his behalf.

McCarthy tweeted Friday that "Democrats put politics over America's national security," by continuing to keep Swalwell on the committee.