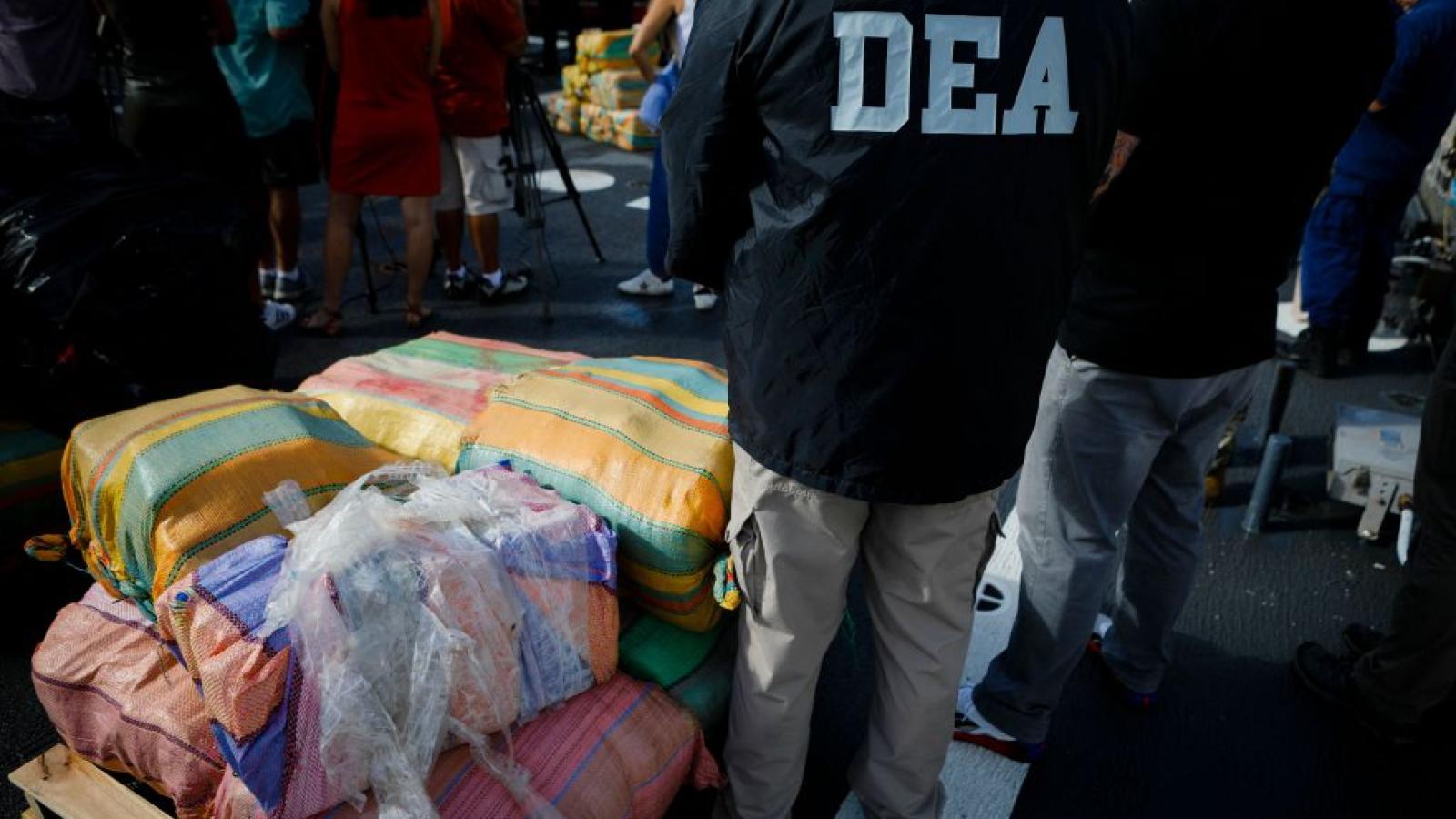 The United States Congress next week is scheduled to consider the decriminalization of marijuana, a measure that comes as the drug has been legalized by multiple U.S. states over the last several years.

The House of Representatives on its list of "items that may be considered pursuant to a rule" has included the Marijuana Opportunity Reinvestment and Expungement Act, or "MORE" Act, a measure that would "decriminalize and deschedule cannabis," "provide for reinvestment in certain persons adversely impacted by the War on Drugs," and "provide for expungement of certain cannabis offenses."

Drug reform advocates have been calling for the decriminalization of marijuana at the federal level for years, particularly as more and more state legislatures have moved to legalize the drug within their own borders.

The MORE Act has already cleared the House Judiciary Committee. It was passed by the Democratic-controlled House during the last session of Congress, though it did not make it through the Republican-controlled Senate.