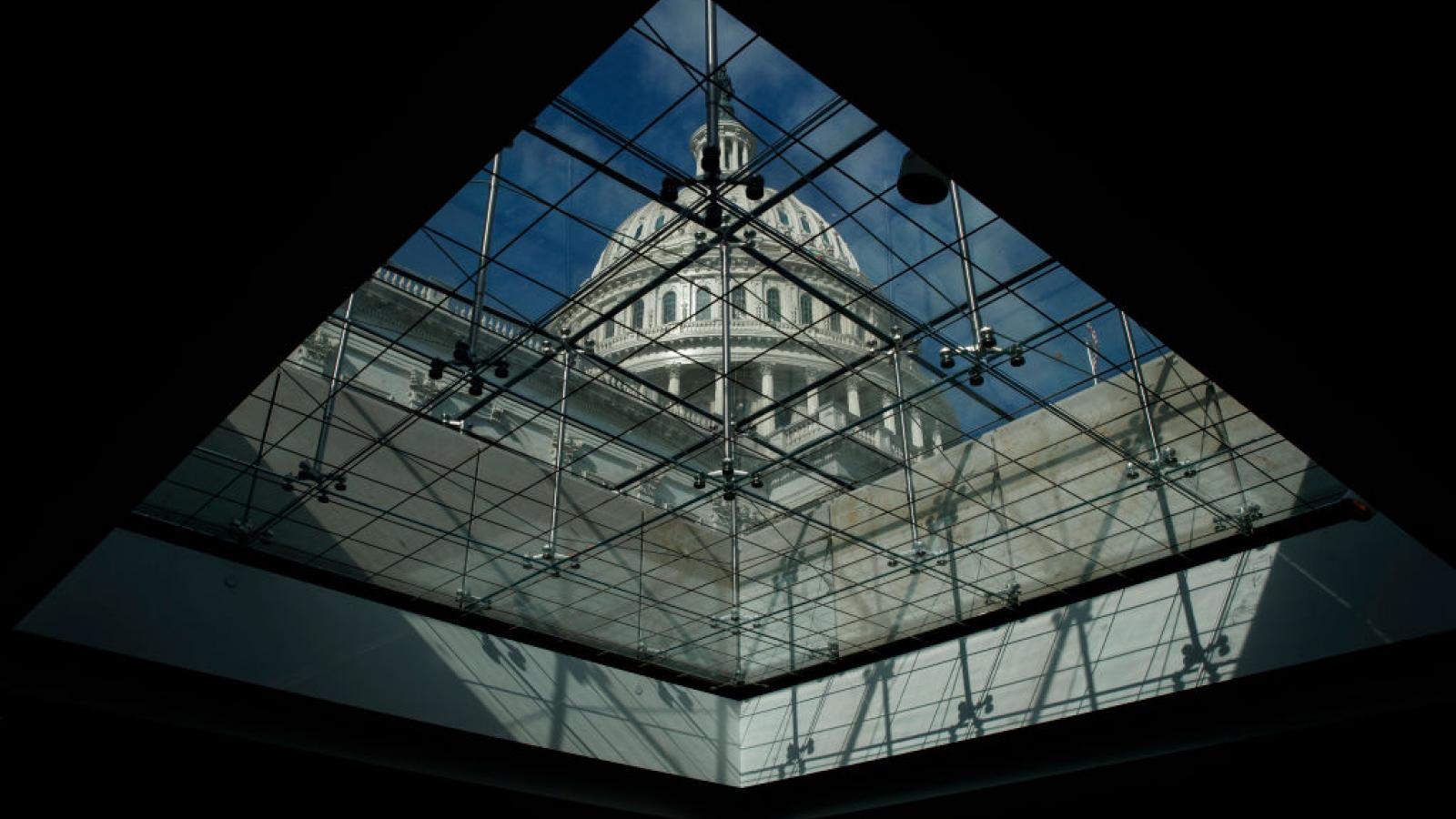 The Democrat-led House is expected to vote as early as Tuesday on President Biden's request for nearly $40 billion in additional aid to Ukraine.

The measure, which if passed will then go to the Democrat-controlled Senate, is no longer linked to Biden's request for $10 billion in additional pandemic relief money, amid opposition from congressional Republicans to coupling the spending that would have slowed passage of the Ukraine aid.

In April, Senate Republicans blocked an effort to pass a $10 billion COVID-19 relief bill by demanding votes on amendments, including one targeting the Biden administration's decision to end the Trump-era enforcement of Title 42 – a decades-old federal rule under which migrants in the U.S. could be deported because of the public health crisis created by the pandemic.

South Dakota Sen. John Thune, the number two Senate Republican, said that the Senate could consider both packages next week, according to CNN.

Thune said Senate Democrat leader Chuck Schumer is signaling a willingness to allow an amendment vote on the Title 42 provision, which could allow senators to take up the $10 billion COVID relief bill.

"I'm hearing now that Schumer is open to a Title 42 amendment, which perhaps, maybe tees that vote up at some point," Thune said.

A Schumer spokesman did not respond to a CNN request for comment.

Biden warned Monday night that existing aid to help Ukraine fend against Russia's invasion will be depleted in about 10 days and said about the measure "Get it to my desk in the next few days."