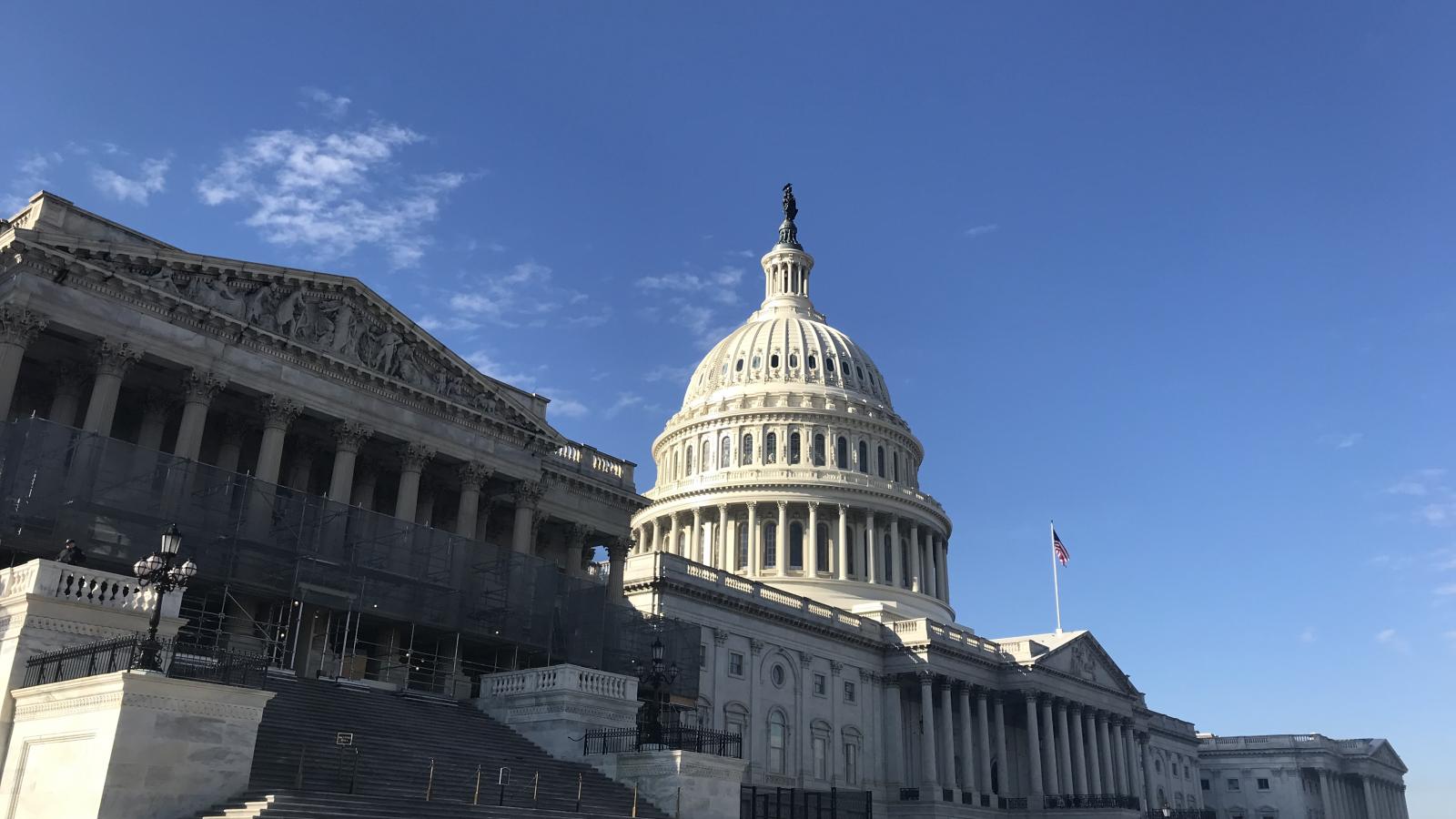 House members return to Capitol Hill on Tuesday to give approval to a short-term measure to increase the federal government's debt limit, averting the possibility of the country defaulting on its bills by next week.

The Senate voted last week to approve the short-term measure, and the House is also expected to approve the measure, which will raise the debt ceiling only into December.

Congress is not in session this week, so the Democrat-controlled House is expected to adjourn for only one day to pass the measure – a $480 billion increase in the country's borrowing ceiling – and send it to President Biden for his swift approval.

Treasury Secretary Janet Yellen had warned that steps to stave off a default on the country's debts would be exhausted by Monday, resulting in the federal government soon being unable to fully meet its financial obligations, according to the Associated Press.

A default could also result in a fallout on global financial markets, and government payments to Social Security beneficiaries, disabled veterans and active-duty military personnel could also be in jeopardy.