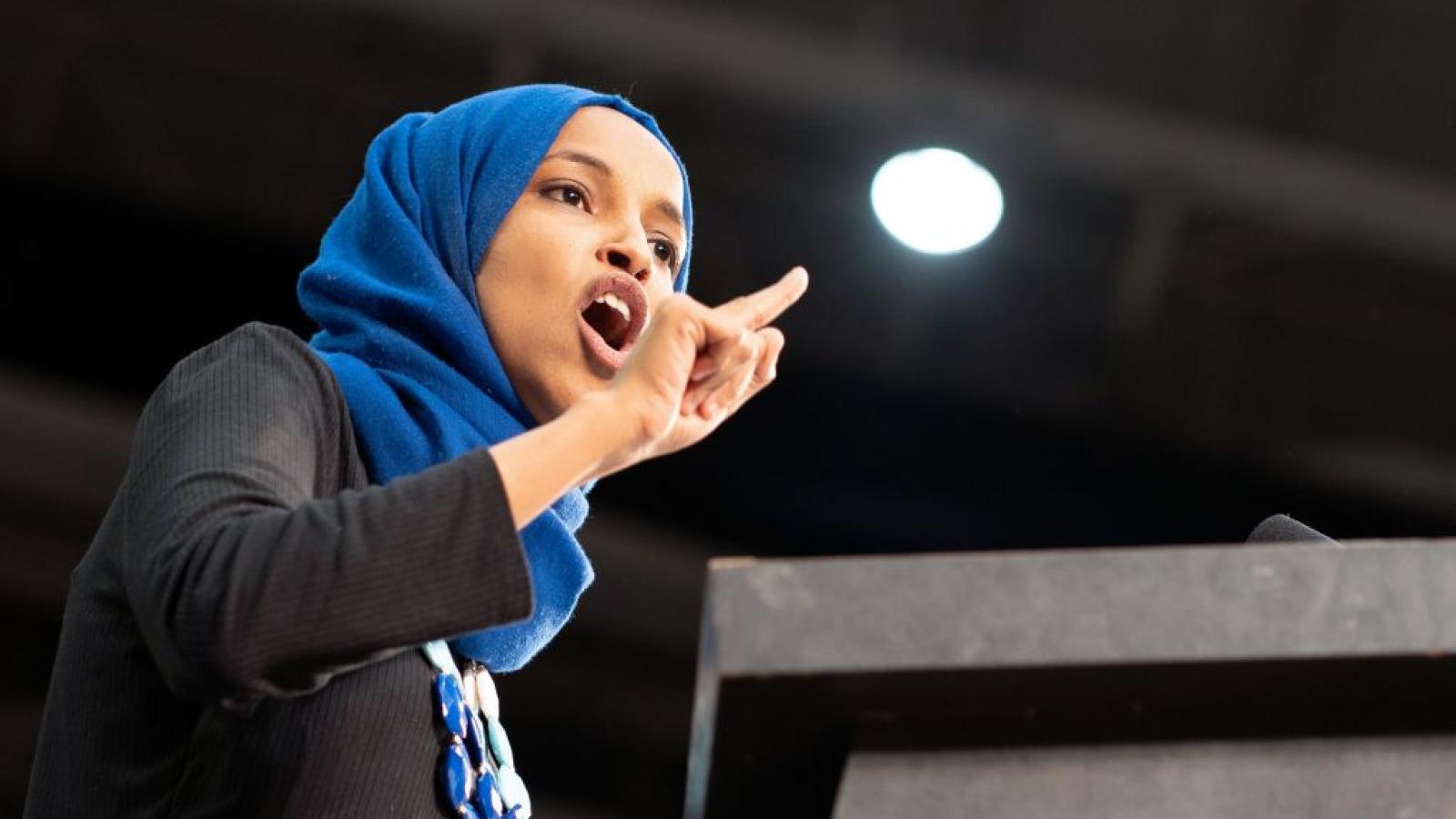 On Fox News over the weekend, Manchin, with apparently little warning given to the White House, announced after weeks of back-and-forth that he will not be supporting the massive social spending package.

He continued, "The president has worked diligently. He’s been wonderful to work with. He knows I’ve had concerns and the problems I’ve had and, you know, the thing that we should all be directing our attention towards, the variant, a COVID that we have coming back at us in so many different aspects in different ways, it’s affecting our lives again."

Responding to Manchin's remarks during an interview with MSNBC host Ali Velshi, Omar said, "I mean, we all knew that Senator Manchin couldn’t be trusted. The excuses that he just made, I think, are complete bulls**t."

Omar went on to torch what Manchin described as his good faith effort to get the legislation into a shape that he could support. "It is really disheartening to hear him say that he has been trying to get there for the people of West Virginia because that’s a complete lie," she said.

"There are just so many things that, you know, the people of West Virginia desperately need. And we know that he is not working on behalf of their interests, and I really am just completely disappointed and disgusted by his reasoning," she added.