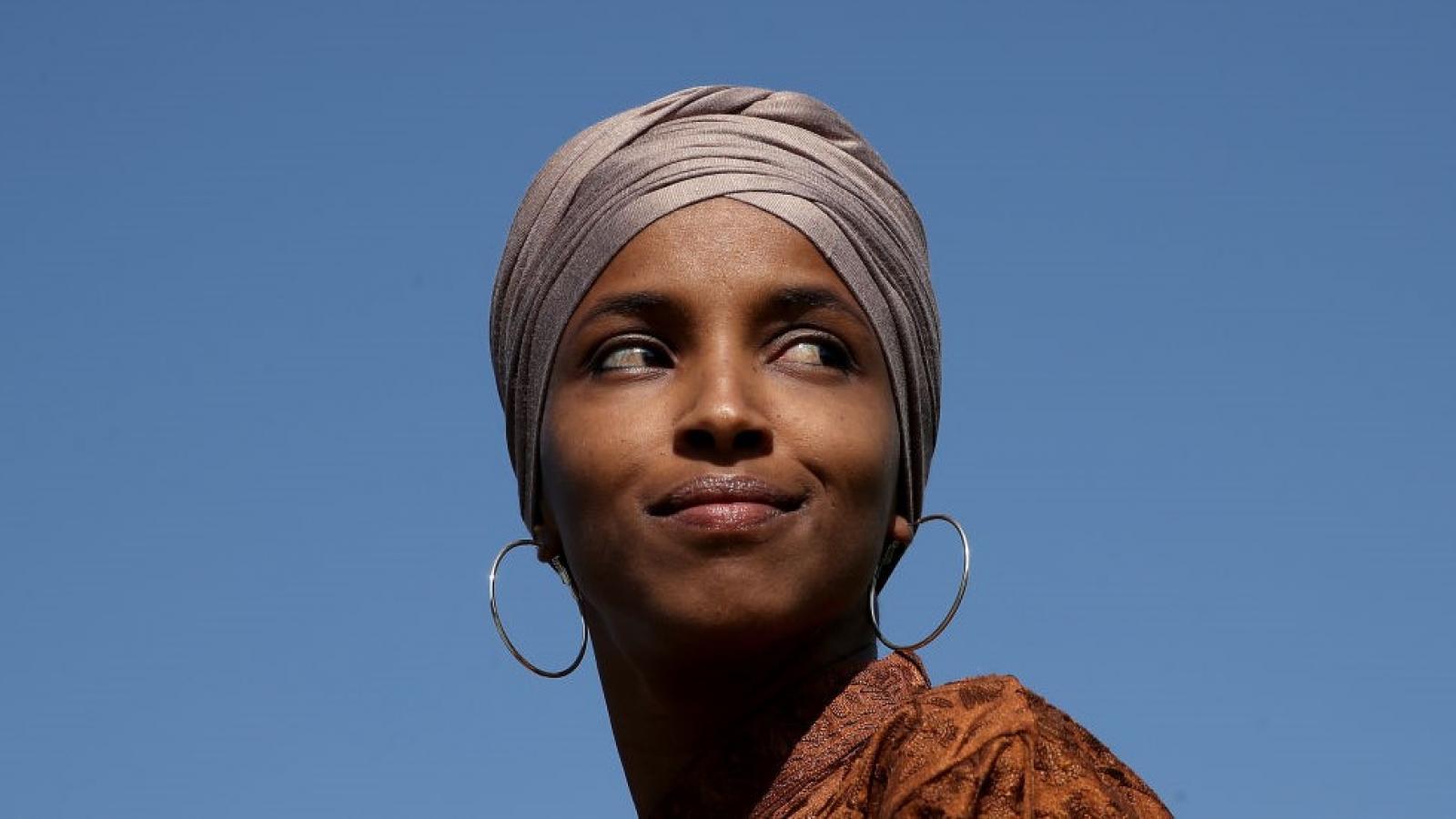 Minnesota Rep. Ilhan Omar is calling on the leaders  of her Democrat Party – including Senate Majority Leader Chuck Schumer and President Joe Biden – to disregard the ruling Sunday night by the Senate parliamentarian that disallowed a significant immigration reform members were attempting to fit into their $3.5 trillion spending package.

Omar – a member of the House Democratic Conference's progressive Squad – said Monday that the best way to deal with the parliamentarian's ruling is simply to ignore it.

"This ruling by the parliamentarian, is only a recommendation. @SenSchumer and the @WhiteHouse can and should ignore it. We can't miss this once in a lifetime opportunity to do the right thing," tweeted the progressive politician.

Democrats are attempting to insert a policy into their spending package, which they plan on passing via reconciliation (without the support of any Republicans), that would grant 8 million green cards to illegal immigrants who are in the country for a variety of reasons, including being brought as children and fleeing perilous conditions in their countries of origin.

"The policy changes of this proposal far outweigh the budgetary impact scored to it and it is not appropriate for inclusion in reconciliation," wrote Elizabeth MacDonough, the parliamentarian.

President Biden and his intra-party rivals focused on policy proposals during the 2020 presidential primary cycle, each promising to overhaul the U.S. immigration system that politicians on both sides of the aisle believe is flawed. However, since assuming office, a crisis at the southern border has unfolded in record time, and the Biden White House has been slow to act.