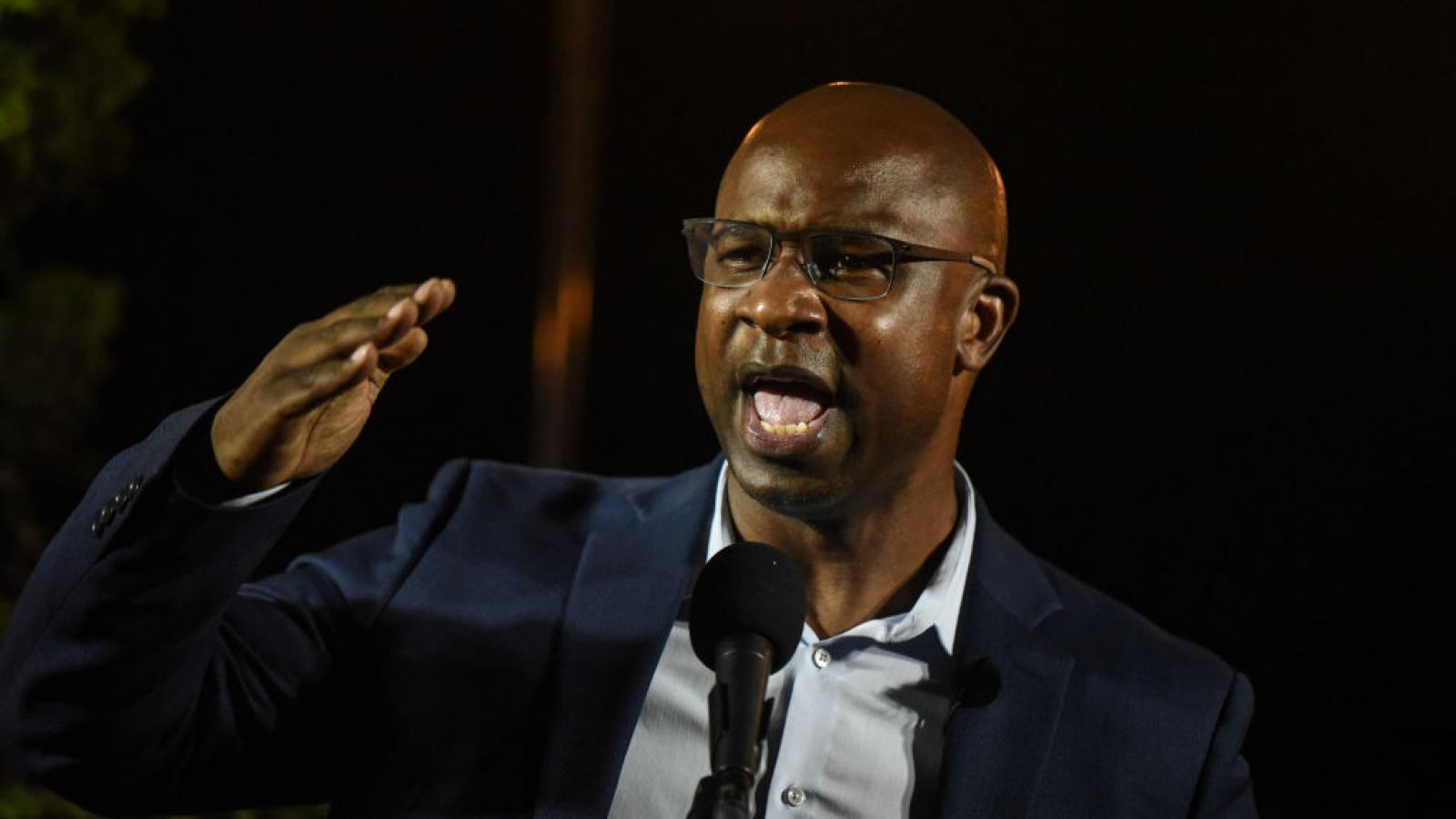 Political candidates may extract a salary from their campaign committees, according to the New York Post, but Bowman had previously indicated that he did not plan to do so. In January 2020 The Intercept wrote that Bowman "does not plan to take a salary from his campaign coffers, saying he wants to keep the money he’s able to raise going toward staff and other campaign expenses."

"I have a son in college, a daughter in day care, I have a mortgage, and both my wife and I have student loans," Bowman said, according to The Intercept. "So it is a huge, huge sacrifice to run. But when you work 20 years in public schools, and when you see the systematic oppression the kids you serve face on a daily basis, and when you yourself come from that oppression, it gets to the point where enough is enough."

A spokesman for Bowman said the following in a statement, according to the Post: "While he wanted to try and live completely off savings as he ran for office, Rep. Bowman, like many New Yorkers, has student debt and housing payments, and quickly realized losing 100% of his salary was untenable. He took small stipends from the campaign as infrequently as possible, fully in accordance with all local and federal law, and believes we need comprehensive campaign finance reform that makes it possible for working people to run for office, reducing the number of multi-millionaires in Congress."