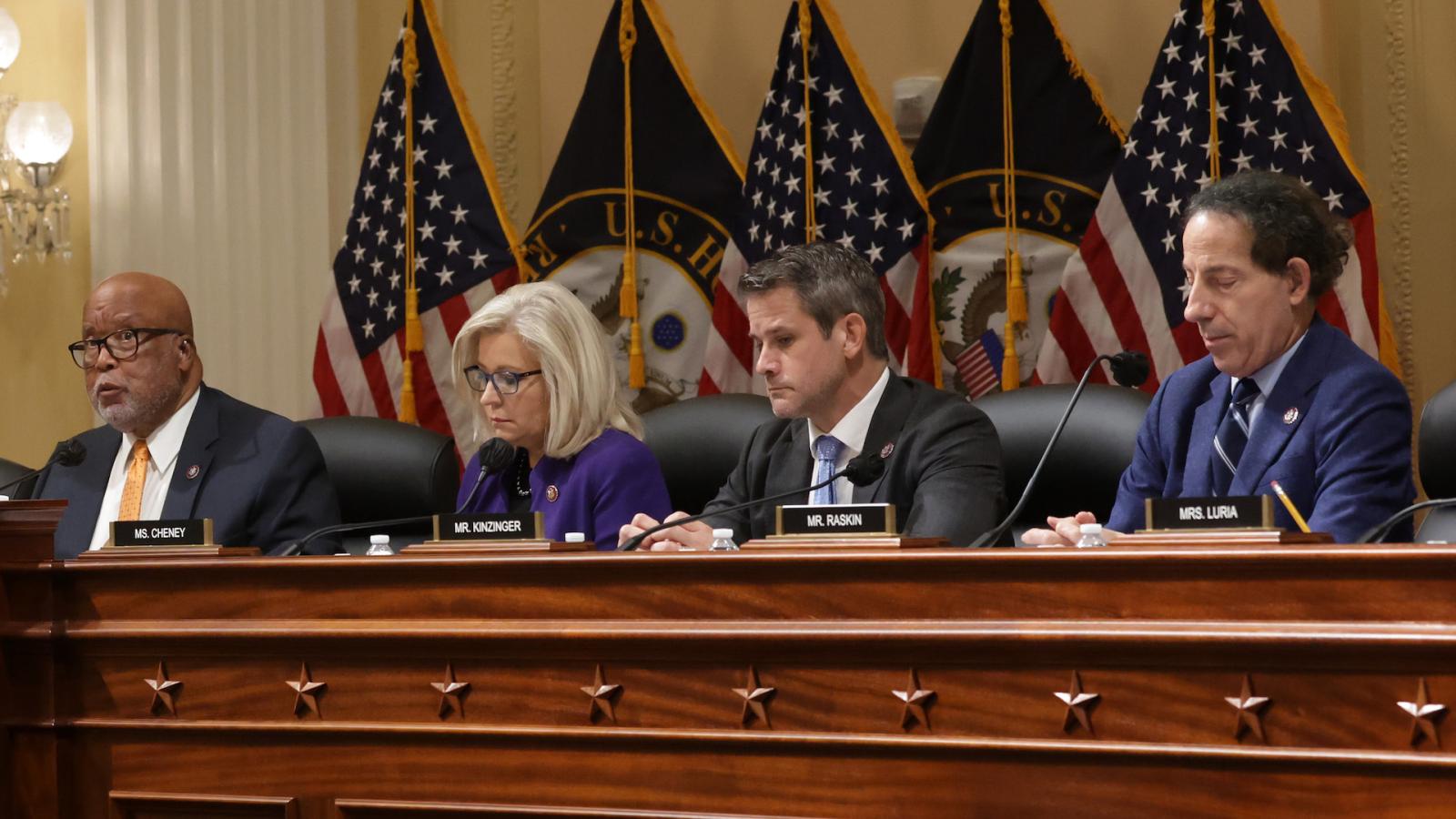 The House committee investigating the Jan. 6 Capitol attack is withdrawing requests for some Trump White House documents after receiving objections from the Biden administration.

The committee is no longer seeking to obtain hundreds of pages from the National Security Council, but, according to CNN, "the documents may not have been all that helpful, anyway."

The House panel backed down after a Biden White House attorney Jonathan Su said earlier this month that the requested documents "appear to have no content that might be material to the Select Committee's investigation."

In the first reported pushback against the committee, the Biden administration argued that the desired Trump-era records were unnecessary for the panel's investigation.

The request was not completely shut down, however. The Biden White House is willing to release more than 700 pages of official documents related to Jan. 6 under then-President Donald Trump and his officials, CNN reports.

"President Biden recognizes that Congress has a compelling need, in service of its legislative functions, to understand the circumstances that led to the insurrection," Su wrote in a letter to the committee.

"The documents for which the Select Committee has agreed to withdraw or defer its request do not appear to bear on the White House's preparations for or response to the events of January 6, or on efforts to overturn the election or otherwise obstruct the peaceful transfer of power," he stated.

Executive privilege has been a contentious point during the Jan. 6 committee's investigation.

Former Trump chief of staff Mark Meadows was held in criminal contempt earlier this month after he refused to cooperate with the panel's subpoenas, which he felt violated executive privilege.