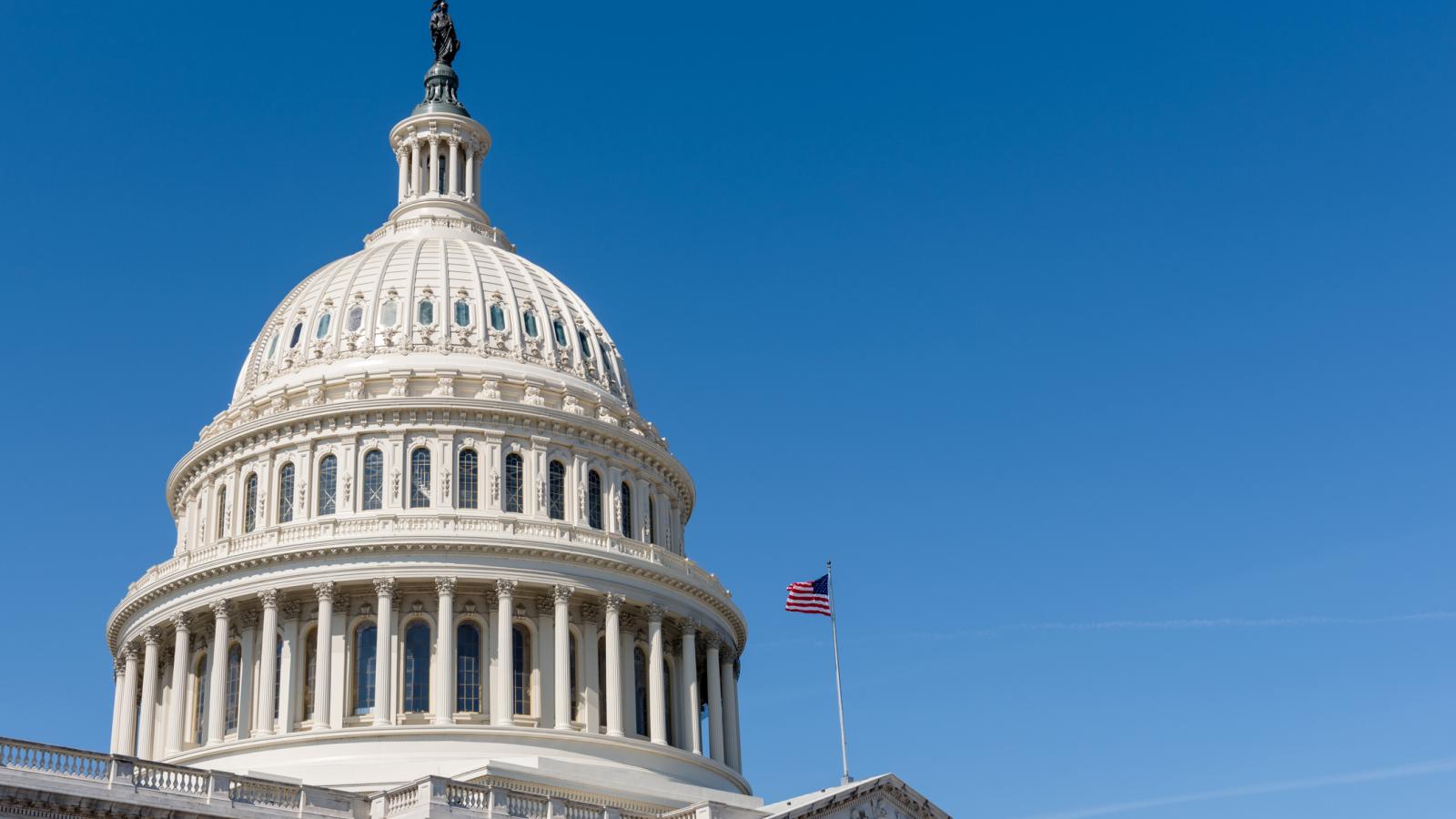 In his testimony Wednesday before the House Ways and Means Committee, Ortiz discussed the "real change" that small businesses experienced under Republican-led tax reform that generated more jobs and higher wages.

He pointed out that roughly two-thirds of new job growth happens in the hands of small businesses and the 2017 Tax Cuts and Jobs Act created an economic environment in which small businesses were able to succeed.

He testified as a Republican witness during the "Overcoming Racism to Advance Economic Opportunity" hearing.

Ortiz also told the lawmakers that, according to a monthly poll conducted by the Job Creators Network, inflation is "twice as problematic as an other hurdle they face today."

"While there’s little doubt there’s been historic racism in America, I find it insulting when people claim it’s the basis for minorities’ challenges in today’s economy," Ortiz said. "The best antidote to the remaining vestiges of racism is the free-market system that rewards entrepreneurs of all backgrounds."