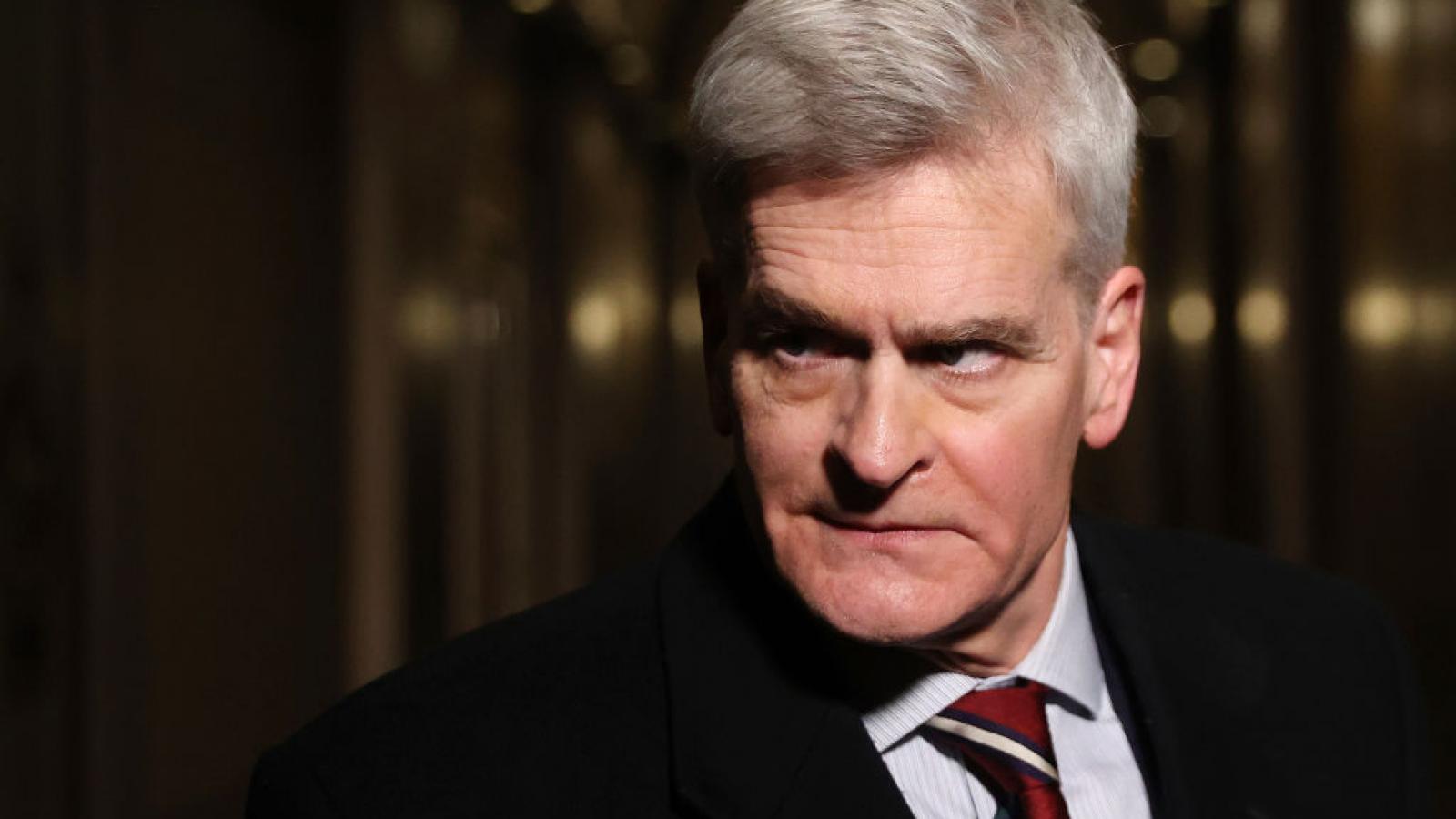 The Republican Party of Louisiana has issued a statement expressing dissatisfaction with Sen. Bill Cassidy's Tuesday vote that a Senate impeachment trial of former President Trump can be held even though Trump is no longer in office.

"The Republican Party of Louisiana is profoundly disappointed by Senator Bill Cassidy's vote on the constitutionality of the impeachment trial now underway against former President, now private citizen, Donald J. Trump," the Louisiana GOP said in a statement. "We feel that an impeachment trial of a private citizen is not only an unconstitutional act, but also an attack on the very foundation of American democracy, which will have far reaching and unforeseen consequences for our republic."

"We heard arguments from both sides on the constitutionality of having a Senate trial of a president who has since left office. A sufficient amount of evidence of constitutionality exists for the Senate to proceed with the trial. This vote is not a prejudgment on the final vote to convict," Cassidy said in a statement. "If anyone disagrees with my vote and would like an explanation, I ask them to listen to the arguments presented by the House Managers and former President Trump's lawyers. The House managers had much stronger constitutional arguments. The president's team did not."

The House of Representatives voted in January to impeach Trump during his waning days in office.