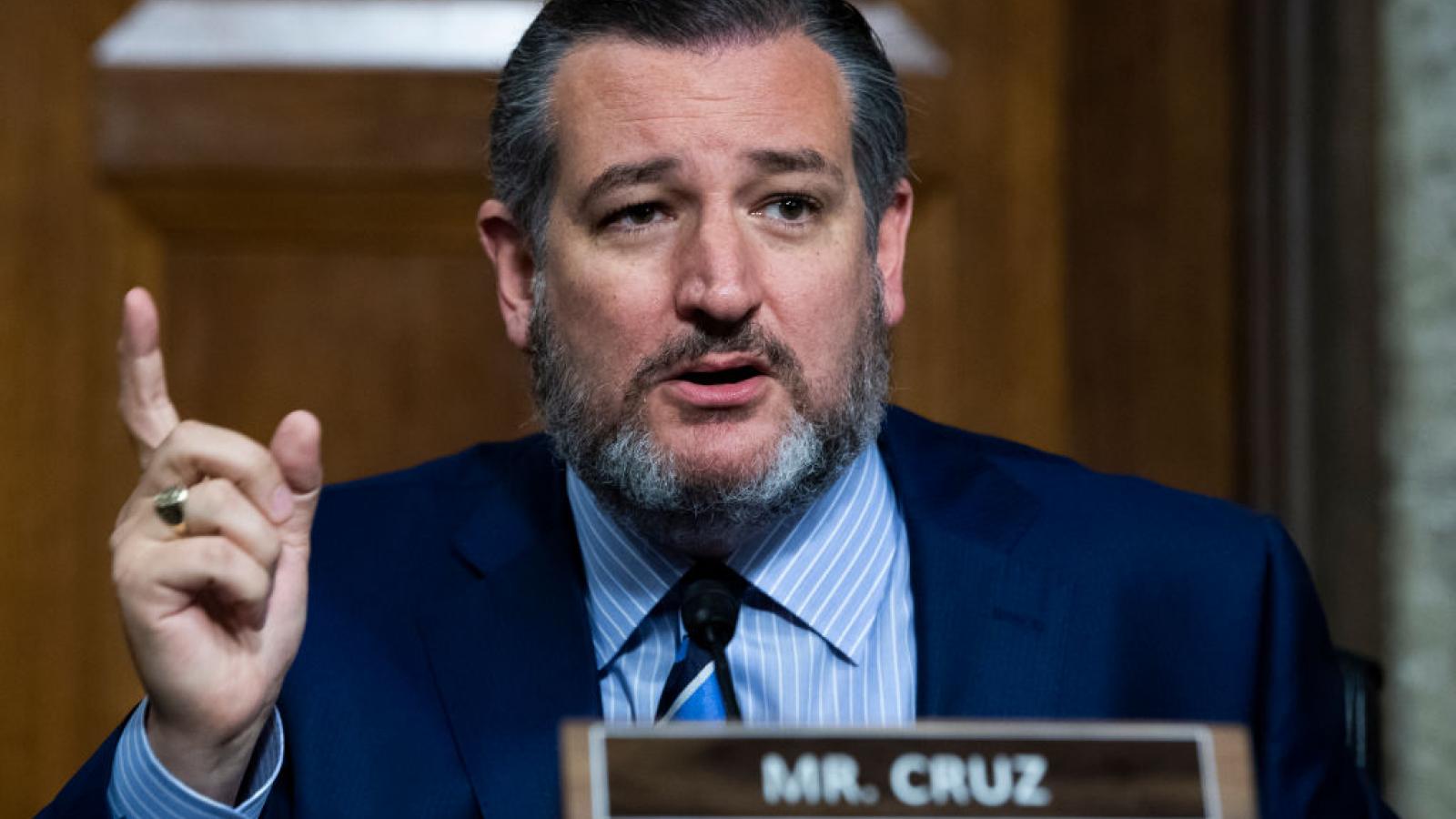 Police have arrested a man for allegedly throwing a can of hard seltzer at Texas GOP Sen. Ted Cruz during a parade Monday celebrating the Houston Astros' World Series win.

Cruz was hit in the chest and neck area while on a parade float and did not require medical attention, the Houston Police Department said Monday evening.

The suspect is a 33-year-old male who was "arrested without further incident," and his name and booking photo will be released when charges are filed, officials said.

Video of the incident shows what appears to be a can being hurled from the side of a street and a man standing next to Cruz on the back of a truck bed reaching out to partially prevent the senator from being hit as the crowd booed.

"As always I'm thankful for the Houston Police and Capitol Police for their quick action," Cruz tweeted on Monday after the incident. "I’m also thankful that the clown who threw his White Claw had a noodle for an arm."