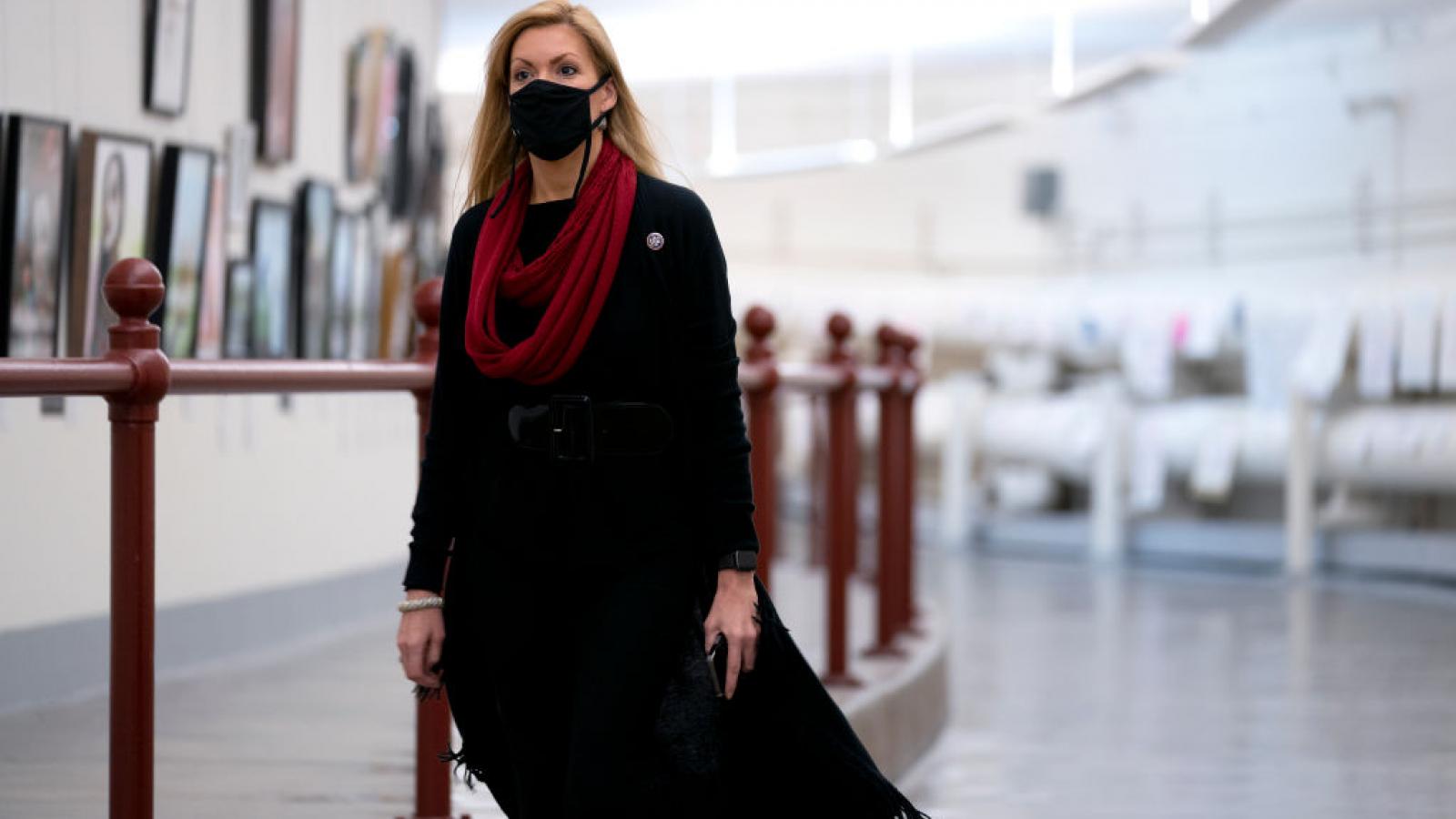 The 55-year-old man who fatally shot himself outside of Rep. Beth Van Duyne's house on Wednesday previously worked for Van Duyne during her campaign.

The Dallas Morning News, which said the Irving Police Department had confirmed that the individual was Richard Christian "Chris" Dillard, reported that the man's LinkedIn account indicates that he served as Van Duyne's communications director for her campaign for several months from November 2019 to April 2020.

According to spokesperson Amanda Gonzalez Thompson, the congresswoman was at her house when the incident occurred, the outlet reported.

Spokesperson Andrea Coker read a statement from the freshman Texas Republican who noted that Dillard had visited her house on several occasions for "holiday parties, fantasy football draft parties and get-togethers with friends." Van Duyne said she had not heard from the man since January.