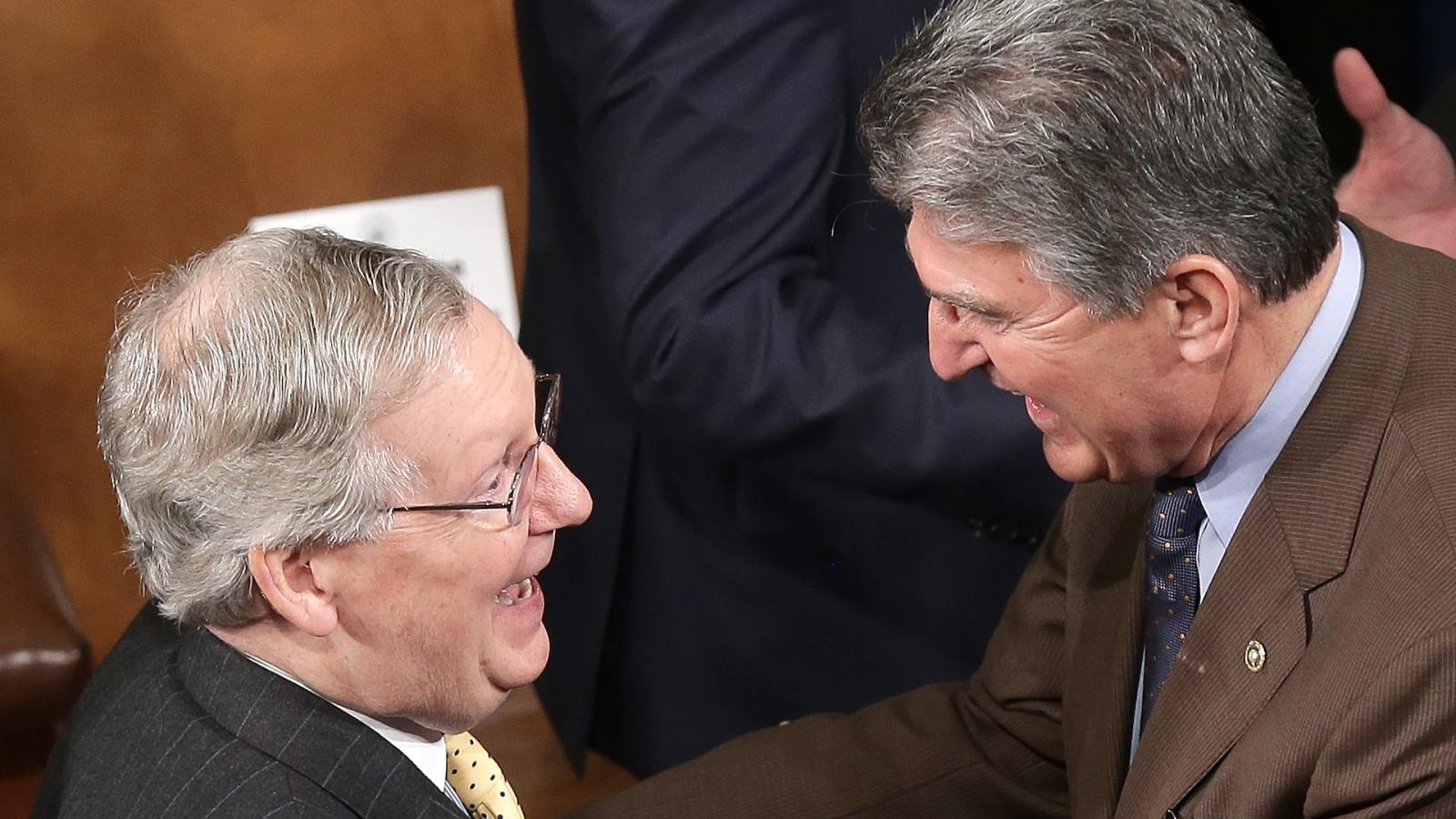 Sen. Joe Manchin (D-W.V.) has confirmed he plans to support the nomination of Judge Ketanji Brown Jackson to the Supreme Court, a major step in the direction of her eventual confirmation by an evenly divided Senate.

"After meeting with her, considering her record, and closely monitoring her testimony and questioning before the Senate Judiciary Committee this week, I have determined I intend to vote for her nomination to serve on the Supreme Court," said Manchin on Friday.

"On top of her impressive resume, she has the temperament to make an exceptional jurist. Notably, Judge Jackson and her family spend a great deal of time in West Virginia and her deep love of our state and commitment to public service were abundantly clear. I am confident Judge Jackson is supremely qualified and has the disposition necessary to serve as our nation’s next Supreme Court Justice," he added.

"I went into the Senate process with an open mind, but after studying the nominee’s record and watching her performance this week, I cannot and will not support Judge Jackson for a lifetime appointment to the Supreme Court," he said. "Nothing we saw this week convinced me that President Biden’s or Judge Jackson’s far-left fan club had misjudged her. I will vote against this nominee on the Senate floor."