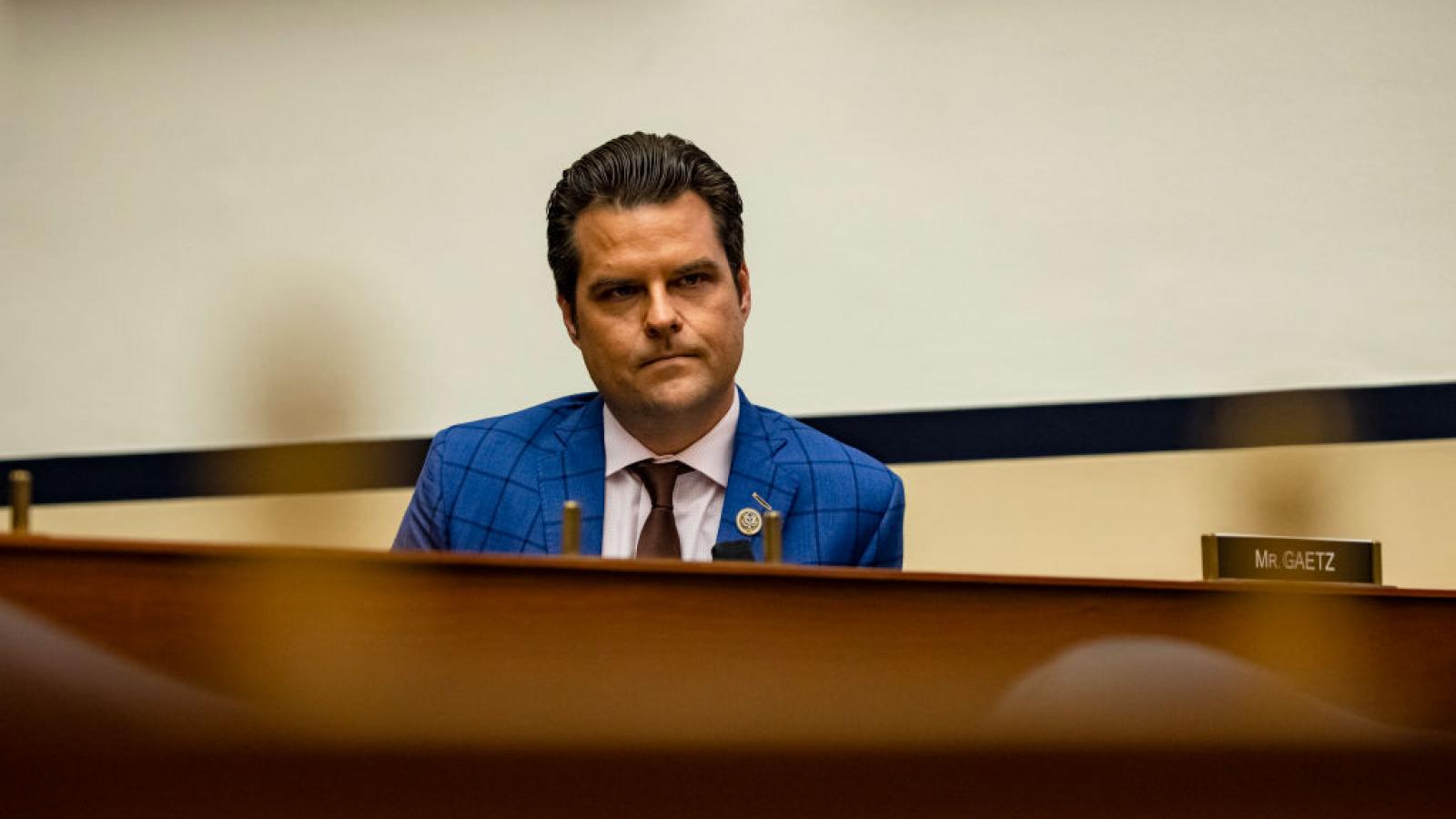 Rep. Matt Gaetz (R-Fla.) sent a letter to Defense Secretary Lloyd Austin on Thursday, demanding he declassify a March briefing on hypersonics to Congress that contradicts claims the secretary told him earlier this week.

The letter comes after Austin told the House Armed Services Committee on Tuesday that the United States is not behind Russia and China in the development of hypersonic weapons.

"When I mentioned the United States has indeed fallen behind China and Russia in hypersonic weapon development and fielding, you replied 'What do you mean we’re behind in hypersonics? How do you make that assessment?' This question was concerning considering the assessment was based in full on briefs I and other members of Congress have received from your Department’s subject matter experts," Gaetz wrote in his letter to Austin.

Gaetz is demanding the declassification of the House hearing last month on hypersonics that included witnesses such as Michael White, the principal director for hypersonics at the Under Secretary of Defense for Research and Engineering.

"Your testimony on April 5, 2022, calls into question the assessments made by the subject matter experts you sent to brief members of Congress on March 18, 2022," Gaetz asserted.

"Furthermore, your testimony on April 5, 2022, and its conflict with your Department’s subject matter experts, sends a confusing message to the American people who you have vowed to defend and whose tax dollars are used to fund U.S. hypersonic weapons development," Gaetz said.

"We owe it to them to provide the most accurate assessment of how their tax dollars are being spent to further our country’s defense," he added.

Asking Austin to declassify the briefing, Gaetz followed up, "Please clarify the confusion caused by your contradiction of your own subject matter experts for members of Congress and the American people."

There are reports that Russia has used hypersonic missiles, which travel at least five times faster than the speed of sound, during its invasion of Ukraine.