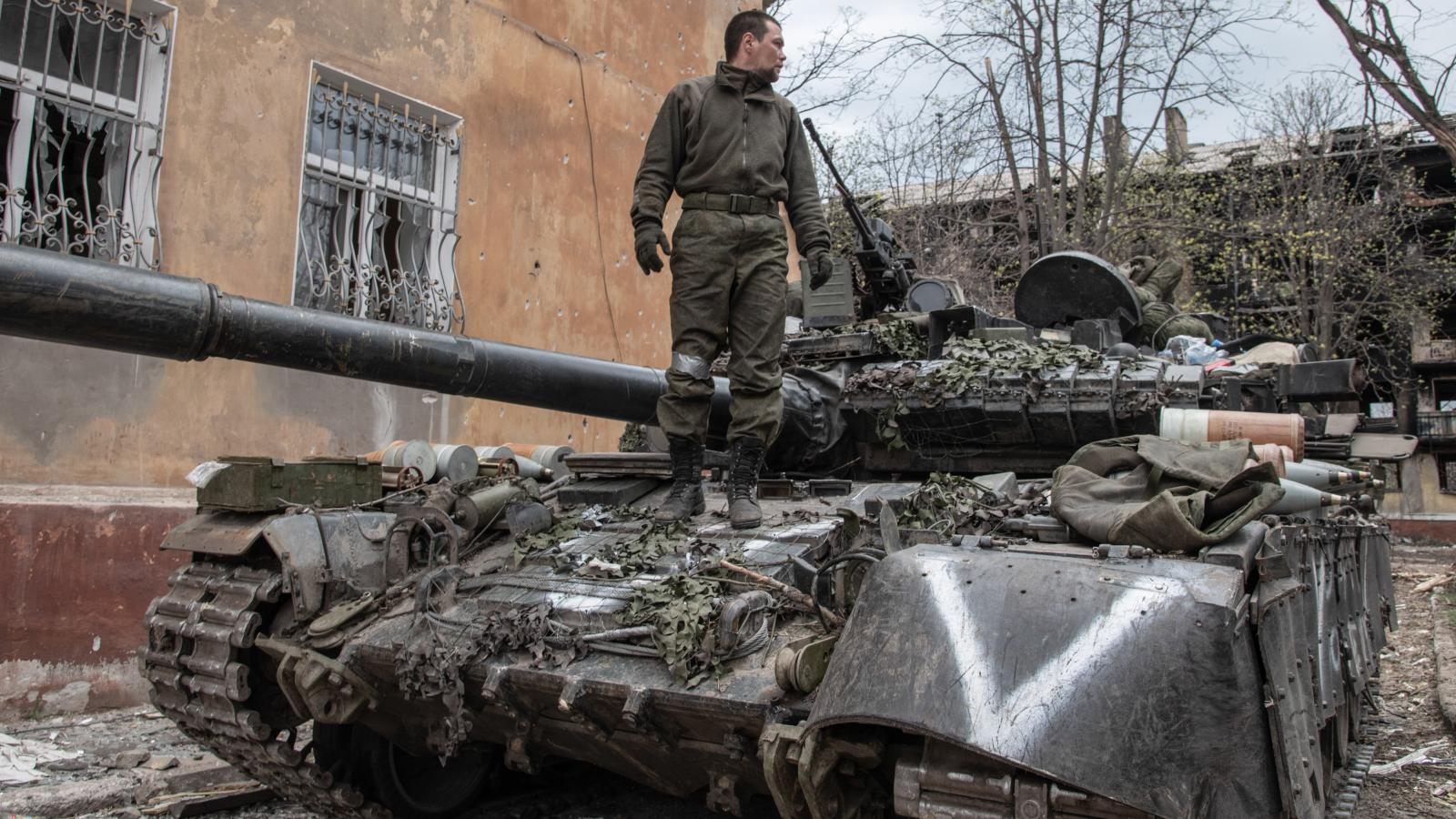 Senate Minority Leader Mitch McConnell (R-Ky.) said Sunday he would support President Joe Biden in naming Russia as a state sponsor of terrorism, which would lift the sovereign immunity protections that protect the Kremlin from civil lawsuits.

“I think it’s a good idea, and I would support that,” said McConnell, who is in Stockholm after visiting Ukraine with a Republican delegation over the weekend.

"The president could do it on his own, and I would urge him to do it," he told reporters, The Hill reported.

"Ukraine is not asking anybody else to fight their fight. They only ask for the tools they need for self-defense," McConnell wrote in a press release. "Our delegation reaffirmed to President Zelenskyy that the United States stands squarely behind Ukraine and will sustain our support until Ukraine wins this war."

The four countries classified as state sponsors of terrorism are Cuba, North Korea, Iran and Syria.